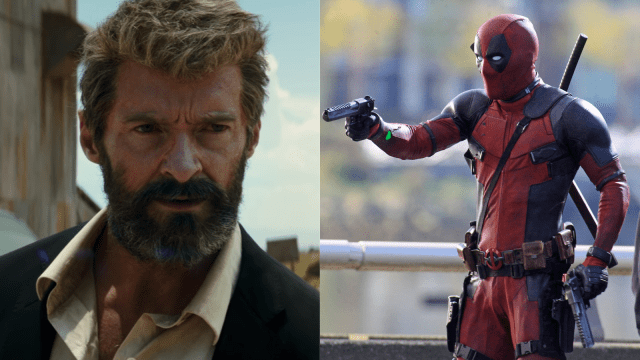 The Marvel, X-Men, and Deadpool-loving corners of the internet collectively lost their minds for a few hours back in late September when Ryan Reynolds posted possibly the perfect update and teaser about the production progress on Deadpool 3.

It featured Hugh Jackman lazily sauntering through the background before confirming in a very brief conversation with Reynolds that he will indeed reprise his role as Wolverine for the sake of the film, which also marked the beloved character and actor’s entry into the MCU.

Suffice to say, we all found the original two Deadpool movies reasonably enjoyable, especially as a celebration of Reynolds finally being vindicated in getting to portray the merc with a mouth in a more true-to-comic fashion.

For the third outing, however, the actor knows he is nowhere near the only reason fans will be buying tickets, referring to Deadpool 3 as the Deadpool/Wolverine film in a recent interview with Variety about the star being the recipient of this year’s American Cinematheque Award.

Much like how we often forget that Captain America: Civil War was in fact a Captain America film rather than an Avengers film used as a device to introduce us to the MCU’s Spider-Man, tickets are likely to fly through the box office faster than Wade Wilson can drop f-bombs when Hollywood’s undisputed Wolverine dons his adamantium claws once more in the movie.

Quite frankly, we can’t wait. In the meantime, if you’re longing for more shenanigans from Ryan Reynolds, you can check out Spirited, a Christmas musical in which the Deadpool star is joined by Will Ferrell, which we thought was excellent, available on Apple TV Plus.