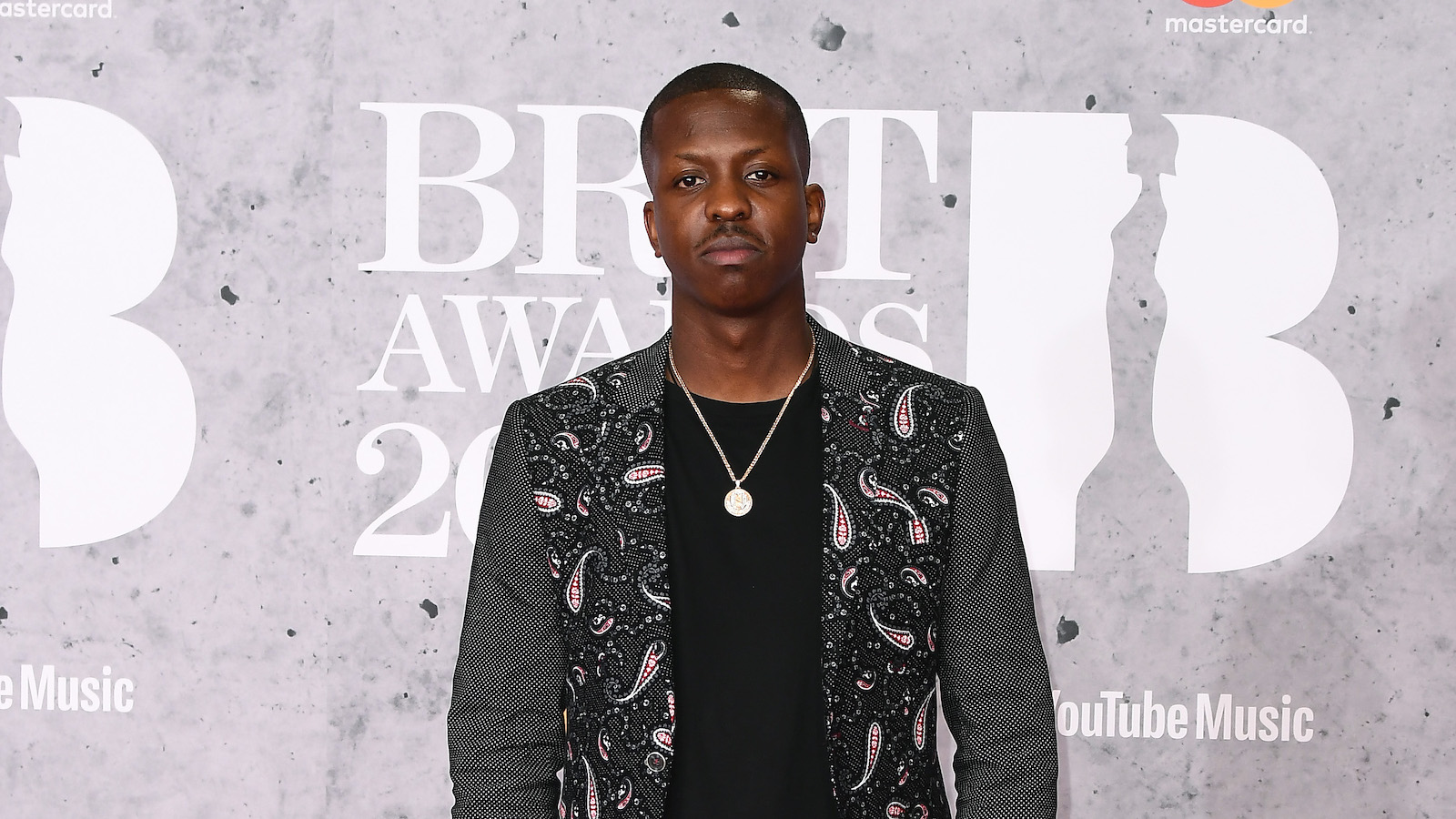 Influential UK musical artist Jamal Edwards died of a heart attack after coming home late from a DJ set, according to the Evening Standard.

The SBTV founder was discovered by his mother over the weekend after he suffered a cardiac arrest, according to a friend of Edwards named Dwayne.

According to Dwayne’s account, Brenda discovered Edwards in his bedroom in the early hours of Sunday after doing a DJ set Saturday night, and his mother then called the ambulance.

A “sudden illness” was the cause of death cited by his mother, Brenda, in an announcement on Twitter Monday.

“It is with the deepest heartache that I can confirm that my beautiful son Jamal Edwards passed away yesterday morning after a sudden illness. Myself, his sister Tanisha and the rest of his family and friends are completely devastated. He was the centre of our world,” she said.

Brenda, a panelist for the British talk show Loose Women, added that she requests for her family’s privacy during this grieving period of “unimaginable loss” while also thanking everyone who expressed “messages of love and support.”

The entrepreneur died at the age of 31 on Sunday, Feb. 20, The Independent reported.

In addition to launching the music platform SBTV when he was 15, Edwards also helped kickstart the careers of artists such as Ed Sheeran, Stormzy, Jessie J, and Dave.

Residents of Acton, in London, England, created a vigil for the artist, which gathered crowds who left flowers, candles, Chelsea FC shirts, and listened to hip-hop underneath a mural of Edwards that was created.

Tributes to the artist from those in the industry came flooding in since his death, including Dua Lipa, Rita Ora, and many others.