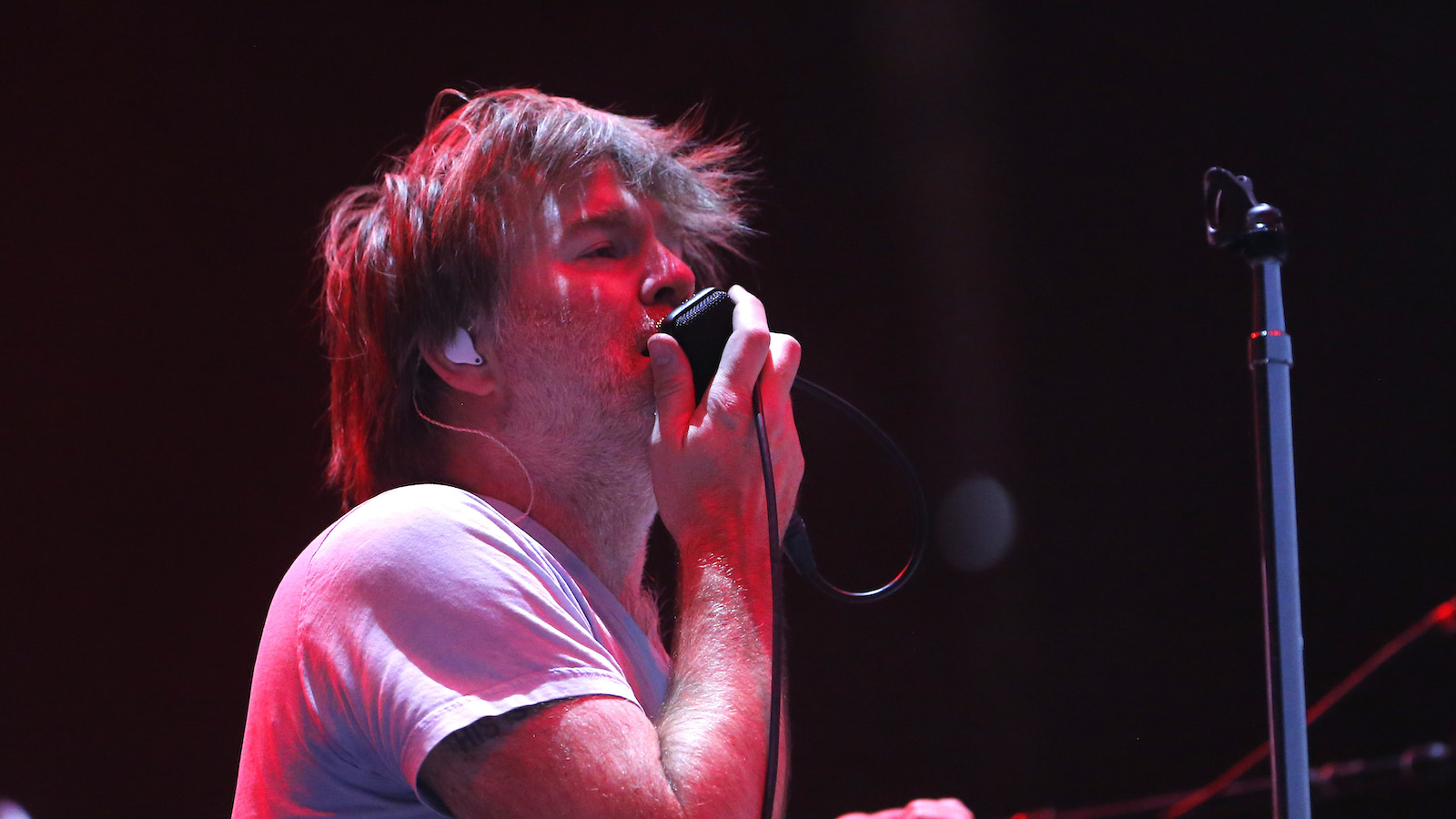 LCD Soundsystem‘s James Murphy has dished up renewed hope to fans of the band returning, telling followers on Facebook of their future plans.

In a lengthy Facebook post, Murphy spoke of how the appearance on Saturday Night Live came to be and went to diminish concerns around them disappearing from live performances again. LCD Soundsystem initially broke up in 2009, before reuniting again for 2017’s American Dream.

[T]hen a few weeks ago SNL asked us to play out of the blue, and that was great for us. a lot of us really grew up on that show. we had nothing new to promote, but they were totally open to us playing whatever we wanted, and we could basically just take a cab over, so it was obvious for us to do it. it was incredibly fun. who wouldn’t want to do that?James Murphy, LCD Soundsystem

Murphy said they hoped to come out for a gig every year, likening the idea to “staying in shape”. He also expressed interest in touring again in some of their favorite cities and venues.

While a few of their twenty performances they had planned during a Brooklyn residency that began last December were canceled due to the worsening state of affairs around COVID-19, the band still managed to perform 17 shows in the residency.

What the future truly holds for LCD Soundsystem is unknown, but the genre heavyweights have undoubtedly kept fans hopeful.