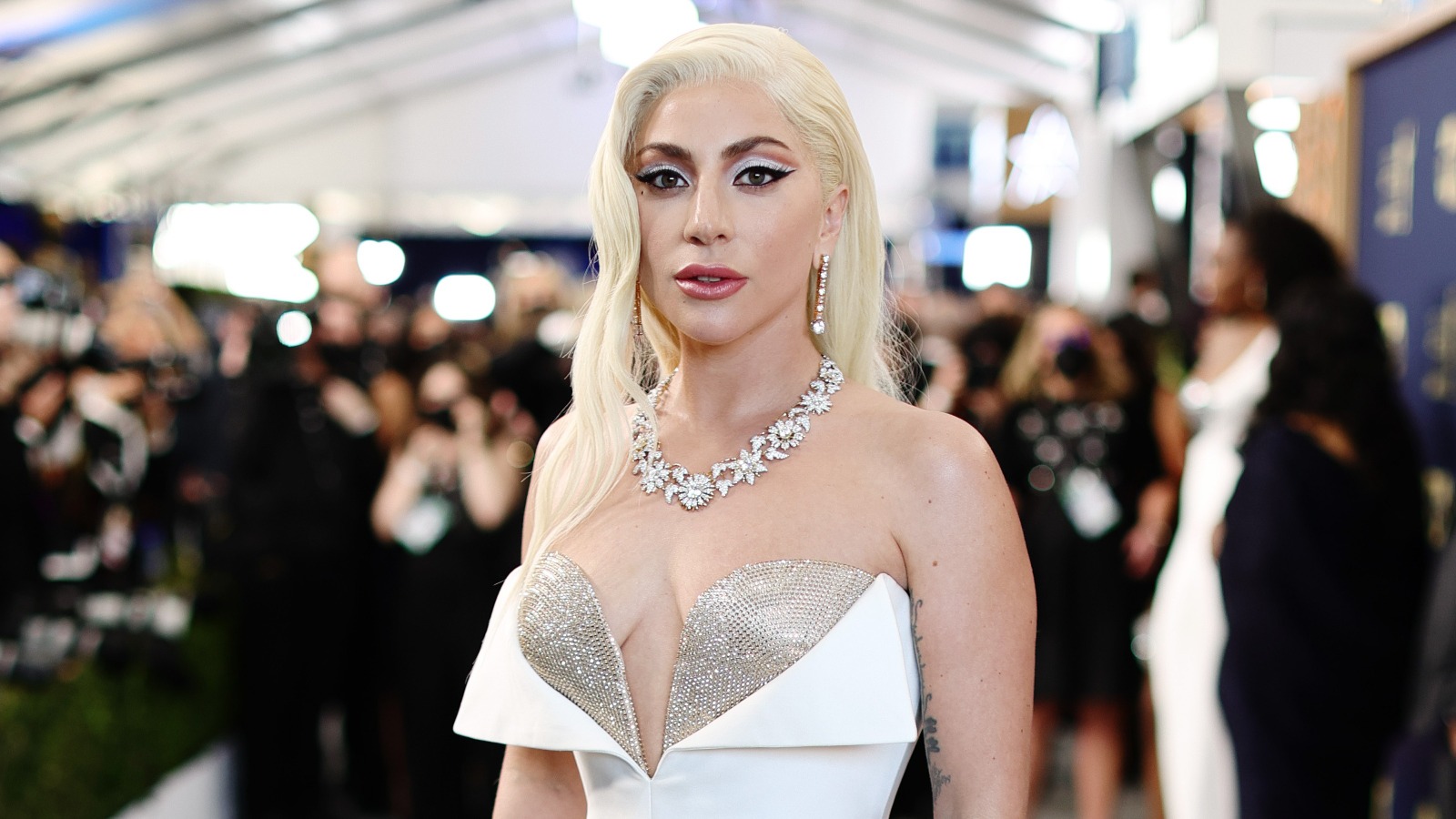 Lady Gaga fans have been waiting quite a while for the singer to return to the stage to perform live. On Monday, March 7, her camp announced that the twice-delayed Chromatica Ball tour will indeed happen after all.

The tour includes rescheduled shows in New York, Paris, Chicago, and Boston, and added a second performance in London and additional shows in Los Angeles, San Francisco, Atlanta, Stockholm and other cities.

Tickets for the new shows go on sale March 11 and 14, according to a press release shared with We Got This Covered.

Tickets for the rescheduled shows are on sale now, and previously purchased tickets will also be honored. The press release states that $1 from each ticket gets donated to the Born This Way Foundation, which is “committed to supporting the wellness of young people and working with them to build a kinder and braver world.”

The tour was originally slated to start in the Summer of 2000, but it was rescheduled to 2021, and then again to 2022. For a full list of tour dates, check Gaga’s official site.

Gaga’s latest record, Chromatica, was released in May of 2020, and marked the artist’s sixth consecutive number one album on the Billboard 200 charts.