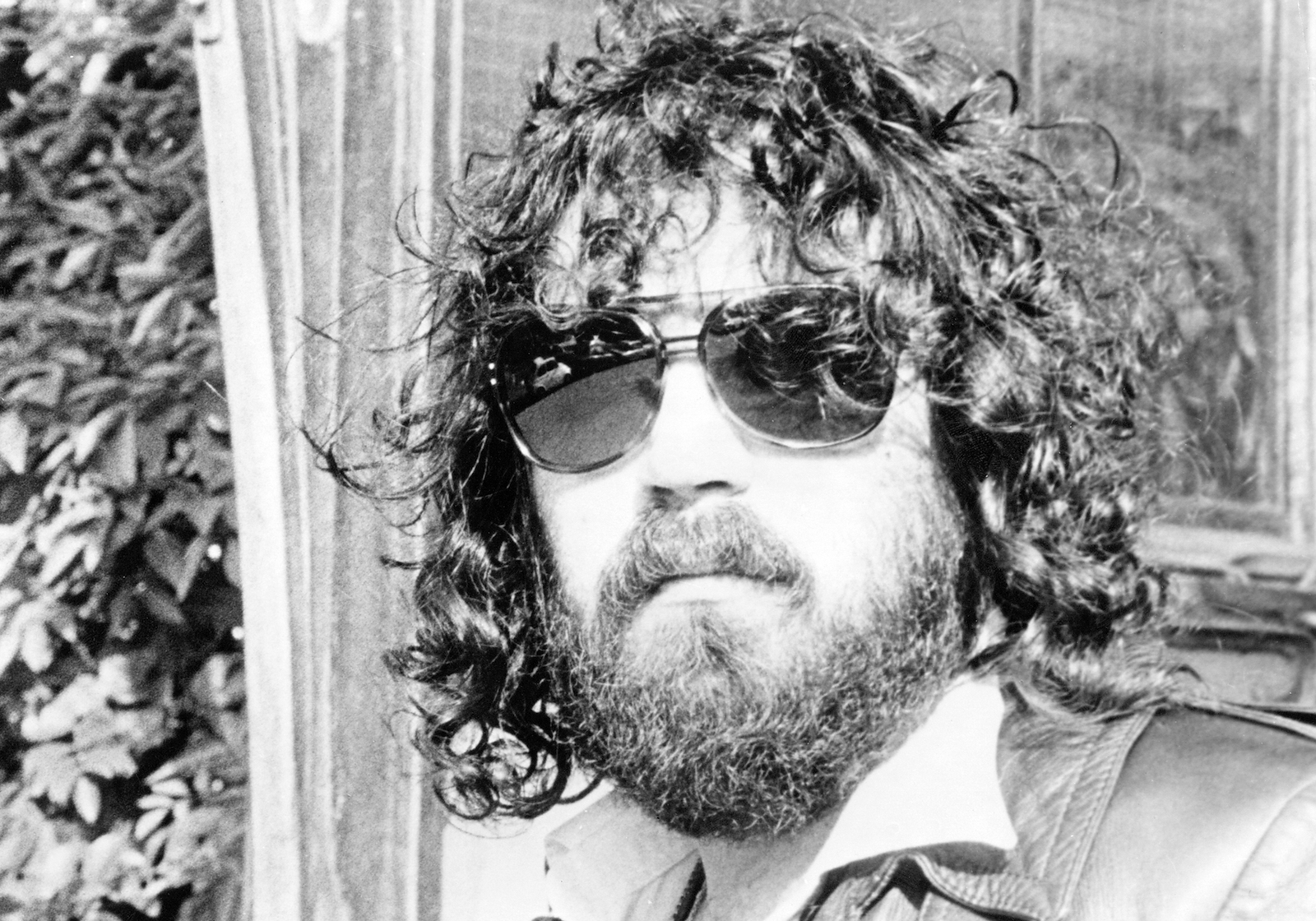 Greek composer and musician Vangelis, born Evángelos Odysséas Papathanassíou, has died at age 79. The composer was renowned for his soundtracks to the movies Bladerunner and Chariots of Fire. Vangelis was hospitalized in France at the time of his passing.

Vangelis was interested in music since childhood and, as a young boy, experimented with the sounds of banging pots and the noises made by applying different materials to the strings of his parents’ piano.

The largely self-taught musician began working in his native Greece’s progressive-psychedelic rock scene as a keyboardist in the 1960’s working with groups such as The Forminx and Aphrodite’s Child. He would later go on to score several French documentaries before rising to international prominence with his Oscar award-winning score for 1981’s Chariots of Fire. The movie’s theme, “Chariots of Fire – Titles,” reached No 1 in the US charts, a feat rarely achieved by soundtracks.

He followed his success with several soundtracks, including those for Missing and for Ridley Scott’s seminal cyberpunk science fiction film Blade Runner.

The composer led a reclusive life, eschewing publicity and interviews and mostly keeping to his London recording studio. Vangelis remained one of the most influential artists in electronic music throughout his career. He was married twice but had no children.

According to The National Post, the Athens News Agency reported that Vangelis died late on Tuesday and did not report a cause of death.