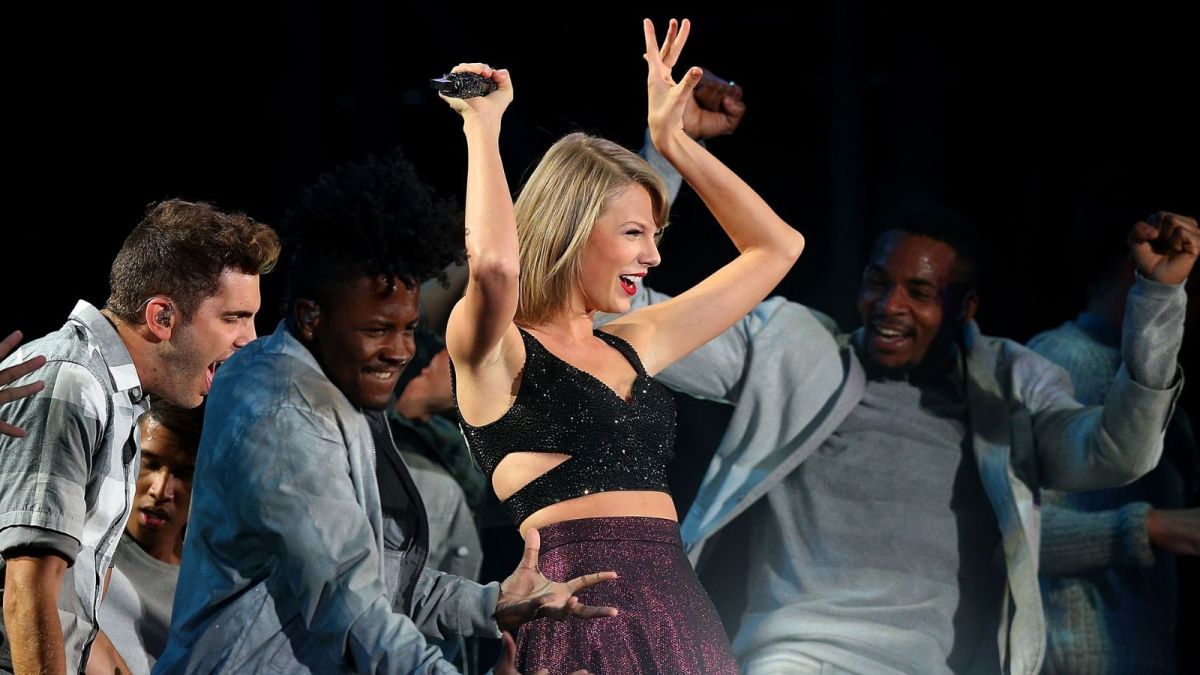 Fans have anticipated her next album ever since she released Red (Taylor’s Version) back in 2021. And while all eyes are on Speak Now, Taylor Swift can legally release 1989 (Taylor’s Version), now that the lawsuit for “Shake It Off” has been dropped.

In a report made by The New York Times, the five-year copyright lawsuit against Swift was dropped by the California courts. The artist was accused of stealing the lyrics “Playas, they gonna play/And haters, they gonna hate” from the song “Playa’s Gon’ Play”by 3LW.

The lawsuit was filed by songwriters Sean Hall and Nathan Butler, who claimed Swift stole lyrics from the 2000s song and that she “didn’t ask permission” or “credit them” in “Shake it off.” Meanwhile Swift, along with her producers, claimed that the lyrics were something she wrote for her fans to chant whilst singing the song.

The Los Angeles Times reported that the judge dismissed the case five months after it was filed. The judge said that the lyrics in question were “short phrases that lack the modicum of originality and creativity required for copyright protection.” The judge also said that the lyrics in question have similarities with other songs, such as “Dreams” by Fleetwood Mac, and Notorious B.I.G.’s “Playa Hater.” The case was later brought back to court in 2019 after the U.S. Court of Appeals claimed that the case was “dismissed prematurely.”

Variety reported that another trial was scheduled to begin next month, and that both parties asked the judge to “dismiss this action in its entirety.”

This copyright lawsuit brought excitement back to Swifties after their prediction for Speak Now (Taylor’s Version)‘s release was wrong. Regardless, this news meant that Swift has more control of her music and fans could expect a 1989 (Taylor’s Version) in the near future. What’s also exciting is that the lawsuit was dropped right before her birthday.

Swift is finally getting the recognition and respect she deserves.

1989 was released in 2014 and was Swift’s fifth album following Red. The album was about Swift’s move to New York City, and it was criticized for how different it sounded from to her previous works. Fortunately, 1989 won “Favorite Pop/Rock Album” at the 2015 American Music Awards, and “Album of the Year” at the 2016 iHeartMusic Awards.

It’s currently unknown when the artist plans to release 1989 Taylor’s Version since she just released Midnights back in late October.