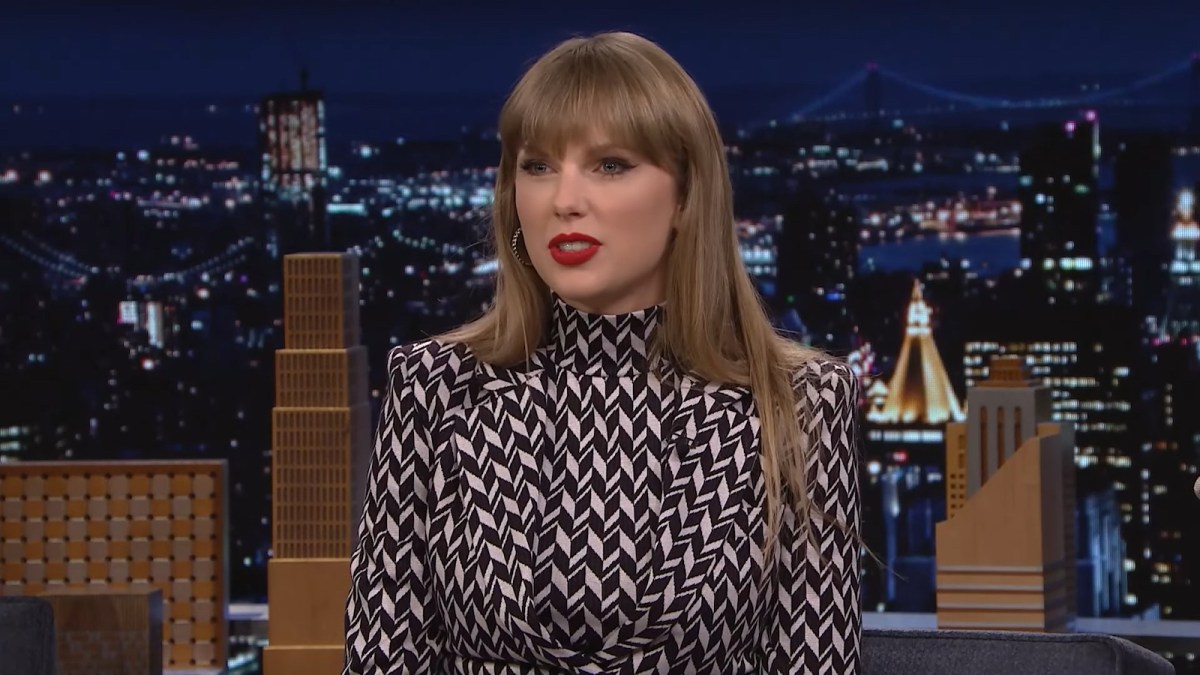 Taylor Swift has shaken off a lawsuit filed in 2017 claiming she lifted the lyrics from her 2014 smash “Shake It Off” from a less successful song from 2001 called “Playas Gon’ Play” by a group called 3LW.

The two parties in the case asked for a judge to dismiss the case “in its entirety,” according to Billboard. The news comes as a surprise since both parties were headed to trial next month to finally decide the issue.

If it had gone to trial, the suit was widely expected to set a new precedent in music copyright law about whether using popular phrases is a form of copyright infringement. There’s no word whether a settlement was reached, or if any money changed hands in the matter.

Swift’s lawyers have tried to get the lawsuit dismissed for years, claiming that the words “player” and “haters” were ubiquitous during the time Hall and Butler’s song was released. The cited songs like Notorious B.I.G.’s “Playa Hater” and Ice-T’s “Don’t Hate the Player” as examples.

In 2018 a judge agreed with Swift’s lawyers and said 2001 was “heavily steeped in the concepts of players, haters, and player haters” and dismissed the case. However, an appeals court reversed that decision and a judge said a jury should decide.

“Even though there are some noticeable differences between the works, there are also significant similarities in word usage and sequence/structure,” the judge said at the time. This set up one of the most important music copyright cases in history.

After that decision, Swift’s lawyers tried another tactic. They found out that Hall and Butler had signed a contract giving away their right to sue over the song. The contract gave the songwriting duo’s music publishers the rights to sue exlusively.

The songwriters reportedly reached out to their publishers Sony Music Publishing and Universal Music Publishing Group asking for permission to sue but were denied. Swift’s lawyers said in a motion that they didn’t stop there.

“After their music publishers refused to assign to plaintiffs the claim they assert in this action, their manager unsuccessfully lobbied a United States Congressman to get a House sub-committee to intervene,” Swift’s lawyers said.

It’s not known whether the revelation about the lack of permission to sue had anything to do with the lawsuit getting dropped, but it seems like that played a part in it. Regardless, Swift can now play play play from now on without fear of getting sued for it.