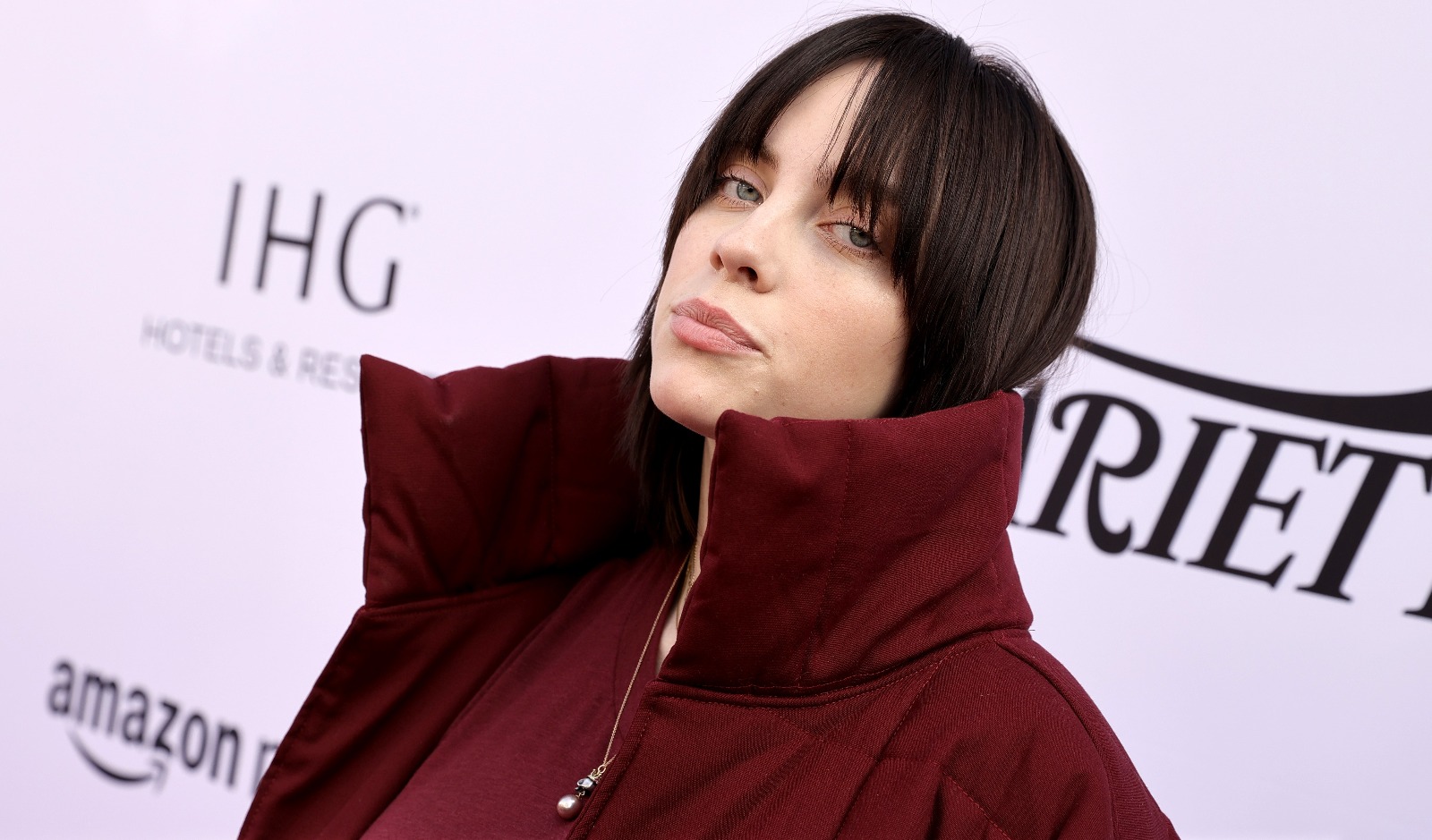 If you haven’t heard about the beef between Kanye West and Billie Eilish, then congratulations, life must be pretty sweet under that rock. But for the rest of us, we’re stuck living through what’s got to be one of the all-time dumbest feuds of Ye’s career, and that’s up against some seriously fierce competition.

So, here’s what went down. On Nov. 5, 2021, Travis Scott appeared as the headline act of his Astroworld Festival in Houston, Texas. 50,000 people were officially in attendance, and a fatal crush developed in the crowd. Eight people died at the scene, with a further two attendees dying in hospital over the following days. Beyond that, 25 more people were hospitalized and 300 treated for injuries on site.

Scott didn’t stop his set, claiming that he did not realize audience members were in trouble during his performance. This is questionable given that there’s footage of him seeing an ambulance moving through the crowd and saying “There’s an ambulance”. He is now facing hundreds of lawsuits.

Scott is due to perform at Coachella alongside West, who has said “Trav didn’t have any idea of what was happening when he was on stage and was very hurt by what happened.”

Enter Billie Eilish. At a recent concert in Atlanta, she spotted a fan struggling to breathe, stopped the show, and said:

“Do you need an inhaler? Guys, give it some time. Don’t crowd … We’re taking care of our people, hold on. I wait for people to be OK until I keep going.”

Ye took this as a direct attack on Scott and demanded that Eilish apologize, saying (in a now-deleted Instagram post):

“PLEASE APOLOGIZE TO TRAV AND TO THE FAMILIES OF THE PEOPLE WHO LOST THEIR LIVES NO ONE INTENDED THIS TO HAPPEN… TRAV WILL BE WITH ME AT COACHELLA BUT NOW I NEED BILLIE TO APOLOGIZE BEFORE I PERFORM.”

“literally never said a thing about travis. was just helping a fan.”

It’s safe to say the court of public opinion is firmly with Eilish here. On one hand, you have a rapper going through a protracted midlife crisis teaming up with someone who played on while his fans died in front of him. On the other, you have someone who stopped their show to give an inhaler to someone gasping for breath.

I know where my sympathies lie.