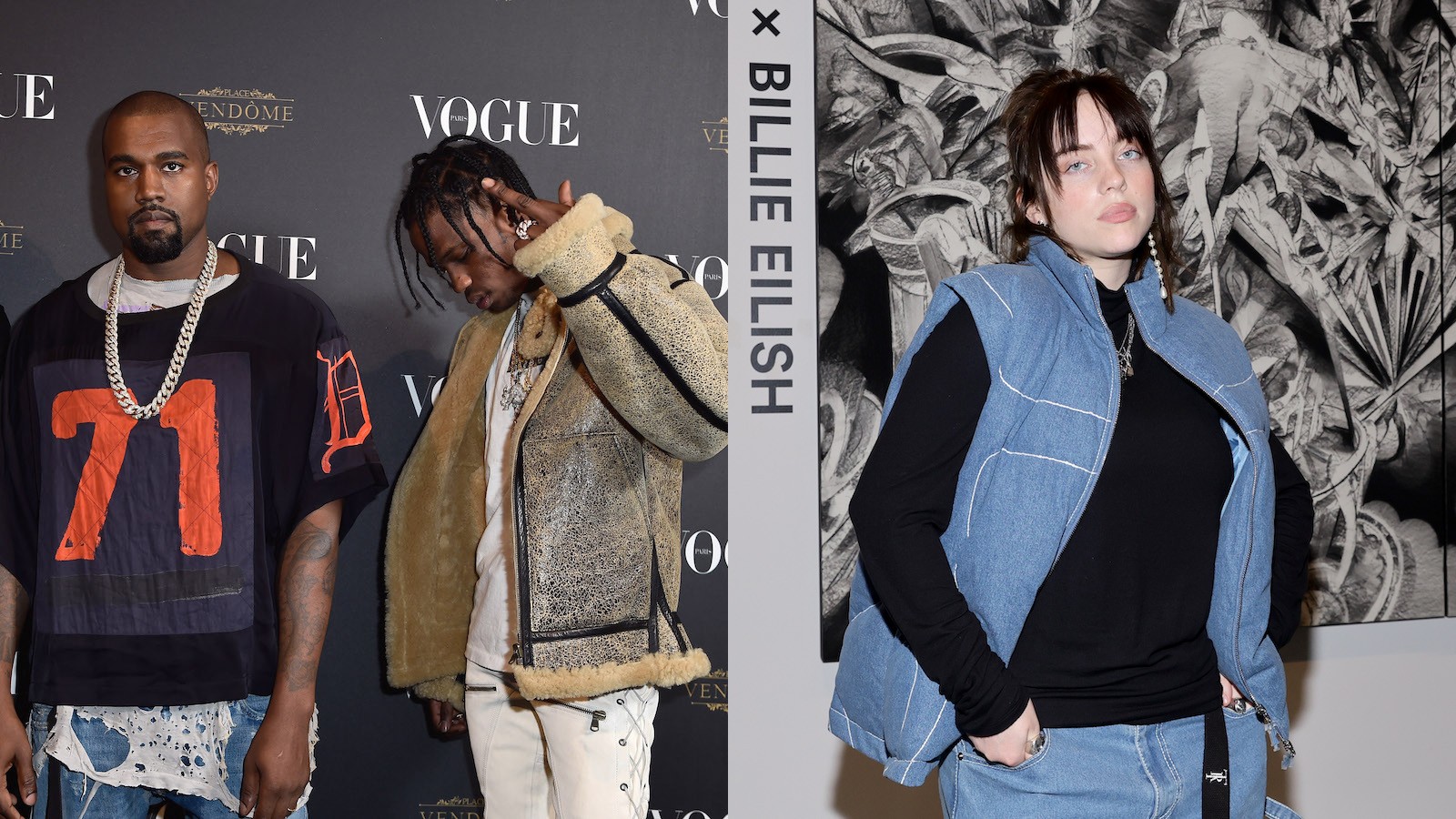 Rap superstar and jeen-yuhs Kanye West is making headlines again, this time not for accusing his wife of kidnapping or punching a fan (just a few of his latest exploits), but for demanding an apology from singer Billie Eilish over a perceived slight against rapper Travis Scott.

Now Ye’s holding a headlining spot at Coachella hostage, saying he won’t perform at the festival unless she says she’s sorry.

The whole thing started over a part of Eilish’s show that went viral recently. She was performing in Atlanta for her Happier Than Ever Tour and noticed a fan was having trouble breathing. The 20-year-old Grammy-winning singer stopped her show and asked a fan, “You need an inhaler?” She asked the crew to help, saying, “Do we have an inhaler? Can we just grab one?”

She then slowed things down and talked to the crowd, mouthing “I love you” to the fan.

Then she said something that West took umbrage to – “I wait for the people to be okay before I keep going.”

West apparently took this as a slight to Scott and his recent Astroworld tragedy, because he wrote an all-caps missive telling the singer that he was upset.

The fact that Eilish didn’t say Scott’s name didn’t seem to matter to West, who, of course, has a history of interjecting into other people’s moments to mixed results. Plenty of artists, including Scott himself, have rightfully paused shows when they noticed fans struggling in the crowd.

The key part of the issue is the stakes. By threatening to cancel his performance, Ye adds uncertainty to a festival that’s already bogged down with COVID-19 restrictions and scheduling issues.

Eilish responded in the comments a few hours later. “Literally never said a thing about Travis. Was just helping a fan.”

Both Eilish and West are scheduled to headline this year’s Coachella, held in Indio, California, from April 15-17 and 22-24. Scott was initially a headliner, but festival organizers removed him after the Astroworld tragedy, an event that saw 10 people die and hundreds more injured.