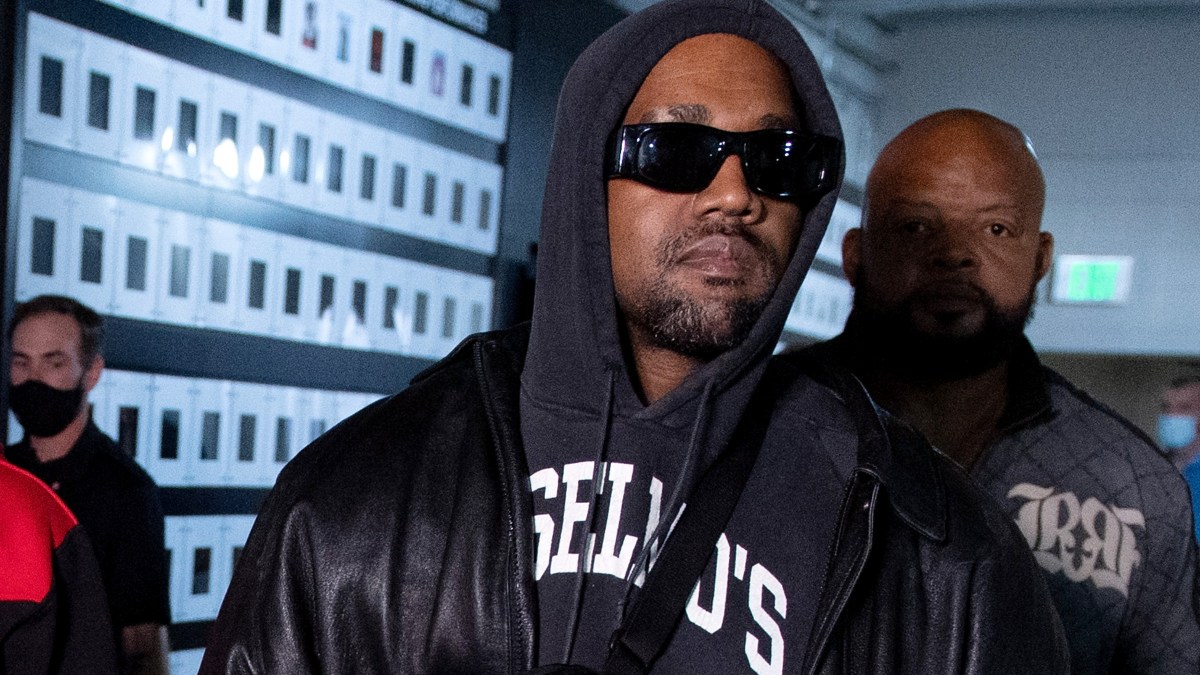 Just hours after Kanye West and his new arm candy Julia Fox partied it up with Madonna, Antonio Brown, and Floyd Mayweather, the rapper who now goes by Ye was reportedly involved in a physical altercation with a fan who’d allegedly asked for an autograph.

The news was first reported by Fox 11 News in Los Angeles and was later confirmed to Page Six through an LAPD spokeswoman. According to the outlets, the incident occurred around 3am outside of the Soho Warehouse located in Downtown Los Angeles. Though the private club had shut down an hour earlier, members had been lingering on their way out, and Ye was sitting in his parked SUV when the fan approached.

The situation apparently quickly escalated when West “jumped out of his car” and called the fan “some words not suitable for television,” according to Fox 11. The fan then alleges that Ye punched him, causing him to fall to the ground. Police were called to the scene, but West had already left by the time they arrived. However, since the case is being investigated as misdemeanor battery, it seems unlikely that he would have been arrested regardless. A police report has since been filed, and the charges carry a maximum jail sentence of six months.

Fox is not believed to have been with Ye at the time of the incident. TMZ also reports that she stayed at Delilah’s in West Hollywood, where the couple had been earlier that evening and left alone while Fox remained at the club.