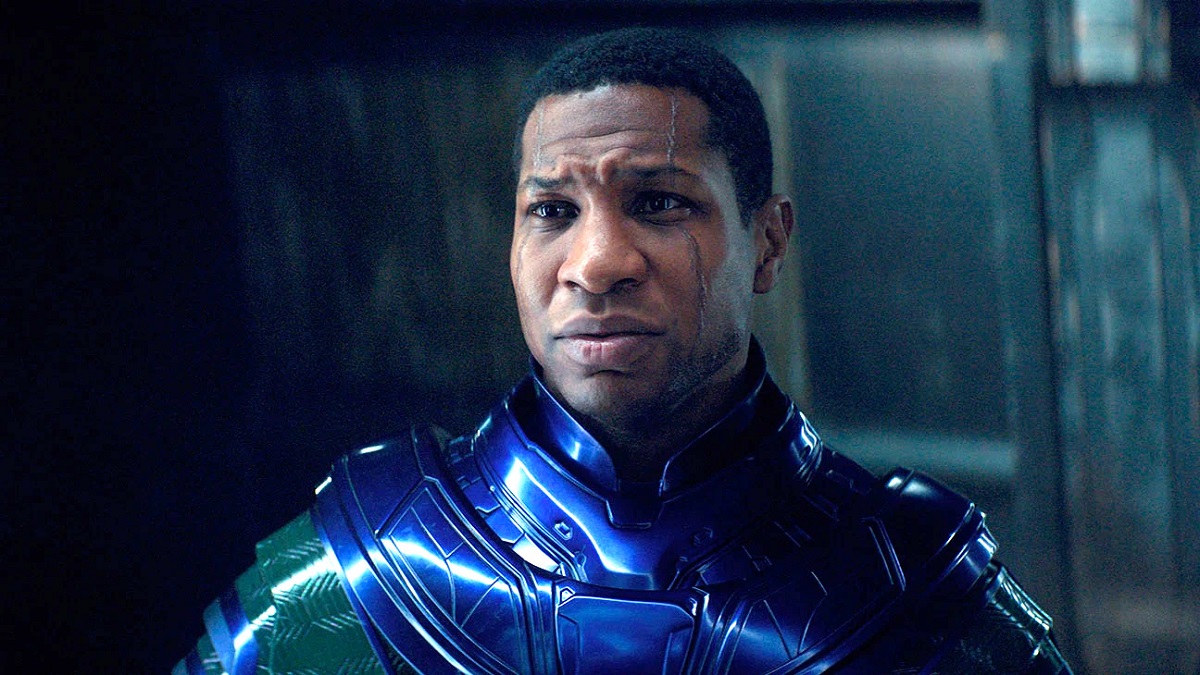 Ant-Man and the Wasp: Quantumania hits theaters in just over a month, with yesterday’s new trailer giving us a peek at Scott Lang’s latest adventure. The previous movies were relatively (and appropriately) small-scale compared to more bombastic MCU fare, but despite Quantumania seeing our hero shrink further than he ever has before, the scope of the action here is off the charts.

Jonathan Majors’ Kang the Conqueror is at the heart of the story, spending the trailer talking about rewriting existence and shattering timelines, with Lang apparently miserable about the amount of time he’s lost. He’s ready to make a deal with Kang to get this back, though screwing with the fabric of reality in order to have a happy family life is a very familiar tune to MCU fans after Doctor Strange in the Multiverse of Madness.

As such, there’s one beloved MCU character that fans are demanding take down Kang:

It’s perhaps worth pointing out that Wanda did die in Multiverse of Madness, but we’re quite confident that the no body, no death rule will hold in the MCU:

Fans have already been debating which MCU hero should strike the final blow against Kang in The Kang Dynasty and/or Secret Wars to perhaps echo Tony Stark’s sacrifice. We can’t think of anyone more fitting than Wanda, who’s been both hero and villain across her tangled Marvel saga.

What better way to redeem herself for her Multiverse of Madness killing spree than by saving all of reality with a chaos magic battle against the almighty Kang? We suspect this fan fantasy may well come to pass.