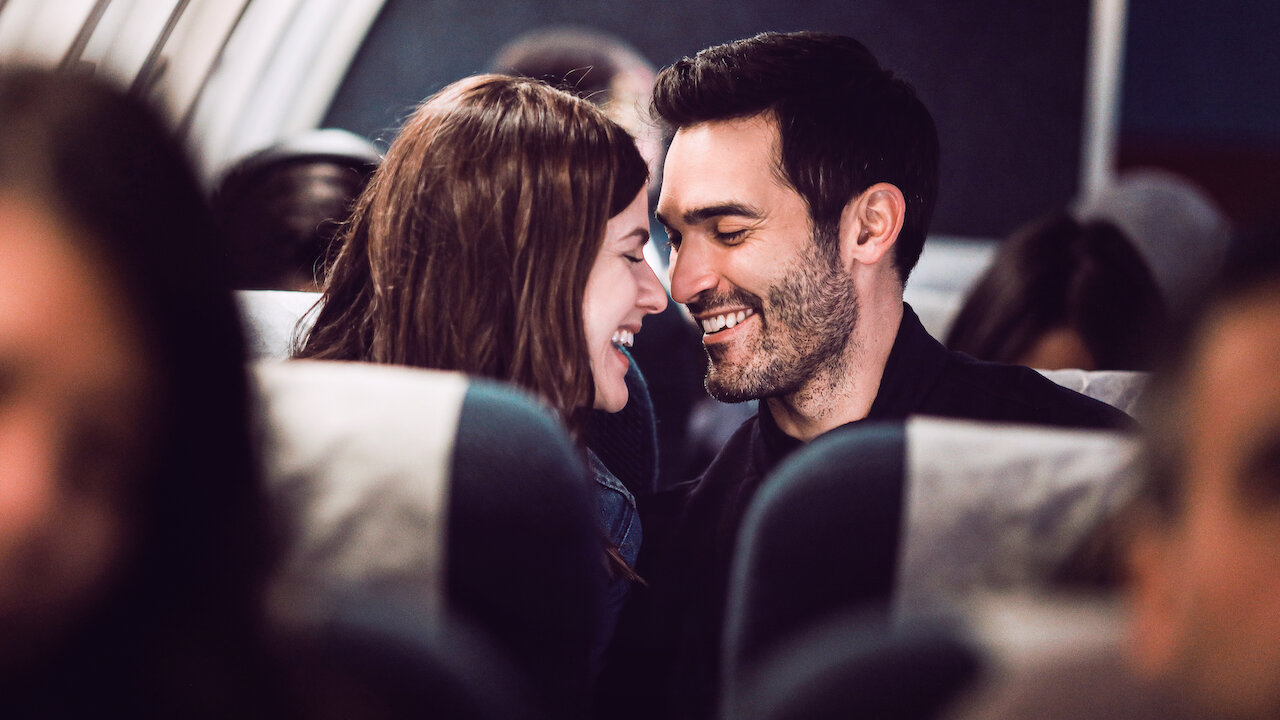 The romantic comedy will always be capable of drawing in an audience, regardless of how cliched or formulaic a lot of them turn out to be.

For fans of the genre, there are few things more comforting than hunkering down to watch a pair of beautiful people deal with the trials and tribulations of courtship, which goes some way to explaining why Can You Keep a Secret? has been one of the most popular titles on Netflix all weekend.

As per FlixPatrol, the largely-forgotten 2020 effort has been steadily rising up the charts for days, and it currently ranks as the seventeenth most-watched title on the platform around the world, securing a Top 10 place in a number of different countries dotted all over the globe.

Alexandra Daddario plays a young woman traveling on an airplane that experiences some severe turbulence, and in a panic she reveals her deepest secrets to the stranger sitting next to her. As chance would have it, Tyler Hoechlin is the handsome man in question, who also happens to be the new CEO of the company she works for.

Can You Keep a Secret? was released on-demand back in September 2019, but it’s surging on streaming almost two and a half years later, despite critics and viewers greeting the sappy, saccharine and entirely predictable romance tepidly at best.