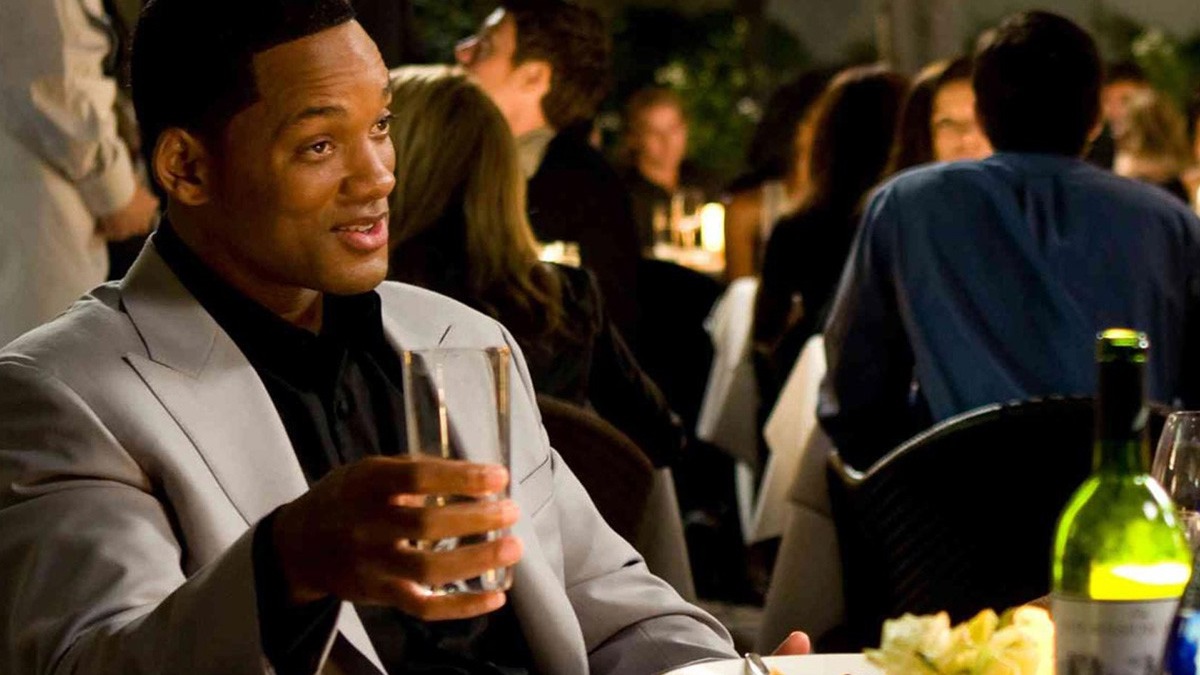 Even though all of Will Smith’s recent professional ills haven’t been a direct result of the slap heard around the world, the fallout from the Best Actor winner’s Oscars fiasco has seen his schedule become freer than it’s been for decades.

Development on Bad Boys 4 has been placed on ice, Netflix has officially canceled the sequel to Bright and yanked actioner Fast and Loose from the upcoming slate, while Discovery docuseries Pole to Pole has been delayed at least temporarily. In a case of viewing habits imitating life, the eerily prescient Hancock has been surging in popularity on streaming this week.

As per FlixPatrol, Peter Berg’s offbeat superhero comedy has jumped 33 places on the most-watched list since yesterday, although it could just be a coincidence that Smith plays the titular washed-up superhero with a history of reckless behavior, one who hires a PR consultant to help rehabilitate his image after the public falls out of love with his antics.

The first third of the film is excellent, deconstructing and subverting the tropes of the genre to great effect, but it eventually devolves into formulaic CGI blockbuster territory at the expense of putting a fresh spin on a broadly generic setup that’s been done to death countless times before and since.

Hancock spent a decade in development hell as an R-rated black comedy before being reinvented as a $150 million vehicle for the former Fresh Prince, but it can’t be denied the decision was vindicated when it went on to earn almost $630 million at the box office.