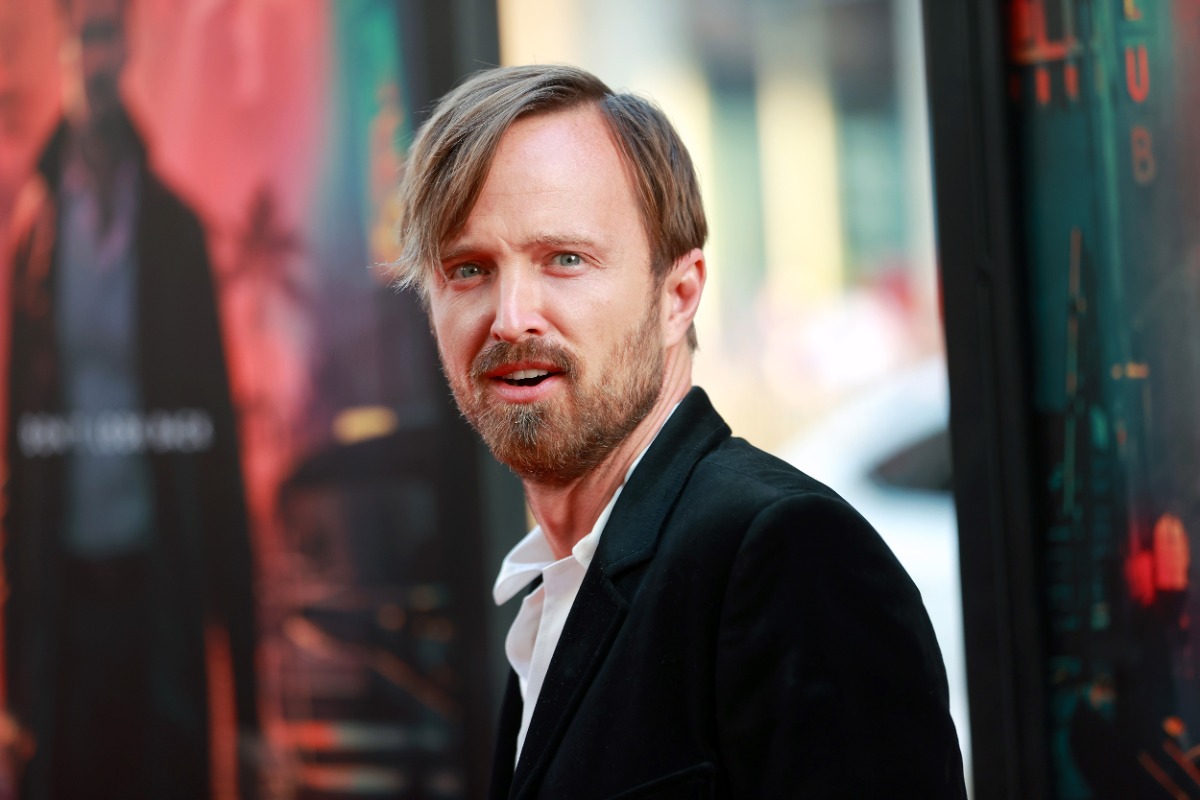 Aaron Paul, perhaps best known as Jesse Pinkman from Breaking Bad, almost had a part in one of the most interesting biopics to come along in a while: Weird: The Al Yankovic Story.

Of course, this isn’t news to anyone who has watched the 2010 hilarious spoof movie trailer, where Paul played Yankovic to incredible comedic effect.

In an interview with Cinemablend, Paul revealed that he got to peruse the script for the Daniel Radcliffe led movie years ago and fell in love with it.

“It was just when they were kind of poking around seeing if they could get this thing made, and I was really excited to see it finally kind of come together, and obviously Daniel (Radcliffe) is amazing. And so I think he’s absolutely going to crush it.”

The plan was to get Paul to appear in the movie as a reference to the original skit. Unfortunately, when it came time to film Paul took a precautionary but necessary Covid test and well, you can guess the result.

“Funny story: Al asked me to do a little cameo in it, and I went to do it, and as I was waiting for my COVID test, they look up at me, and they’re like, ‘You have COVID.’ I’m like, ‘What?’ They’re like, ‘Yeah. You tested positive for COVID.’ I go, ‘Oh, no!’ So I couldn’t do it, and then I was just out for like 10 solid days. I have never felt more sick in my life. And so we couldn’t do the cameo, which I just absolutely was crushed about.”

But regardless of the unfortunate circumstances that snipped the possibility of his cameo, he knows the movie is going to be a success.

“I know it’s gonna be a beautiful film. I mean, I love Al. He’s really just one of the kindest people I’ve ever met in my life, and I’m always in his cheering section. So I’m excited for people to see what they’re doing over there.”

Weird: The Al Yankovic Story, a Roku Channel exclusive, recently finished shooting. No official release date for the film has been revealed yet.