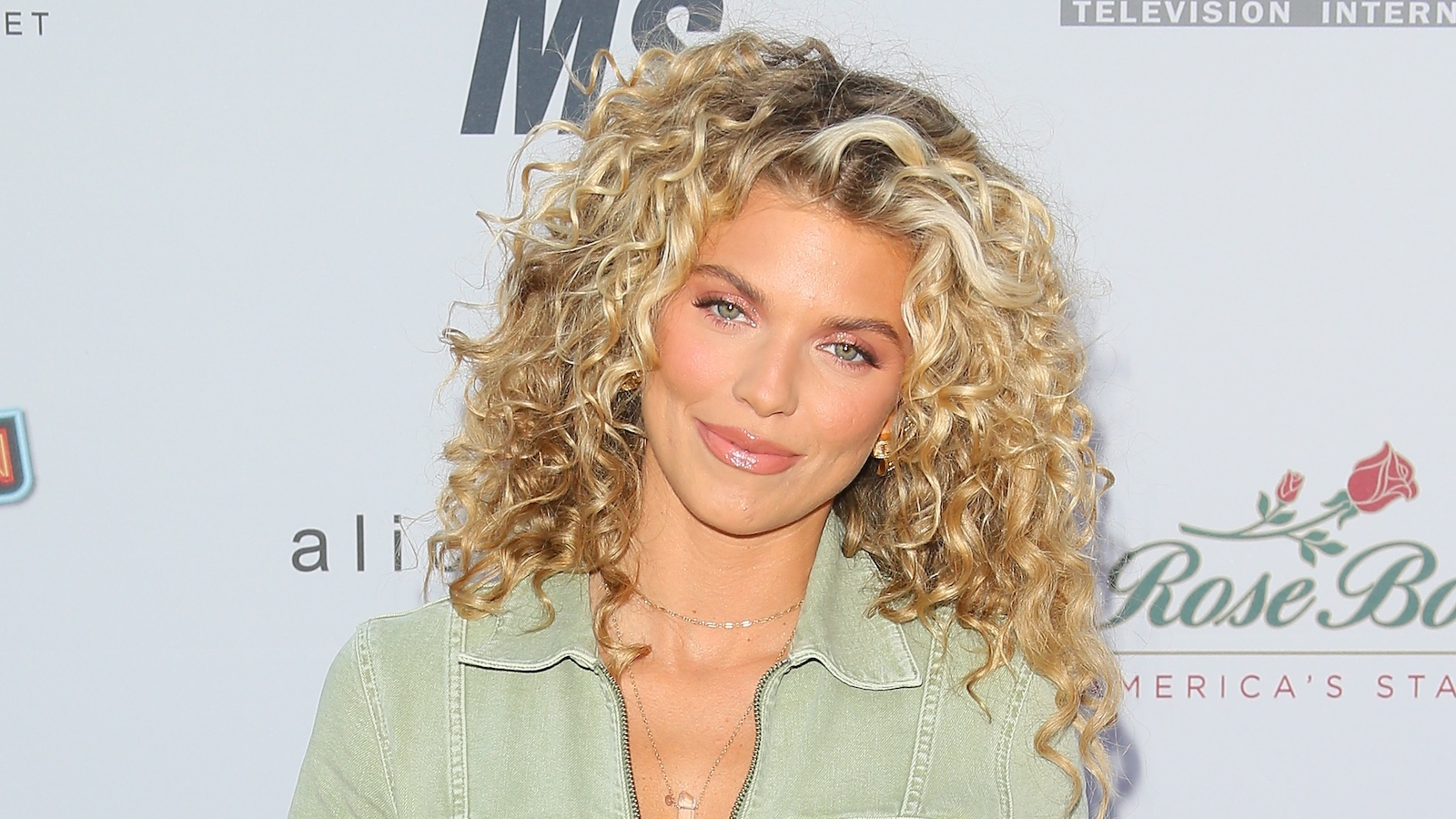 In a recording that has been retweeted over 45,000 times since this report was written, Nip/Tuck and 90210 actress AnnaLynne McCord recited a poem for Vladimir Putin that has baffled Verified Twitter. The apparently original work begins, “Dear Vladimir Putin, I’m so sorry that I was not your mother,” and proceeds to detail all of the loving acts she would have committed on the young Russian dictator if she had raised him.

In the poem, she promises that the Russian oligarch, most recently in the news for his invasion of Ukraine, would have been “held in the arms of joyous light” and proceeds to detail a loving hypothetical childhood, concluding, “When holds she doesn’t harm at bay or leave her boy for the promise of a man.” There seems to be no evidence in official biographies that Putin’s mother, Maria Ivanovna Putina, a factory worker, cheated on her husband or left her son.

He followed up, saying that he was unable to contact McCord’s actual publicist due to fatigue from “this virus.”

Other Twitter users noted that this was not McCord’s first attempt to insert herself into the news, with her heartfelt explanation of how, if she were then-President Trump, she would have apologized to the police officers who killed George Floyd:

Some compared the performance to Gal Gadot’s attempt to lift the world’s spirits early into the COVID-19 pandemic with an all-star Twitter singalong:

Swedish YouTuber Seth Everman responded with a poem of his own:

Journalist Madison Malone Kirchner chimed in with a comparison to Darren Aronofsky’s 2017 film.

Although the final word may belong to Rich McCabe in response to this reporter:

Sadly, until time travel becomes a reality, TV stars are tragically unable to visit the past and adopt future dictators, meaning that budding young Hitlers, Stalins, and Putins currently remain in the joyless, lightless arms of their mothers.