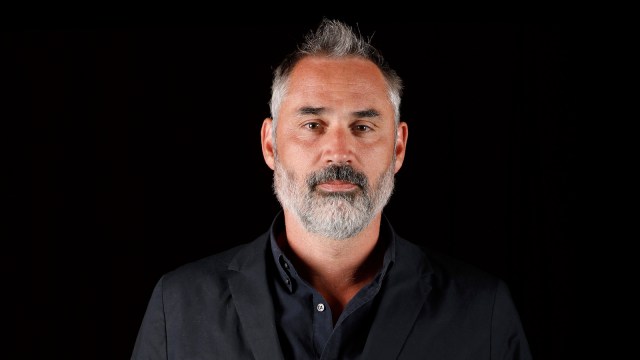 Director Alex Garland is one of the Men who has made iconic work in the entertainment industry, and now, the 52-year-old says his career might be facing Annihilation after his next film, and he may end up retiring to go to The Beach for the rest of his days.

“I’ve got a quite complicated but serious internal dialogue about what I’m going to do next. Years ago, I started out as a novelist and then stopped writing novels and started working in film. And I have been feeling quite strongly that I should stop directing films and I should write for other people with the intention of trying to execute the film they want to make, rather than trying to force through the film I want to make, which is what used to happen in the old days.”

The also novel, videogame, and television writer makes the above comments in an article published by Screen Daily today. In the report, Garland says his latest film, Men, took three tries to get financing before he could make it, but A24 and FX are the two places that have been the most supportive of his work through his years in the business.

Garland says his upcoming film titled Civil War was hard to make and has a lot of visual effects for a basic war movie.

“Well, in the same way that you could say Ex Machina is sci fi, Devs is a tech thriller and Men is a horror film, Civil War is a war movie – a contemporary war movie. It was a staggeringly difficult film to shoot. I wrapped five weeks ago, and I’ve been in the edit for the last five weeks. We’re trying to get the film in a rough-cut state where everything is broadly what one is intending. But, as well as that, there’s a lot of visual effects in the movie so we’re having to decide which shots were turning over as VFX shots. It’s a very technical, non-stop process at the moment. There’s a lot going on.”

Garland’s other work includes writing 28 Days Later and serving as a writer, producer, and uncredited director on Dredd. His other novels apart from The Beach include The Tesseract and The Coma, and in the world of video games, he co-wrote Enslaved: Odyssey to the West, and he served as a story supervisor on 2013’s DmC: Devil May Cry reboot of the Capcom franchise.