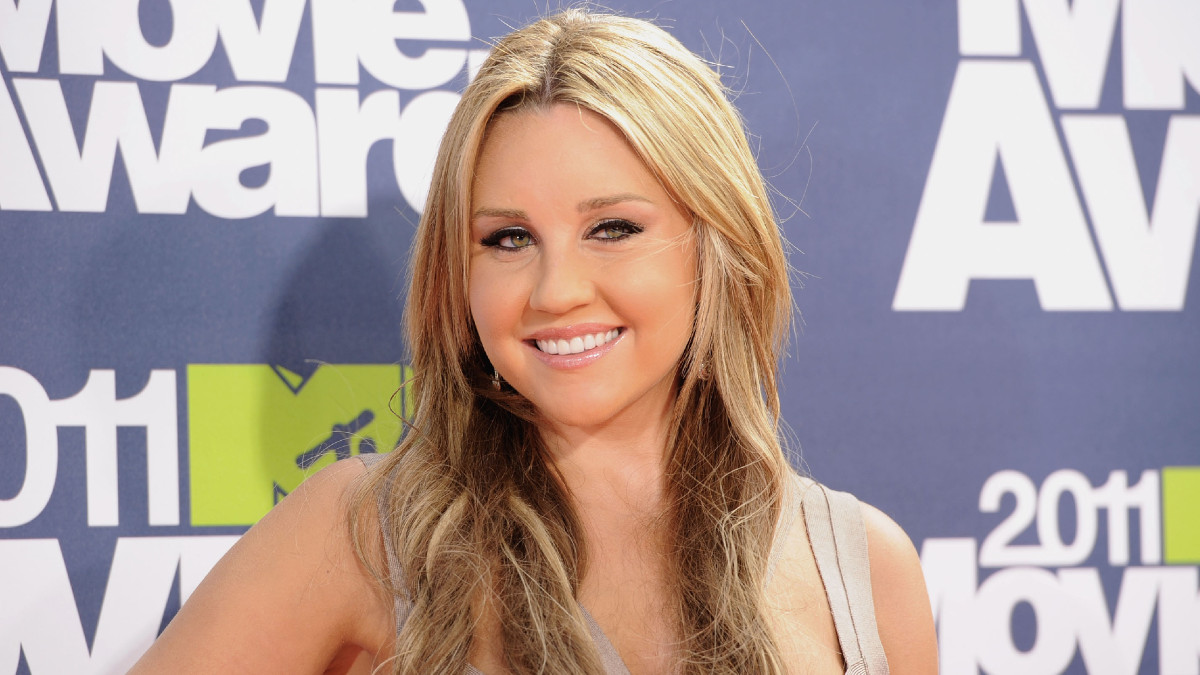 Amanda Bynes has filed legal documents in an attempt to get out of the nearly nine-year conservatorship, which was first granted to her mother Lynn in 2013.

The 35-year-old’s mother had been awarded the temporary conservatorship after authorities detained her daughter for allegedly starting a small fire in the driveway of a stranger’s Thousand Oaks home. Bynes was hospitalized under a 72-hour mental-health evaluation hold as a result of that incident. Lynn regained the conservatorship the following year, around the time that Bynes announced that she had been diagnosed with bipolar disorder.

But now, perhaps in light of the gaining momentum of the #FreeBritney movement, the She’s the Man star is seeking to end the arrangement.

“Amanda wishes to terminate her conservatorship,” Bynes’ lawyer David A. Esquibias told People. “She believes her condition is improved and protection of the court is no longer necessary.”

In a Nov. 2018 Paper magazine interview, Bynes revealed that she was four years sober and taking classes at the Fashion Institute of Design and Merchandising in Downtown Los Angeles and genuinely seemed to be in a good place at the time. However, in Feb. 2020, fans again became concerned after Bynes announced her engagement to a man she met at her former sober living home, revealing a new septum piercing and a heart-shaped tattoo on her face.

As People states, a status report detailing Bynes’ health was filed and approved by a California court last September, with the next update not scheduled until Jan. 2023. Though, Esquibias shot down reports that the conservatorship had been extended for that length of time.

He told PEOPLE then, “It is open day to day. A status report regarding her health and welfare was recently filed and approved by the court. By law, the next status report is due in two years. Her conservatorship will terminate when it is no longer convenient for Amanda.”

Esquibias said last April that Bynes was “doing great” ahead of her 35th birthday: “She lives by the beach, attends school, and is enjoying meditation and Soul Cycle classes.”

Bynes rose to fame in the aughts after a breakout role in the Nickelodeon sketch comedy series All That from 1996 to 2000 and later appeared in films such as Big Fat Liar, What a Girl Wants, Hairspray, and Easy A. Due to her personal struggles, Bynes announced an indefinite hiatus from her career in 2010 but expressed in 2018 that she hopes to return to acting someday.