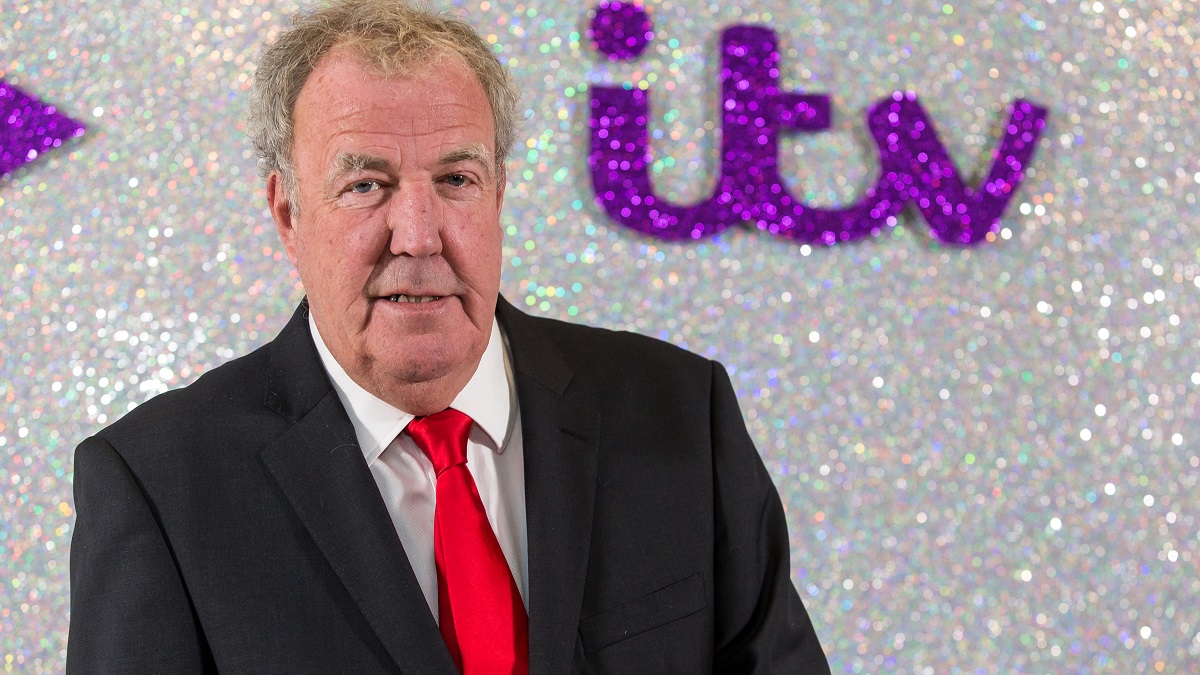 These days, some still think they can say or write whatever they like without consequences (hello, Kanye West). This is not the case, and potentially as a result of a recent rude piece about Meghan Markle, Jeremy Clarkson may lose his Prime Video perch.

For those unaware, the English television show host has been at the streaming giant since being dismissed from the BBC in 2015 due to a fight with one of the producers of Top Gear. It was apparently related to food, and in the aftermath he and others from the franchise shifted to the streamer, where they have overseen The Grand Tour since 2016.

Variety reveals Amazon is likely to sever all ties with the 62-year-old once the shows they have ordered from him are completed. This may take place in 2024 or 2025 at the latest, and it’s noted those in the company were deeply unhappy when Clarkson’s column in The Sun came out towards the end of last year.

In the column – which he has since expressed regret and apologized to Prince Harry and Markle for and The Sun has removed – he said he hated the American and one-time actress on a “cellular level,” disliked her more than infamous serial killer Rose West (yes, really) and, in an attempt to reference Game of Thrones, appeared to call for the following as a grown and mature man with kids who are mature enough today to see his content.

“At night, I’m unable to sleep as I lie there, grinding my teeth and dreaming of the day when she is made to parade naked through the streets of every town in Britain while the crowds chant, ‘shame!’ and throw lumps of excrement at her. Everyone who’s my age thinks the same way. But what makes me despair is that younger people, especially girls, think she’s pretty cool. They think she was a prisoner of Buckingham Palace, forced to talk about nothing but embroidery and kittens.”

Clarkson posted a more extensive response to the whole issue on his Instagram today. Whether it is related to the news above or genuine is something we will leave you to consider and, for now, his work still can be viewed.

Apart from the column, that is.