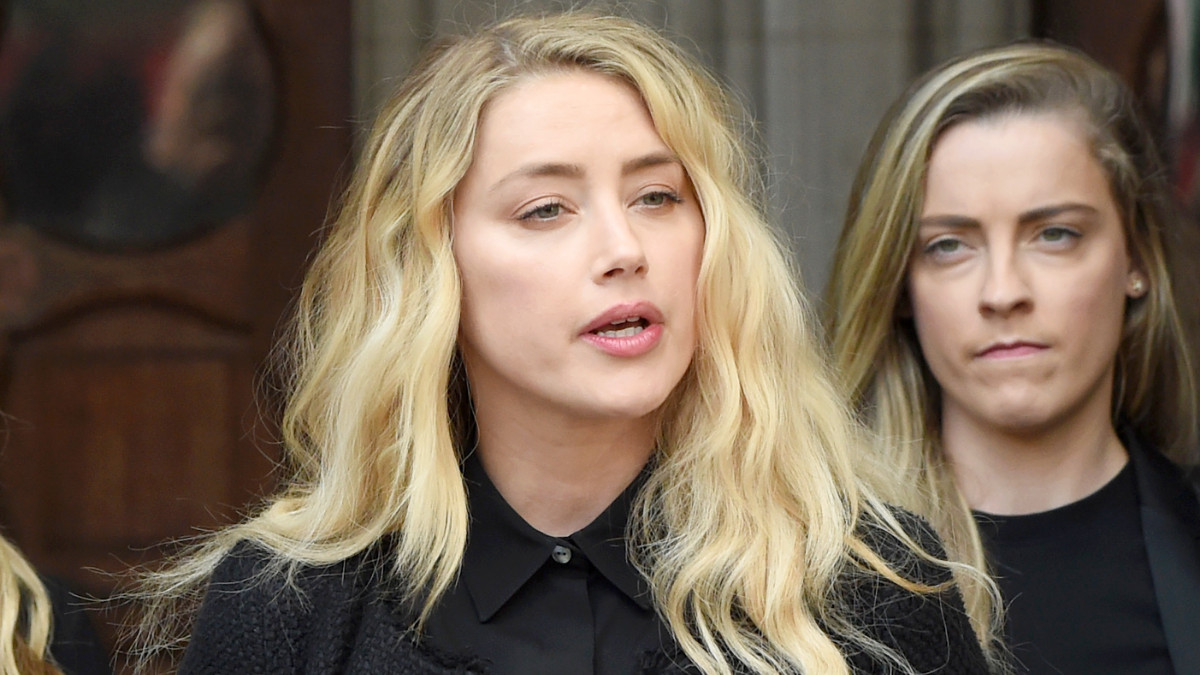 As testimony continues from Amber Heard in the acrimonious defamation case in which she’s embroiled with Johnny Depp, on Thursday, the actress accused her ex of trying to control her acting career. Specifically, Heard claimed that Depp took particular umbrage with her role in 2015’s Magic Mike XXL and that she had to “bargain” with him to accept the role in the mostly-male cast.

“He reluctantly agreed to me working,” said Heard on the stand. “He was filming a different movie in London at the time. I wasn’t going to play a sexualized character. I wear no makeup or minimal makeup in the movie. No sexy clothing, no kissing scenes, no sex scenes.”

She explained that she had filmed in Georgia in October 2014 and that Depp came out for her last day or two of shooting when he wrapped his movie in London.

“Johnny was angry with me for working — I finished my job and I needed to eventually find another job, meaning a movie to work on,” Heard continued, stating that Depp later found pages for a role that she was considering auditioning for and that he “blew up” at her.

Heard said that Depp was “furious” at perceiving that she had hidden the script from him and that she ultimately decided against auditioning.

“Johnny said this to me in an argument in — a fit of rage is the best way I can describe it — and kind of alluded to me having agreed to not work anymore,” she continued. “Which, if you don’t know me, is preposterous. There’s no way I would agree to that, although I did make concessions.”

Depp is suing Heard for $50 million dollars for defamation stemming from a December 2018 Washington Post op-ed in which she claimed that he had abused her during their year-long marriage. Heard, in turn, is counter-suing for $100 million.