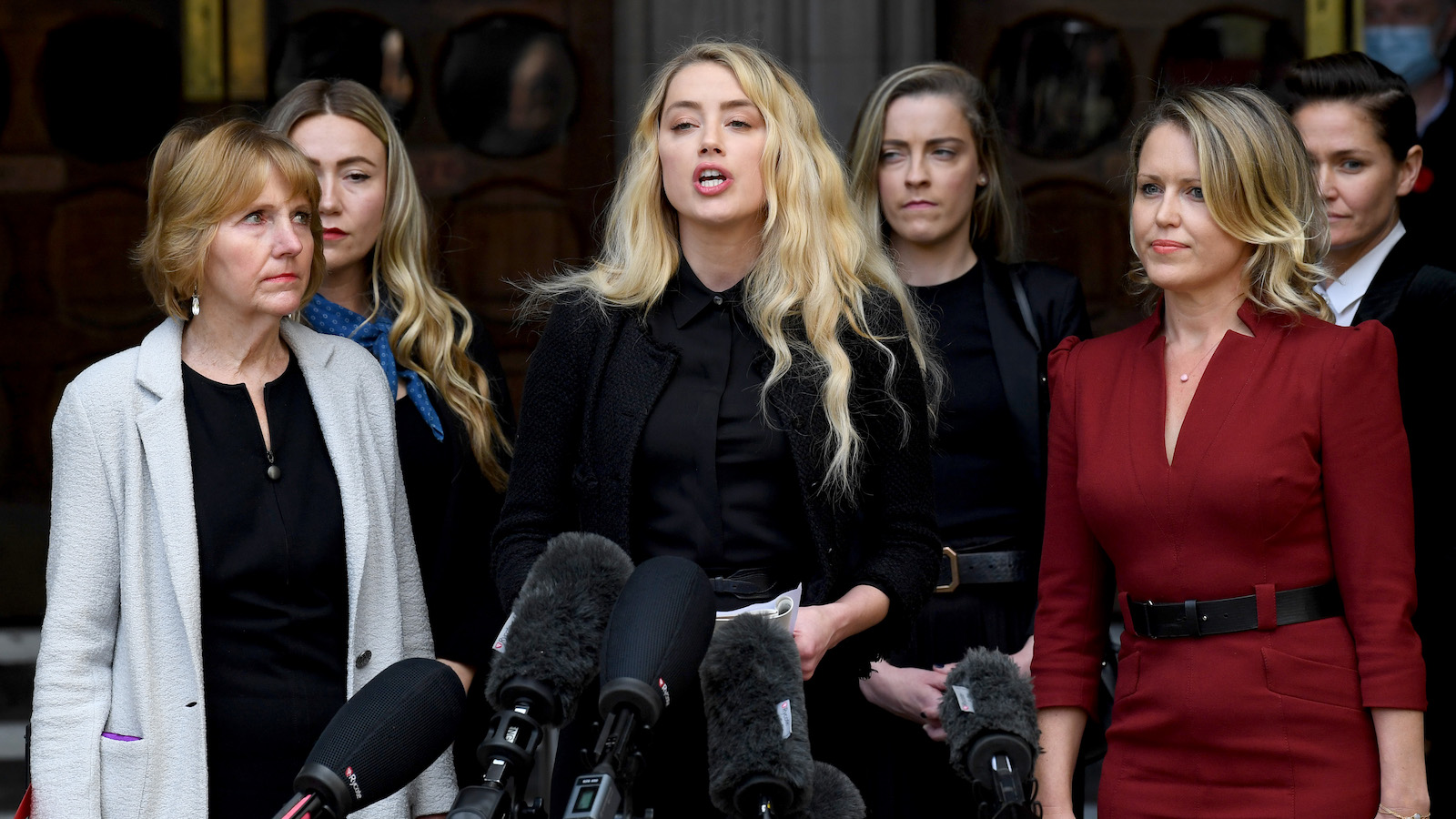 Amber Heard‘s testimony continued today in the ongoing defamation trial between her and Johnny Depp in Virginia. While on the stand, she explained why she didn’t donate all of the $3.5 million she promised to the American Civil Liberties Union (ACLU) and the Children’s Hospital Los Angeles. Heard pledged to split her $7 million divorce settlement from Depp between the two organizations.

Depp’s lawyers asked the Aquaman star why this was the case, and they went back and forth about it in the trial during testimony. Heard explained that one of the reasons was she was donating in “installments” and she stopped when Depp sued her.

“I fully intend to honor all of my pledges. I would love for him to stop suing me so I can,” she said in court. She also said installments were an issue.

This all goes back to the famous op-ed Heard wrote about her experience with domestic abuse. Depp is suing her for defamation of character, saying he lost millions after it was published.

Terence Dougherty, the ACLU’s general counsel and chief operating officer, testified that Heard only donated $1.3 million of the $3.5 million she pledged to donate.

According to Dougherty’s testimony, it came out that the ACLU drafted the op-ed and released it to capitalize on the heat from the Aquaman movie.

Heard was testifying for the third day after the trial took a break for a week. Depp is suing Heard for $50 million and Heard is countersuing him for $100 million.