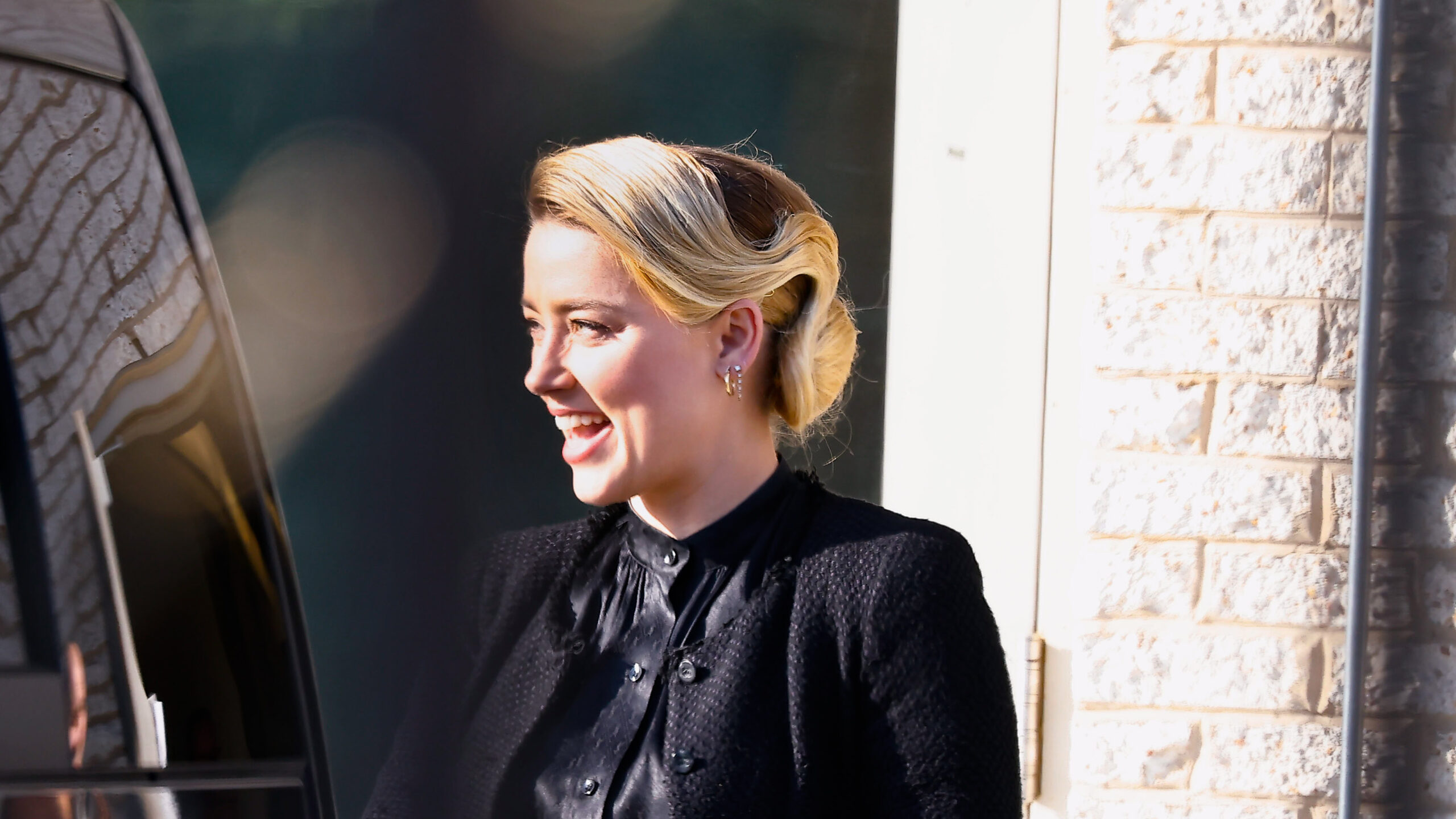 An official with the American Civil Liberties Union is testifying actor Amber Heard has allegedly given their organization less than half the amount of money she initially pledged to them.

The revelation came amid dueling defamation lawsuits between the ex-spouses and Hollywood stars, Pirates of the Caribbean actor Johnny Depp and Aquaman actor Heard. Depp is suing Heard for $50 million for alleged false domestic abuse claims she made against him that he says hurt his career. Heard is counter-suing Depp, also for defamation, for $100 million.

On Thursday, Terence Dougherty, general counsel and chief operating officer of the ACLU, testified in a pre-recorded deposition that the non-profit organization did not receive the full $3.5 million Heard had pledged to them, but had so far received about $1.3 million. His testimony could be seen via Law & Crime Network’s live-streamed coverage of the trial unfolding in a Fairfax, Virginia courtroom.

It’s unclear how many of the donation installments were made directly by Heard — if any — and how many were done on her behalf, according to Newsweek‘s reporting. According to Doughtery’s testimony, three separate installments — in the amounts of $350,000, $500,000, and $350,00 — were all “associated” with Heard. Dougherty also indicated Depp paid a portion of the donation, in the amount of $100,000, on Heard’s behalf.

The last of Heard’s installments of donations to the ACLU was received by the organization in December 2018, in the amount of $350,000 from the donor-advised fund Fidelity.

Dougherty testified he had even reached out to Heard, beginning in 2019, about the next installment of her donation, but learned she was having “financial difficulties.”

It was also revealed during the trial that in-house employees of the ACLU’s communication department, under the auspices of Director of Artist Engagement Jessica Weitz, alongside approximately four lawyers from the organization’s legal department, had been involved in drafting Heard’s 2018 op-ed for the Washington Post, which is at the center of Depp’s lawsuit, Doughtery said. Heard doesn’t name Depp in the article, but Depp claims the piece nevertheless implied him as the abuser.

Doughtery even said it was indicated in an email that Heard wanted to include that she filed a restraining order against Depp in the op-ed. This ended up getting omitted from the final piece, with the final published line now reading: “[T]wo years ago, I became a public figure representing domestic abuse […].”

At one point, tech mogul Elon Musk had written an email to an ACLU representative, outlining his plan to donate $3.5 million, over a period of 10 years, the Newsweek report said. Musk, who had been in a previous relationship with Heard, is thought by Dougherty to be associated with the Vanguard fund, which donated $500,000 to the ACLU on Heard’s behalf in 2017.

A report also surfaced Thursday that both Musk and actor James Franco would not be testifying at the trial, despite both previously being named on the witness list and slated to give testimony.

Earlier this week, Depp wrapped up his four-day-long testimony. Heard is expected to take the stand, as well, at some point.