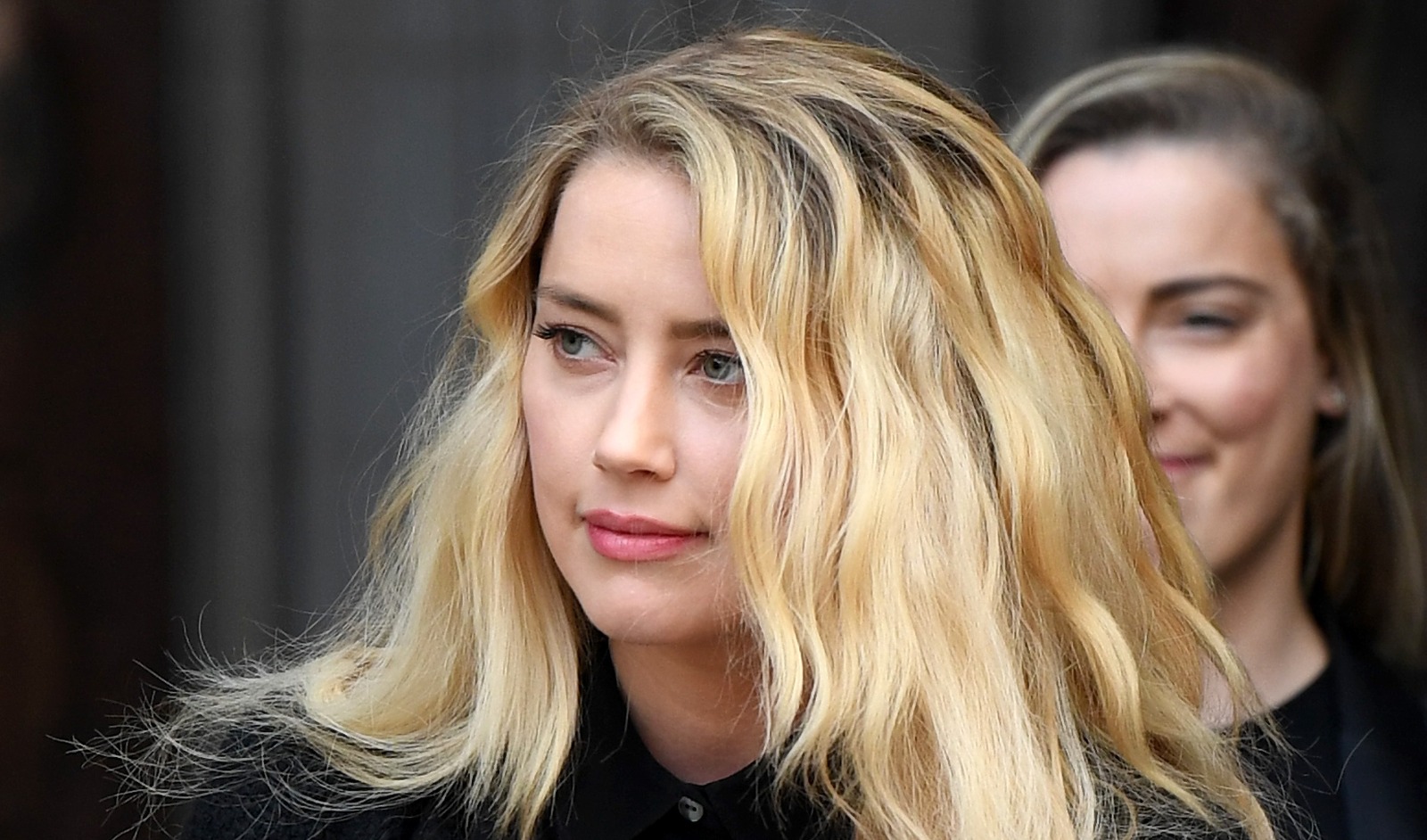 Actor Amber Heard has shared a photo of what she claims to be a bruised arm caused by ex-husband Johnny Depp‘s alleged abuse, amid her testimony at a trial of dueling defamation lawsuits between the celebrities.

A day after Depp’s side of the trial rested their case, Heard testified there was a point in the relationship where it seemed like the couple was arguing constantly.

Heard alleged that after a period of peace and sobriety, Depp came up with the idea of sending Heard’s father a photo of him pouring a shot, in what Heard called a “bizarre” message of solidarity in response to Heard’s father struggling with alcohol and falling off the wagon himself.

“He poured a shot and kind of said, let’s take a picture,” she said. Heard said despite thinking it was strange and not drinking spirits herself, she agreed to pose in the picture holding up a shot glass. After that, she said the month got “really crazy” from that point on.

“It was a bit of a revolving door of accusations. He was accusing me of having affairs with, well frankly, just one person I was an… I had an acquaintance with somebody,” she said.

Heard said when faced with the accusation, and others like it, nothing she did worked to de-escalate conflict, such as trying to walk out of the room. In response, she testified that Depp pulled her arm.

“As soon as it seems as though that I convinced him of one, there was somebody else he was sure I was sleeping with.”

Heard said it got to a point where they argued about a painting on the wall that was created by her ex.

“He was convinced that that was proof I was sleeping with her or having an affair with her, I didn’t really love him. And all the while, I’m madly in love with him and trying to convince him,” she said.

Heard alleged that during one night that she and Depp had been arguing about the painting, he had been drinking brown liquor and doing cocaine, took the painting down, and unsuccessfully tried to burn it with a Bic lighter.

Heard also testified Depp struck her at one point during that same month, following an accusation he leveled at Heard of sleeping with different people.

“It was one to the next accusation. I remember I was kind of doing that juggling act,” Heard testified. “We’re in the kitchen, living room area, and he backhands me. You know, he wears a lot of rings. I remember kind of just feeling my lip went into my teeth. And it got a little blood on the wall.”

Heard also submitted a photo that appeared to show bruising on her arm that she claimed was caused by Depp grabbing her during one of the fights. She alleged he also hit her in the face during the fight.

During a text message exchanged between Depp and Heard, Depp references a book called Disco Bloodbath. After she jokingly asked if the suggestion of getting such a book might be in reference to “last Friday night,” Depp texted back, “How can you make me smile about such a hideous moment???” The Friday in question was alleged by Heard to be in reference to the fight where he backhanded her while wearing rings.

Earlier in her testimony, Heard testified that the trial thus far has been the most painful experience of her life. She alleged the first time Depp struck her was by slapping her after she laughed at the name of his tattoo, which she thought was a joke.