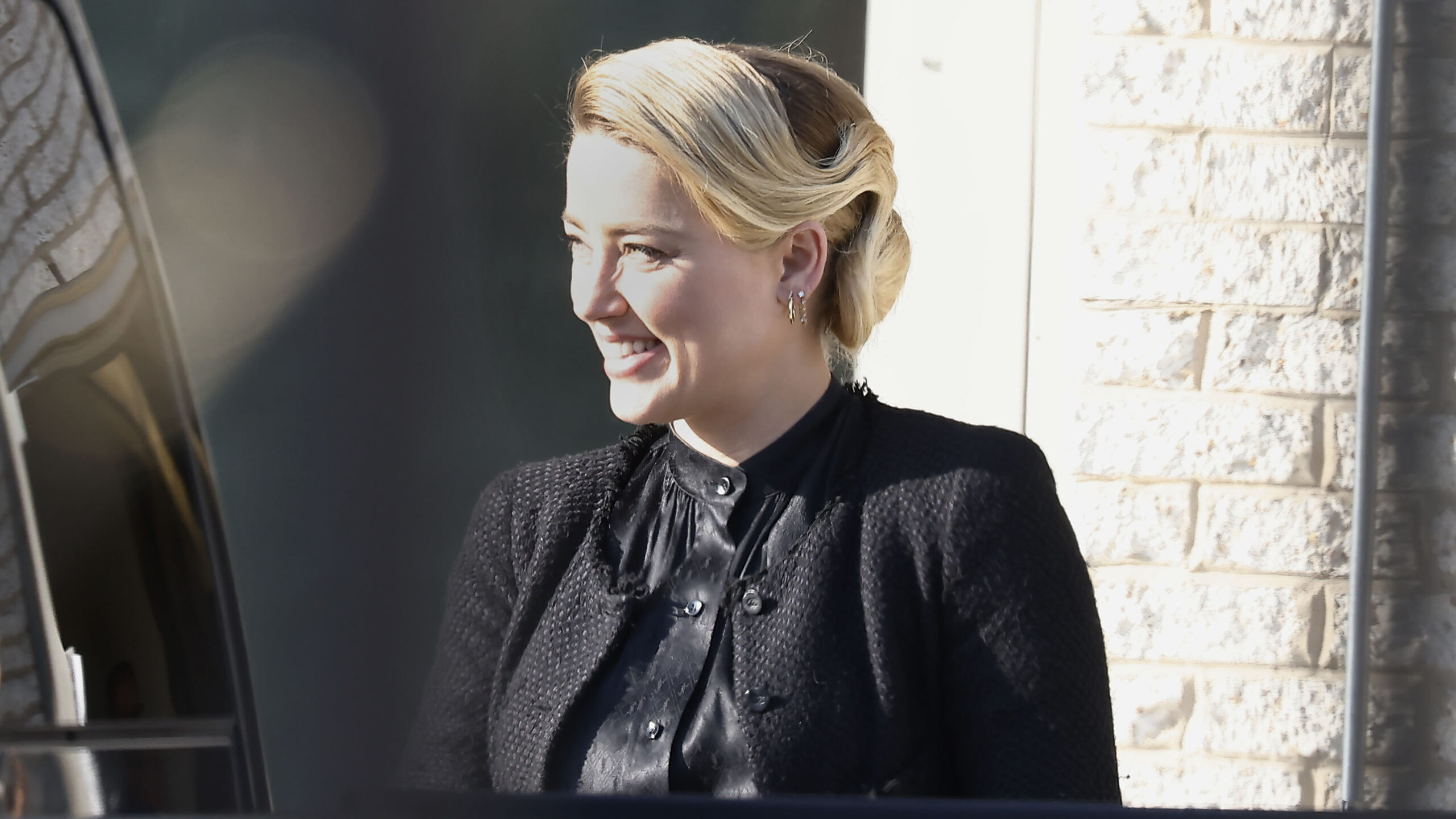 Actor Amber Heard is alleging Johnny Depp went on week-long betters and submitted photos of him passed out, amid her testimony Thursday in the trial of dueling defamation lawsuits between the ex-spouses and celebrities.

Depp is suing Heard for defamation for $50 million for alleged false domestic abuse claims she made against him that he says hurt his career. Heard is countersuing Depp, also for defamation, for $100 million.

Heard testified that she took photos of Depp unconscious during what she alleged to be multi-day benders.

Heard alleged that during one of the photos, her relationship with Depp was coming up on two years, but she already recognized behavior patterns from him that affected her life — for better or worse — depending on what “he was using.”

“I would have to look for clues. He would pass out and get sick and lose control of himself. And then people would pick him up and clean him up and fix it. And he wouldn’t either remember or he would deny it or he would accuse me of saying that this had happened when it didn’t.”

Heard alleges that after no one in Depp’s social circle, mostly comprised of his employees, would back her up, that’s when she began taking pictures “to say, look this is happening.”

Throughout the trial, Heard’s lawyers have zeroed in on Depp’s alleged drug and alcohol use. They allege this as one reason he is not a credible source when it comes to denying domestic abuse, since they say he would take drugs and alcohol to the point of blacking out and not remembering anything he did.

During Depp’s testimony, he called Heard’s characterization of his alleged drug and alcohol abuse “grossly embellished.” At one point, Depp also denied going on a drug and alcohol bender on an airplane ride. However, text messages that were submitted as evidence, written by him to a friend, appeared to show him admitting to going on a massive drug and alcohol binge prior to and during the plane ride in question.