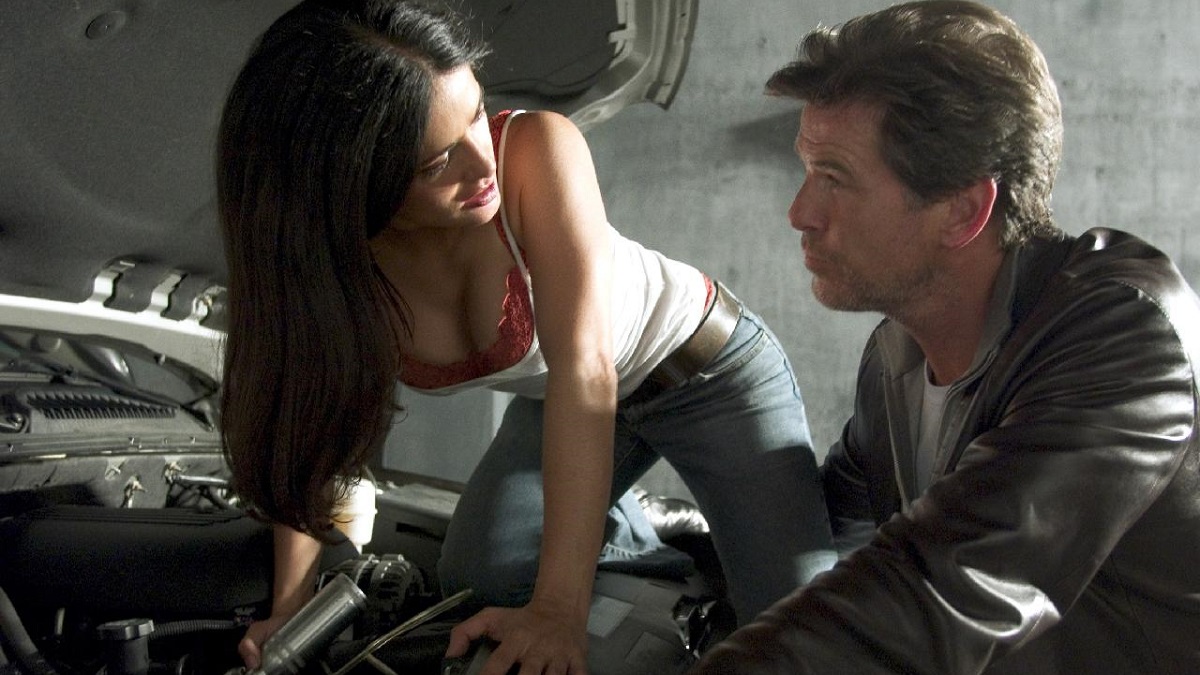 The lightweight action comedy is one of the most reliably popular subgenres in cinema, because there’s plenty of inoffensive and disposable entertainment to be drawn from a light, breezy caper that never takes itself seriously, providing unabashed fun and frolics above all else.

Of course, it helps if the movie in question isn’t undeniably awful, something that can’t be said about Brett Ratner’s dire 2004 effort After the Sunset. Based on the star power, sun-kissed locations and endearing concept, it would have arguably been harder to deliver something that was blasted to smithereens by critics, so kudos to the director on accomplishing such a difficult feat.

The charming Pierce Brosnan plays a veteran jewel thief who retires to a tropical island with Salma Hayek’s love interest. However, he discovers the near-mythical diamond that always eluded him is tucked away on a cruise ship docked right in his newfound home, before Woody Harrelson’s FBI agent shows up on the scene to keep an eye on him.

Throw in supporting cast members Don Cheadle and Naomie Harris, along with a raft of cameos covering everyone from Edward Norton to Shaquille O’Neal, and After the Sunset had the potential to be a hoot. Instead, it wound up with an 18% Rotten Tomatoes score, barely scraping back the $60 million budget from theaters.

Undeterred, Netflix subscribers have decided to give it another chance, with FlixPatrol revealing that After the Sunset has made it onto the platform’s most-watched list, and even ranks as the current number one title among customers in New Zealand.