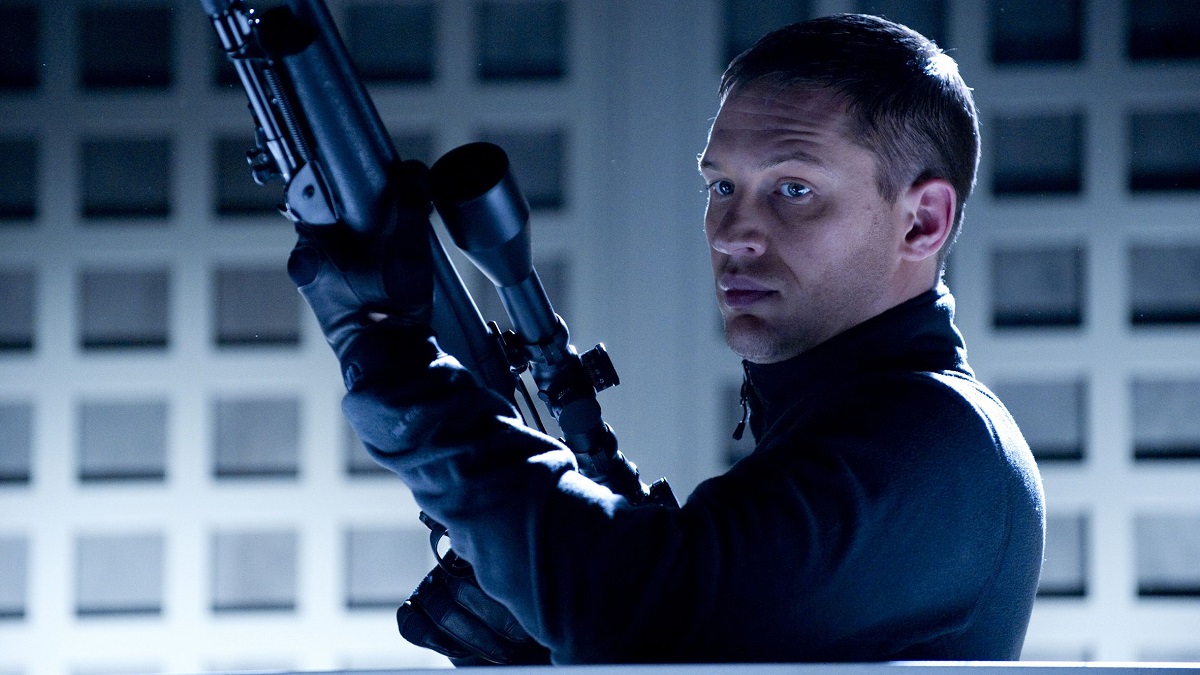 A romantic action comedy starring Reese Witherspoon, Tom Hardy, and Chris Pine in the lead roles, with Will Smith listed as a producer, not to mention a script co-written by Mr. & Mrs. Smith, Sherlock Holmes, and X-Men: First Class‘ Simon Kinberg, sounds as though it’s virtually guaranteed to provide oodles of slick, glossy, escapist entertainment.

In fact, it would have arguably been a lot more difficult to get This Means War wrong given the talent the production had at its disposal, and yet the movie terrible. Sure, it was a box office hit after earning $156 million on a $65 million budget, but that’s the very least to be expected looking at the A-list trio leading the project.

A 26% Rotten Tomatoes score makes it the second worst-reviewed film of Hardy’s career, while it’s third from bottom in Pine’s case, with Witherspoon only starring in seven features that fared worse on the aggregation site dating back to her screen debut in 1991’s The Man in the Moon.

Even the concept had the potential for an accomplished light and frothy caper, with Pine and Hardy starring as best friends and fellow CIA agents who end up falling for the same woman, engaging in a game of one-upmaniship in an effort to win her heart.

Sadly, director McG’s streak of tepid blockbusters continued after This Means War disappointed on every front, but ten years later and it’s mounted a surprise comeback on streaming, after FlixPatrol named it as one of iTunes’ most-watched titles this week.