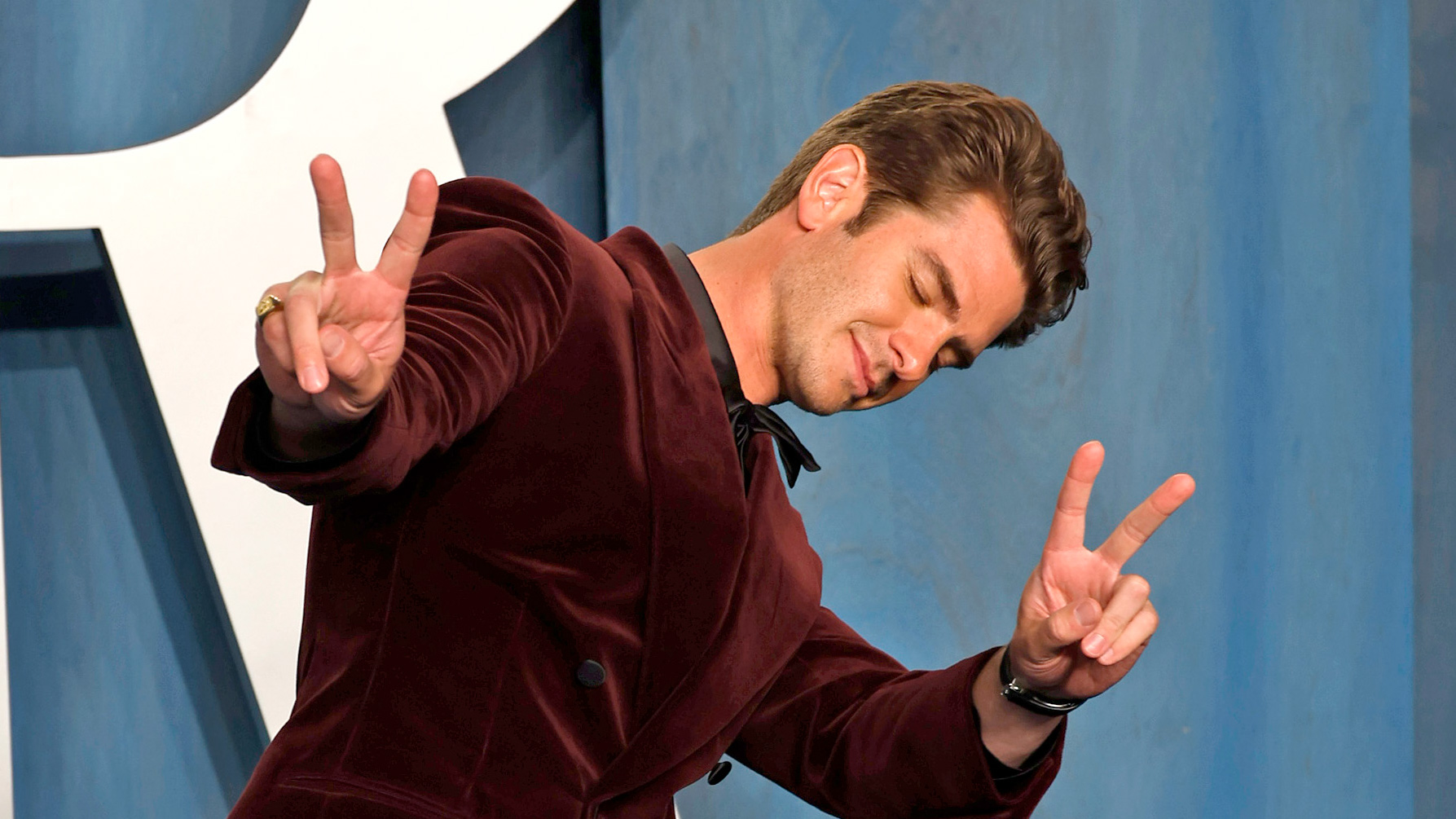 This year’s Oscars brought the world a strange moment when Will Smith struck Chris Rock, and, in the aftermath, Andrew Garfield has admitted he was texting in a since-viral photo of him from the evening.

“So, I feel so bad because, you know, Kevin Costner’s introducing the director nominees in the most beautiful and elegant way, and I’m like ‘there’s no way I’m gonna be on camera during this.’ And everyone’s texting me, asking me, you know, what they’re asking me, like what the vibe in the room is. At that moment, my friends took priority over Kevin. But I feel really bad about that.”

The actor is honest about what he was doing in the meme-able moment when he spoke to The View Thursday to promote his Under the Banner of Heaven project. While there, the ladies of the show asked him about recent reports of his break or retirement from acting and Garfield took the time to clarify what he meant when he made the initial announcement of a break to Variety. He did not mean he was going away for a while, but instead is taking a standard vacation for a little bit many can take from their jobs.

“I need to take a month or so. A month of a break, maybe two. I’m not retiring.”

Garfield’s Under the Banner of Heaven is out now on FX on Hulu. After the crime drama airs its final episode May 26 the one-time Peter Parker has no other projects line up on the large or small screens.