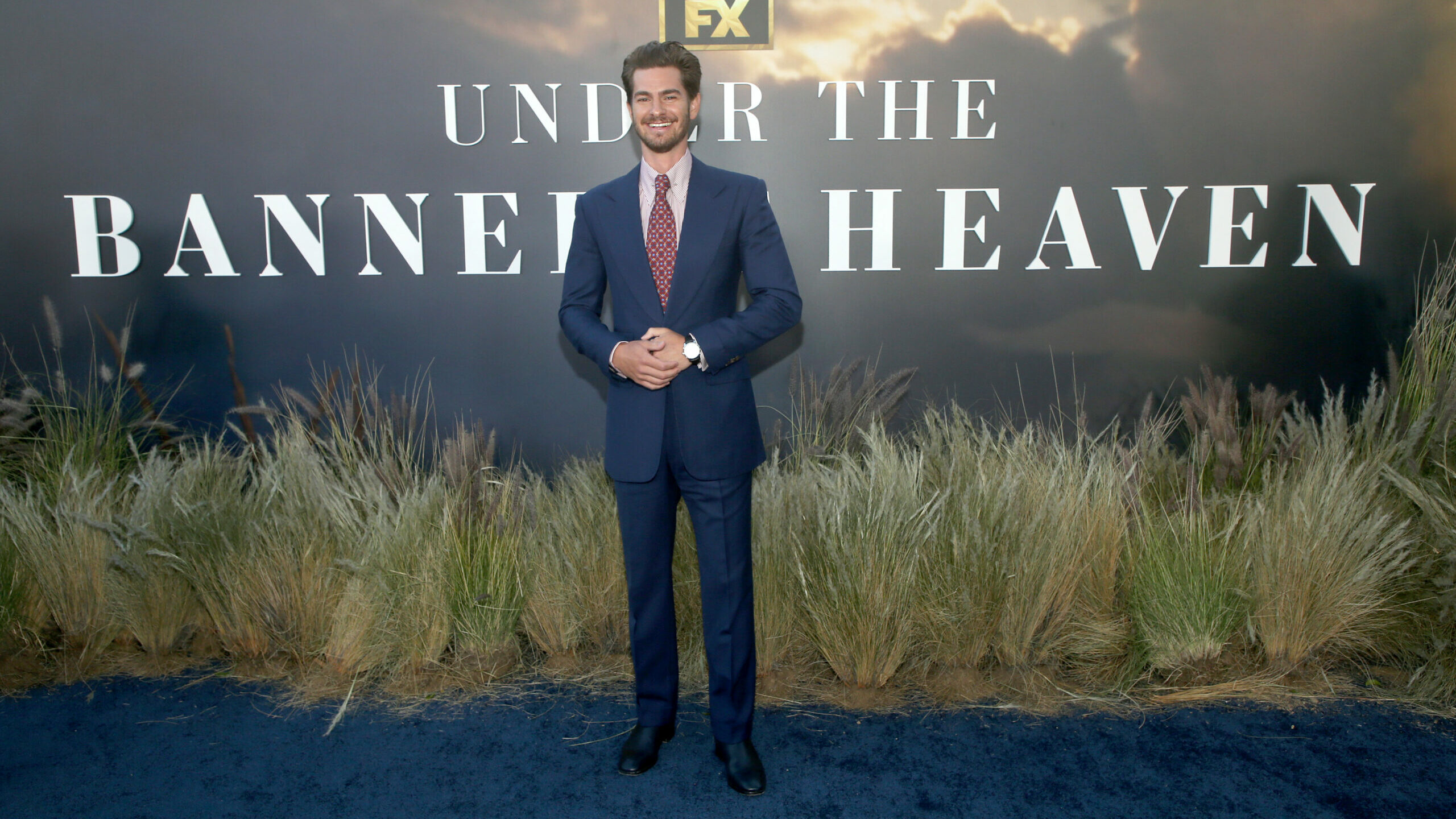 Andrew Garfield has announced that he is stepping away from acting to find himself and figure out what he wants to do next. After an incredibly jam-packed couple of years, he is ready to be “a bit ordinary.”

Let’s face it: Garfield has been a busy guy. In fact, it’s probably been a while since he could take a step back and take it all in. From appearing in beloved films such as tick, tick…BOOM! and Spider-Man: No Way Home to The Eyes of Tammy Faye, as well as the upcoming series, Under the Banner of Heaven, Garfield is due for a break.

The internet is reacting with the utmost respect and support for Garfield’s decision, while being heartbroken at the same time.

That emotional grin with tears daring to escape your eyes? That’s the consensus on Garfield’s announcement.

The Andrew Garfield renaissance feels like it didn’t last long enough, but fans know his break is well deserved.

This user would only like to be woken up when Garfield is back.

It’s not what we did; it’s that he deserves it, but you’re not wrong if it feels a bit like a personal attack. What will we do without his influence on the entertainment realm?

With Under the Banner of Heaven premiering tomorrow, this reaction is one of the best.

Garfield truly won’t ever be “some guy.”

It’s okay if you’re going to watch Spider-Man: No Way Home way too many times to deal with the news.

So, when is the break over?

In closing, we’re all a little heartbroken at the news.

You can see Garfield in Under the Banner of Heaven premiering on FX tomorrow night, and watch what will be his last role for a (hopefully slight) while.