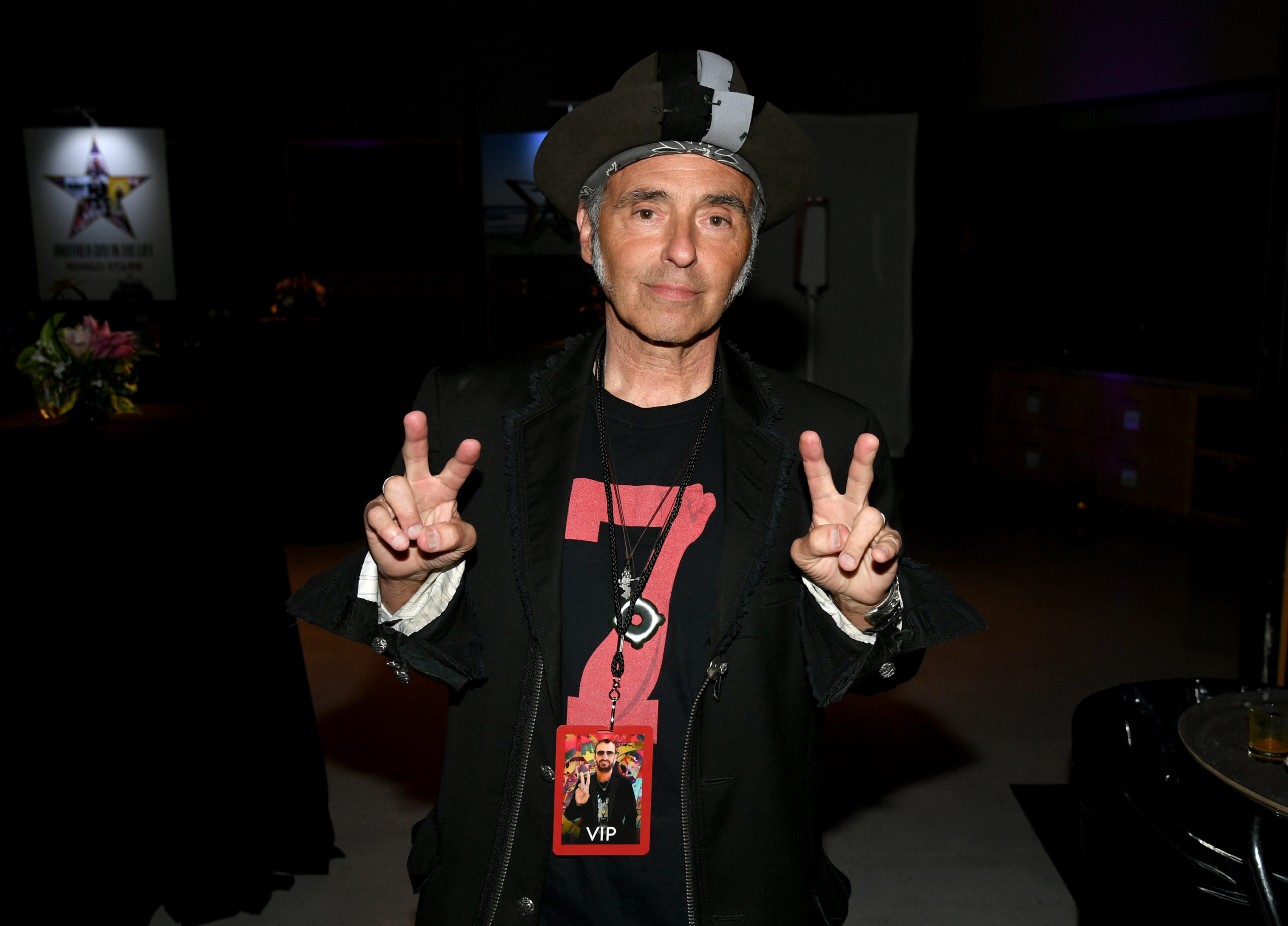 Music streaming giant Spotify has been under much scrutiny recently over their decision to keep Joe Rogan’s podcast and remove Neil Young’s music. Young, gave the streaming service an ultimatum to pick either his catalog of classics, or Rogan’s podcast, after the “Old Man” singer accused The Joe Rogan Experience of spreading false information about COVID-19 vaccines, ultimately putting listeners at risk.

In solidarity with Young, a boycott by Spotify users to delete the platform has been gaining momentum. Nils Lofgren, member of Bruce Springsteen’s E Street Band has also taken his music off the streaming platform in protest. The musician has maintained a working relationship with Young for decades now, the pair first came together in 1969 when Logfren was an instrumentalist with Young in the band Crazy Horse, and continue to collaborate to this day.

Given the prominence of Joe Rogan’s podcast and the $100million dollar deal that Spotify reportedly has with him, it’s still unclear if Lofgren’s pulling out will garner much reaction from the streaming platform.

Folk legend Joni Mitchell also followed through on her word to pull her music from the platform as well, protesting the COVID-19 information being spread by Rogan. Mitchell, who was the first major artist to join Young’s protest, also republished on her website an “Open Letter to Spotify” which has been signed by thousands of doctors and nurses. Spotify told NPR that it had “removed over 20,000 podcast episodes related to COVID since the start of the pandemic,” as reports of COVID-19 misinformation increased on the platform.