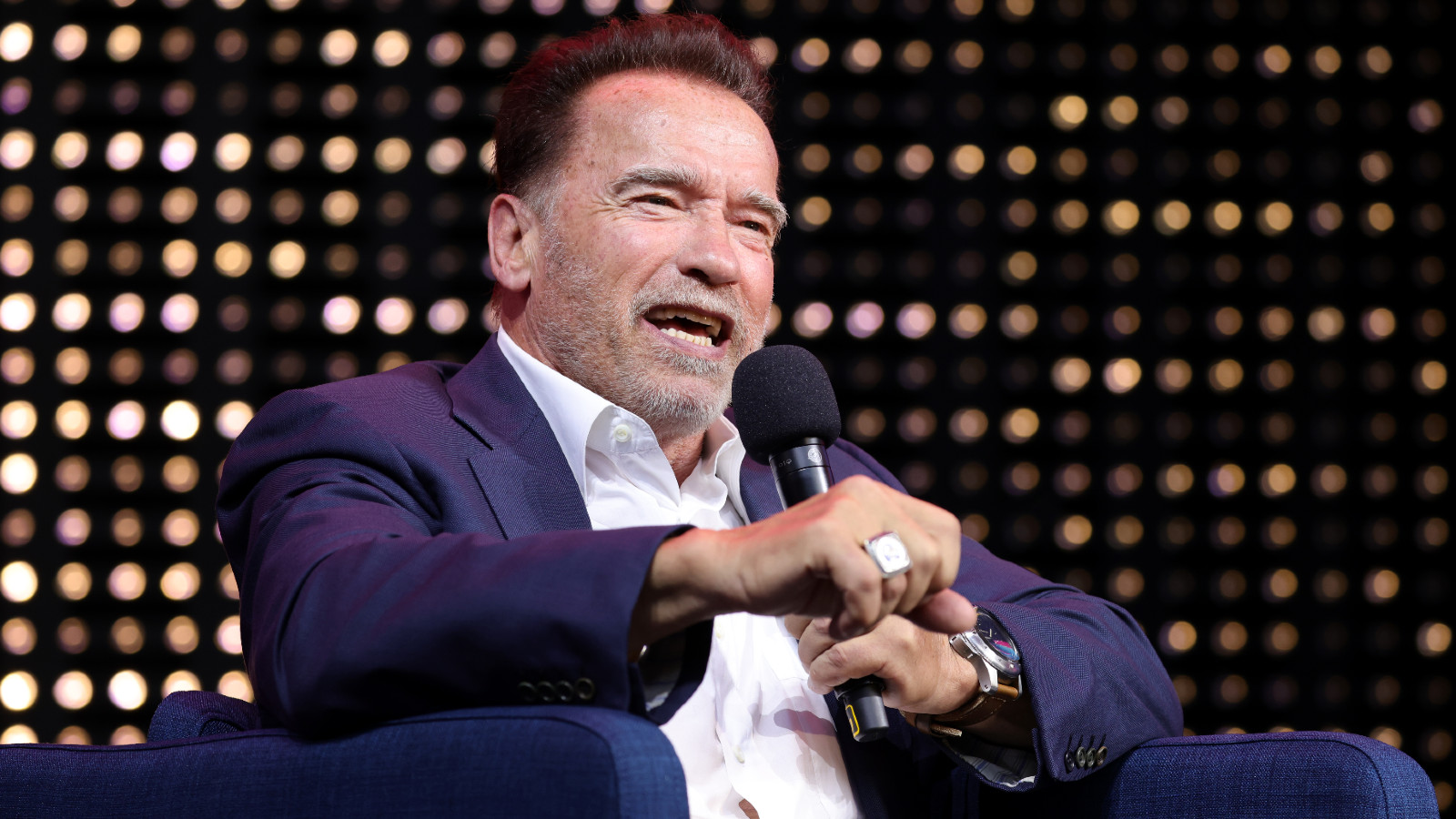 Arnold Schwarzenegger posted a nine-minute video to his Twitter account on Thursday to address the people of Russia who are being fed misinformation about their country’s ongoing attacks on Ukraine. Apparently he’s been successful, as the video is reportedly making the rounds on social media within the authoritarian nation.

“I’m speaking to you today because there are things going on in the world that are being kept from you, terrible things that you should know about,” the 74-year-old said at the beginning of the video.

He went on to recall that when he was just 14 years old, he met the man who would become his hero, Russian bodybuilder Yury Petrovich Vlasov, explaining that he’s always had nothing but respect for the people of Russia. “The strength and the heart of the Russian people have always inspired me,” Schwarzenegger said. “That is why I hope that you will let me tell you the truth about the war in Ukraine and what is happening there.”

“No one likes to hear something critical about their government, I understand that. But, as a longtime friend of the Russian people, I hope that you will hear what I have to say,” he continued, adding that he spoke with the same “heartfelt concern” as he did in the aftermath of the attempted Jan. 6 insurrection of the U.S. Capitol.

He continued by debunking the Russian narrative that the war is an attempt to denazify Ukraine, pointing out that Ukrainian president Volodymyr Zelenskyy is a Jewish man who lost three uncles to the Nazis in World War II. He also recounted some of the horrors that are likewise not being covered by Russian state TV, such as the bombing of maternity and children’s hospitals and the plight of refugees trying to escape.

But the war is also taking its toll on Russian troops, who are being lied to and killed by the thousands, Schwarzenegger explained. “To the Russian soldiers listening to this broadcast, you already know much of the truth that I have been speaking,” he said. “You have seen it with your own eyes.”

He concluded with a message to the Russians who have been risking their lives and freedom to protest the war in the streets. “The world has seen your bravery. We know that you have suffered the consequences of your courage. You have been arrested. You have been jailed. And you’ve been beaten.”

“You are my new heroes,” he added. “You have the strength of Yury Petrovich Vlasov. You have the true heart of Russia. My dear Russian friends, may God bless you all.”

It appears that Schwarzenegger’s efforts have paid off. According to the BBC, opposition politician Lev Shlosberg said that the video had been filmed “with respect towards us, Russian people,” on the Telegram app.

“Arnold Schwarzenegger has a unique ability to talk to anyone with persuasion, respect, and on equal terms,” said Shlosberg. “Wits, power, and justice. Have a listen. Think about it. Understand.”

“We are outcasts in the world,” said Orekh. “Arnold is one of the few people who addressed Russians not as savage orcs, but as good people who have lost their ways.”