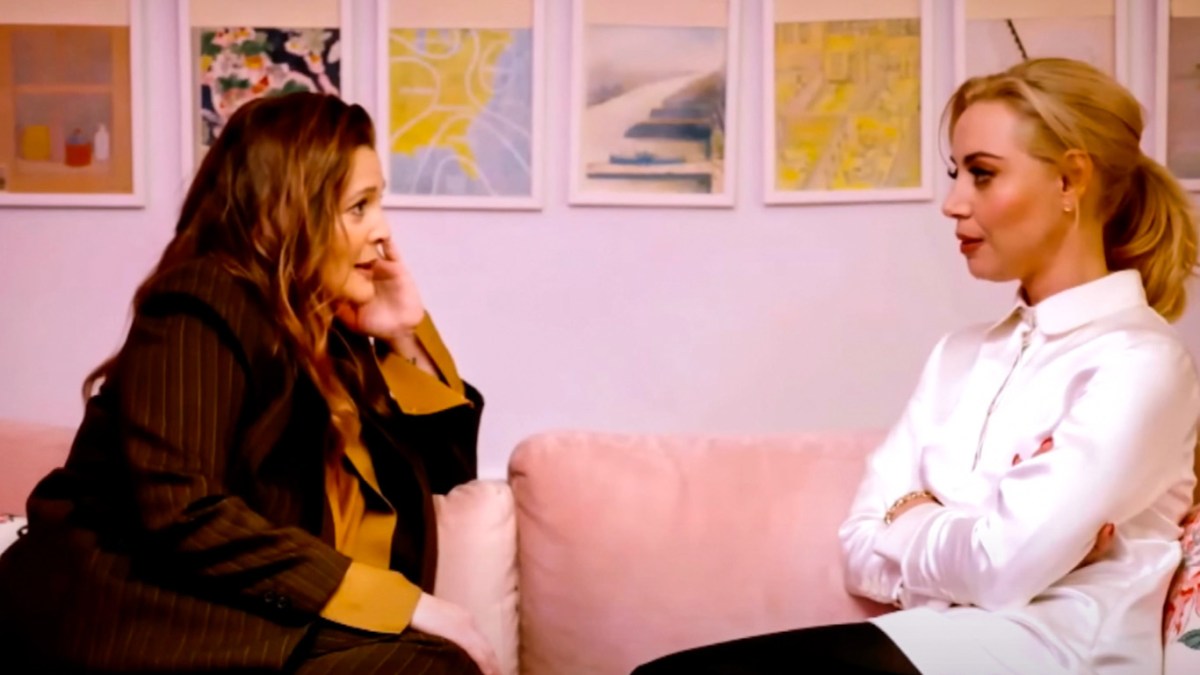 Actress Aubrey Plaza is making the publicity rounds promoting her work on the hit HBO series The White Lotus. She appeared on Monday’s episodes of Drew Barrymore’s podcast Drew’s News and revealed how much she respected Drew as a mother and wished Drew were her own.

Plaza did this in her typical quirky style. “You’re my dream mom. I wish you were my mom,” Plaza stated. She continued on with the bit using a baby voice. “Feed me, put me to bed,” she went on to say.

Barrymore was happy to play along, following the rules of improv and doing her best “yes and.” “What I wouldn’t do to put you to bed,” Barrymore joked.

Barrymore has the experience to mother Plaza as well. She is a mother of two daughters Olive, age 10, and Frankie, age 8, whom she shares with her ex-husband, Will Kopelman.

“I’m good at it too. I always hold them and I put them in the nook of my arm,” Barrymore added.

Plaza was excited to hear this. “Nurture me, nourish me … I’m a hungry baby,” she added.

True Plaza fans love her weird sense of humor. One twitter user wrote about the interview: “Losing my mind over this conversation between Aubrey Plaza and Drew Barrymore.”

One user further broke down the situation: “The rarest instance of a celeb who understands how weird their fans can be and is in on the joke and the joke is somehow still funny.”

It is uncertain, though, whether Plaza knows that being Barrymore’s daughter means she will not receive any Christmas presents, but will instead go on a family trip. “I always take them on a trip every Christmas. I don’t get them presents, which I think at their ages they don’t love, but I say, ‘I think we’ll remember the place and the photos and the experience and that’s what I want to give you,'” Barrymore recently told Entertainment Tonight. Based on Plaza and Barrymore’s senses of humor though, this might not be an issue.