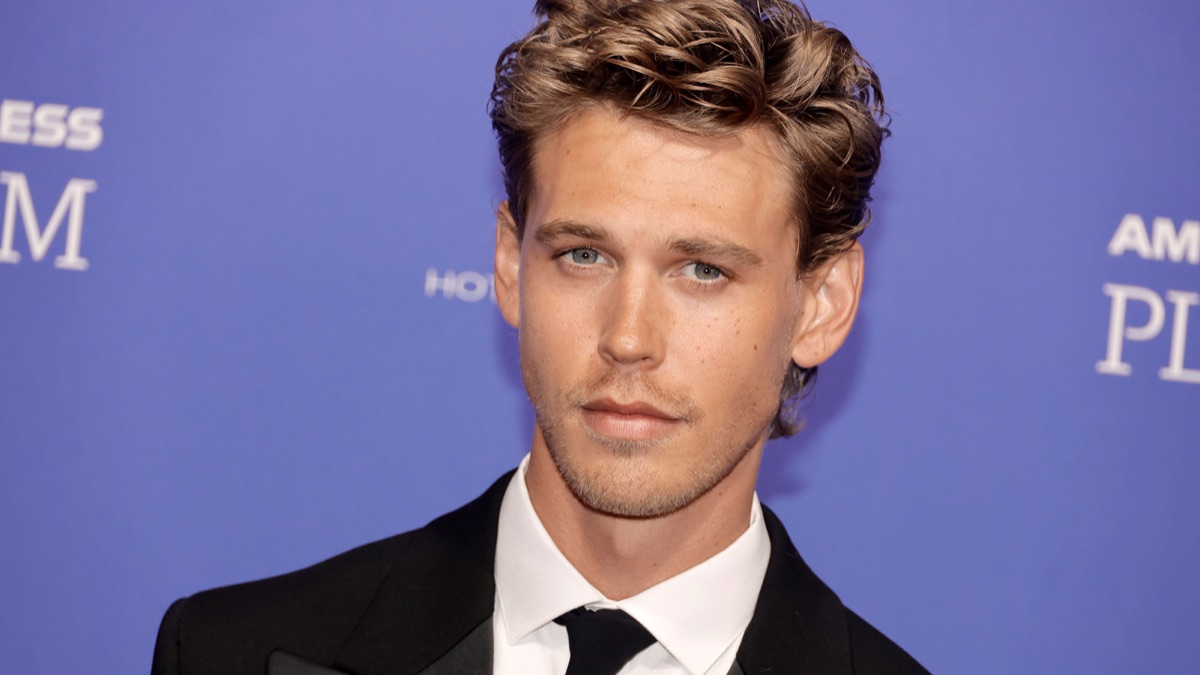 Austin Butler is an Oscar-nominated actor for his portrayal of Elvis Presley in Baz Luhrmann’s Elvis, and the moment is full of both incredible joy and a sense of longing after the untimely passing of Lisa Marie Presley just weeks ago.

Elvis is nominated for eight categories for the 2023 Oscars, and Butler realizes how important this moment would have been for Lisa Marie. It’s not lost on anyone that, in May, Lisa Marie said she’d eat her own foot if Butler didn’t get the Oscar for his portrayal of her late father.

She laughed as she made the comment, but the sentiment remained: this was the performance that brought truth and authenticity to the larger-than-life persona that was her father. Butler was the actor who made it happen and the only man with a spirit intricately linked to Elvis himself.

As Butler woke this morning to the news of his nomination, and the other categories in which Elvis is nominated, his first thought was Lisa Marie. Deadline shared the following statement from Butler.

“It’s a bittersweet moment right now because I just wish that Lisa was here to celebrate with us. But you know, I try to focus on how this can be a moment of honoring her.”

He elaborated and said that some of his favorite moments with Lisa Marie are ones he keeps close to his heart, ones they shared with no one else, sharing pieces of one another in an almost otherworldly experience.

“There’s nobody like her. I’ve never felt the experience where I got so close to somebody so fast.”

Butler also chatted with Good Morning America upon waking up and shared similar sentiments, noting that Lisa Marie is undoubtedly smiling down from Heaven. Seeing where Elvis would land in the Oscars run was something she was looking forward to on so many levels.

As Butler was speaking about Lisa Marie, GMA played a snippet of footage of the pair during the Elvis press tour, and the emotions on her face were so heartfelt.

“Life is full of so many ups and downs. While this is such a positive moment — the grief is still so deep with the loss of Lisa Marie. I know that this was this was important to her and so she…I know she’ll be very happy right now. While we didn’t know each other for a very, very long time. We got very deep quickly and, you know, I just it was really, that was the most meaningful thing to me was, was as if she first saw the film to see, you know, what it meant to her and so, I know that she’s smiling down right now.”

Audiences worldwide were lost in the phenomenon of Elvis Presley when the king of rock and roll was alive. A resurgence of that adoration was given a second life when Butler became Presley in Luhrmann’s film. It was hard to see where Elvis ended, and Butler began, and that’s the highest honor an actor could ask for. The fact that Lisa Marie and Priscilla saw so much of Elvis in Butler has been the most important part of the journey for the actor.

We’re sending our thoughts to the Presley family and our congratulations to Butler on his well-deserved nomination.