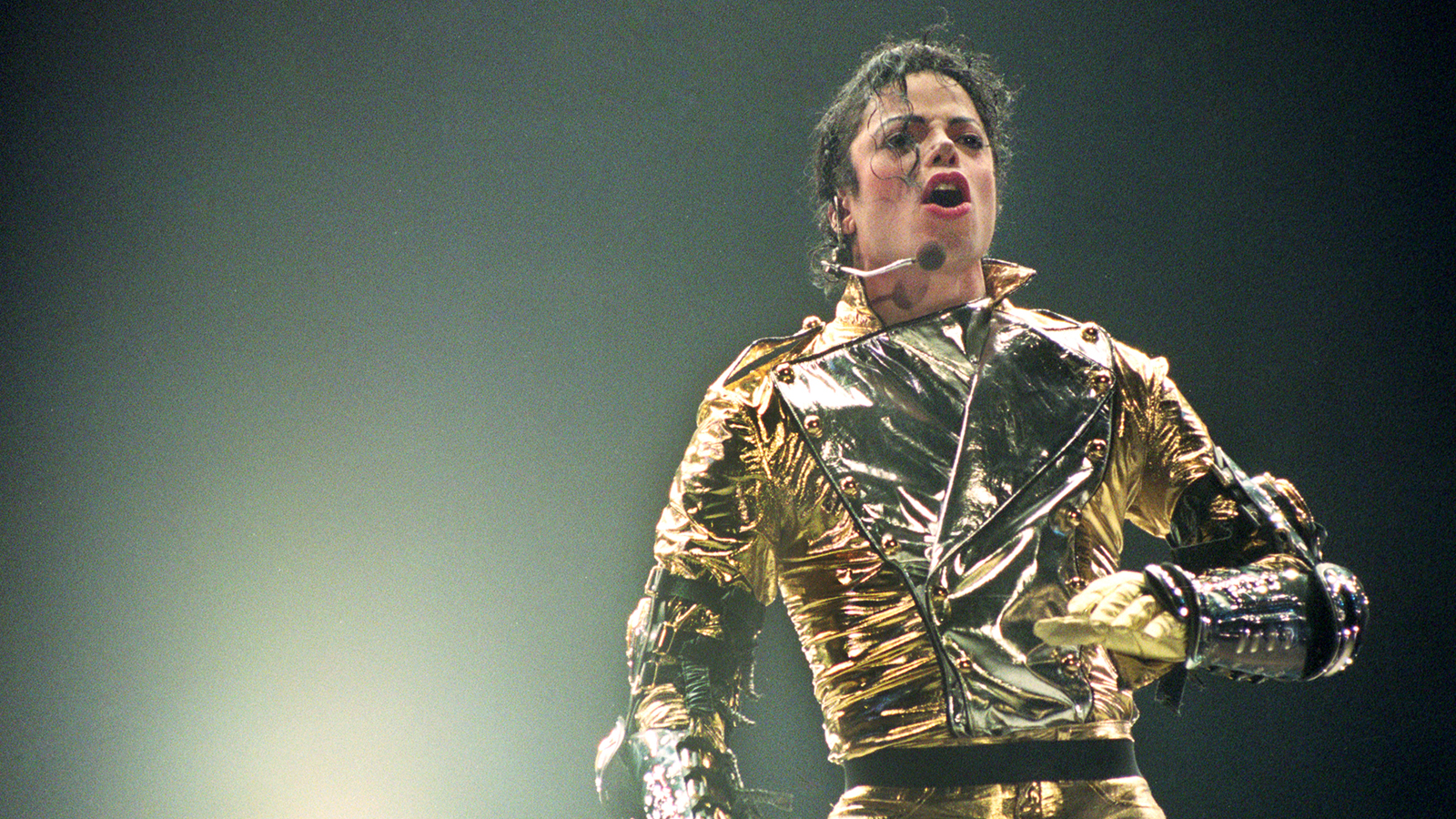 Maybe Barstool Sports should, as the “stick to sports.”

The insanely-popular sports media company, which has been no stranger to controversy in recent years, is experiencing some online side-eye due to a recent tweet that has music fans across the internet scratching their heads in disbelief.

In the tweet, Barstool listed a data-fueled lineup titled, “Power Ranking the Top 10 Male Singers of All Time.”

The tweet held the top ten order for male singles of all time was, in order from first to tenth: Elvis Presley, Michael Jackson, Jesse McCartney, Frank Sinatra, Otis Redding, Adam Lambert, Ryan Cabrera, Stevie Wonder, Chase Hudson, and Bob Dylan. The tweet, which as of press time had more than 9,000 retweets and 4,000 likes, has swiftly drawn opinions.

Moreover, the internet is up in arms over the King of Rock and Roll, Elvis Presley, questionably ranked higher than the King of Pop, Michael Jackson.

As a result, many tweets from both sports and music fans blatantly oppose the contentious list.

One tweeter name-checked the late legendary Queen and Soundgarden singers.

Another simply asked, “In what world is Elvis a better singer than Freddie Mercury?!?”

Another succinctly ranked Jackson above Presley.

Yet another effectively asked, “What’s going on?”

Additionally, some fans are questioning whether the list is purely satire or just plain out of touch. Whether you agree or disagree with the list, one thing is for certain: It has successfully attracted a world of attention — which is a thing that Barstool Sports likes to do.