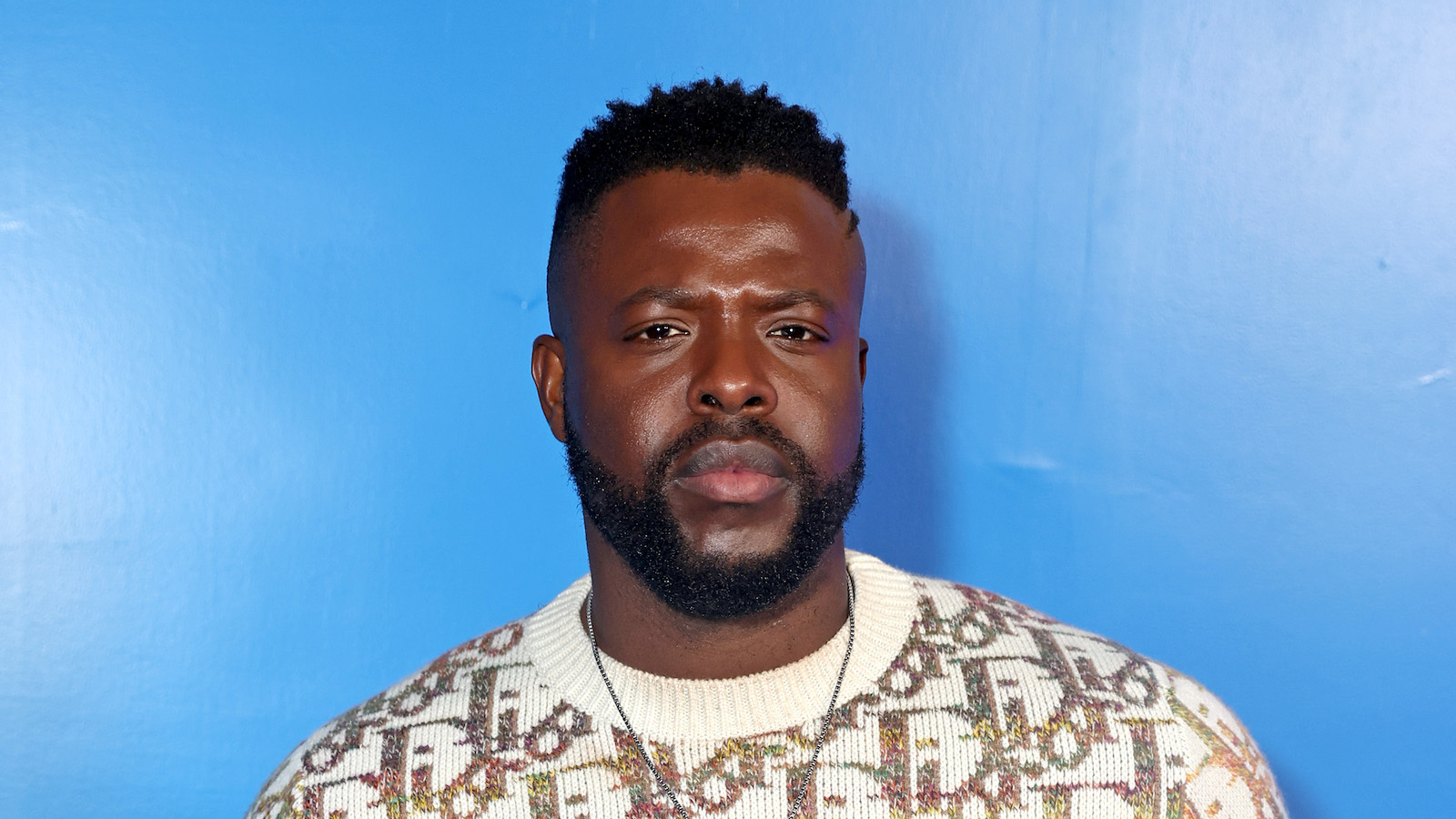 Comic book heroes have been paragons of social commentary for decades now, from X-Men‘s association with the civil rights movement to Superman’s status as an immigrant. The paths of real-world justice that so many iconic characters have led for us have long since made the jump to a myriad of other media, such as film and, in the case of Batman Unburied, podcasts.

Batman Unburied follows the thrilling escapades of Bruce Wayne, an African-American forensic pathologist who finds himself going toe-to-toe with The Harvester, the latest of Gotham City’s long list of depraved killers, along with a plethora of other monsters, both real and psychological. Featuring reimagined but otherwise familiar faces and a voice cast spearheaded by comics fan Winston Duke (Us, Black Panther), Batman Unburied reinvents the lens of Batman like never before.

Duke fell in love with the project shortly after he got on board, touching on how a Black Bruce Wayne completely changes how the character culminates into what we usually know in an interview with Variety.

“Bruce Wayne historically has been a product of white privilege — that’s almost been his superpower, his wealth,” notes Duke. “That felt like its own wall to me. How do I connect to a character who is so grounded in his whiteness? What happens when it’s mild privilege instead of extreme privilege? He ends up coming off as more relatable. That was my intention.”

“Because it wasn’t focused on my body and what I looked like in a frame… Being a Black man shaped who this man was. But my body doesn’t have to be the focus. How would I, as a powerful person of color with billions of dollars, change the world… and a justice system that feels like I couldn’t come out on the right end?”