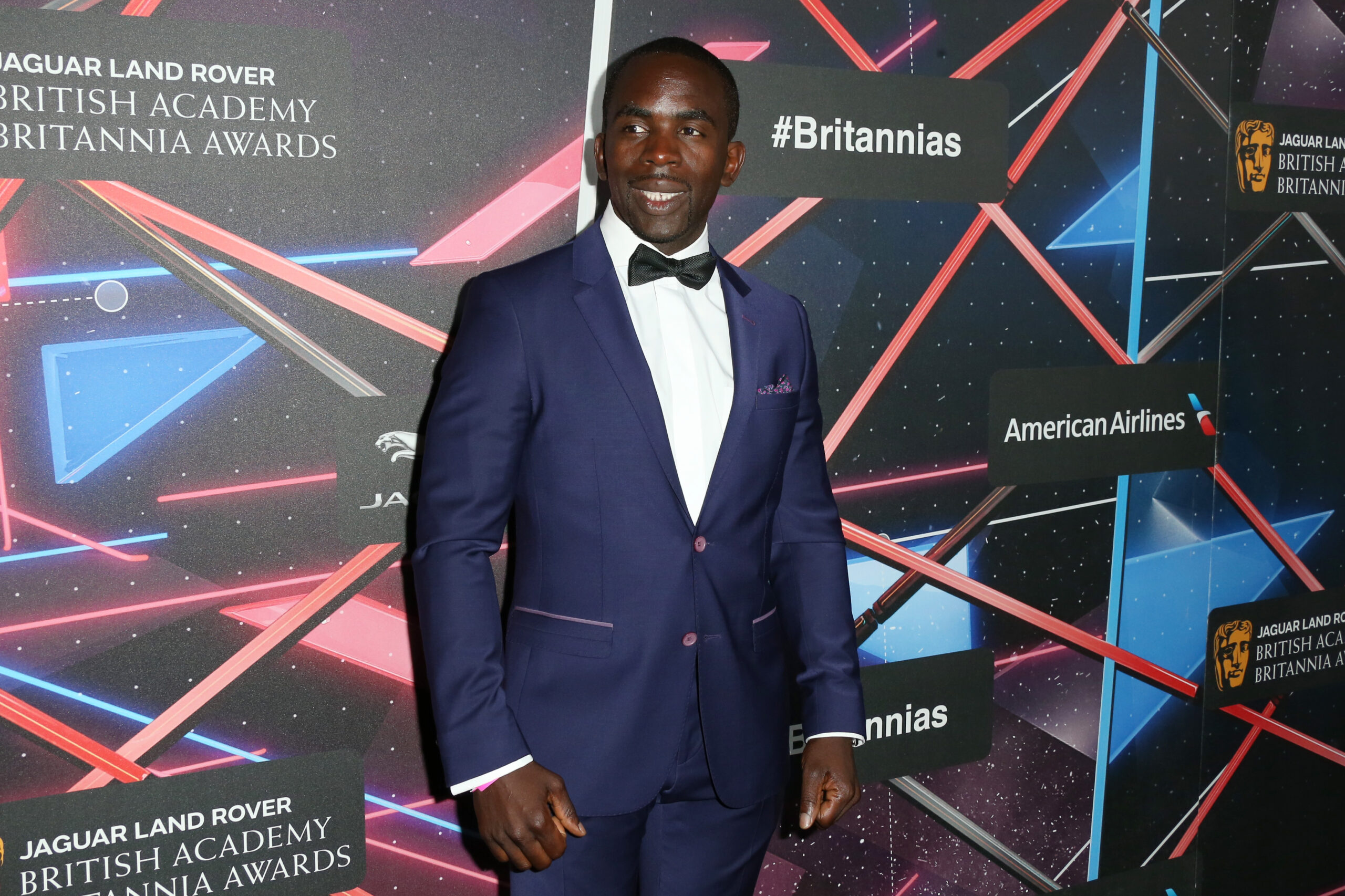 The new Fresh Prince of Bel-Air reboot, Bel-Air, is set to premiere on Peacock tomorrow. Fans are excited for the Will Smith-produced drama which stars Jabari Banks as Will Smith in a dramatic reimagining of the original series. One of Banks’ fellow cast members, who plays this series’ version of the original’s iconic butler, gave us some interesting characterisation details.

Jimmy Akingbola stars in the upcoming series as Geoffrey, the no-nonsense and sharp-tongued butler. With the series taking a dramatic turn from the humorous tone of the original sitcom, Akingbola’s portrayal will be more serious. In a conversation with The Hollywood Reporter, the British actor compared his character to Jason Bourne, saying:

I always say that, for me, the original Geoffrey was the suave Roger Moore-type James Bond and in our version he’s more Jason Bourne. He’s got an edge and a swagger to him. We talked a lot about authenticity, and Morgan said that Geoffrey was from East London and I was like, great, because I’m from East London. And we talked about what he’d look like. He couldn’t be a butler, that doesn’t work in 2022. So he’s a house manager, but he does a lot of other stuff. I remember loving the original Geoffrey but, where I’m from, not knowing many people who spoke like that. So I loved being able to create someone who, if you are from East London, you’d be like: “I know guys like that.” Also in this he’s more tapped in closer to Will, he’s had a similar background. He’s street smart.

The role of Geoffrey was originally made popular by Joseph Marcell for his sarcastic and witty personality, and when asked if Akingbola’s version would lighten up, he responded, “He does. Later on, we do get to see a little bit of his lighter side.”