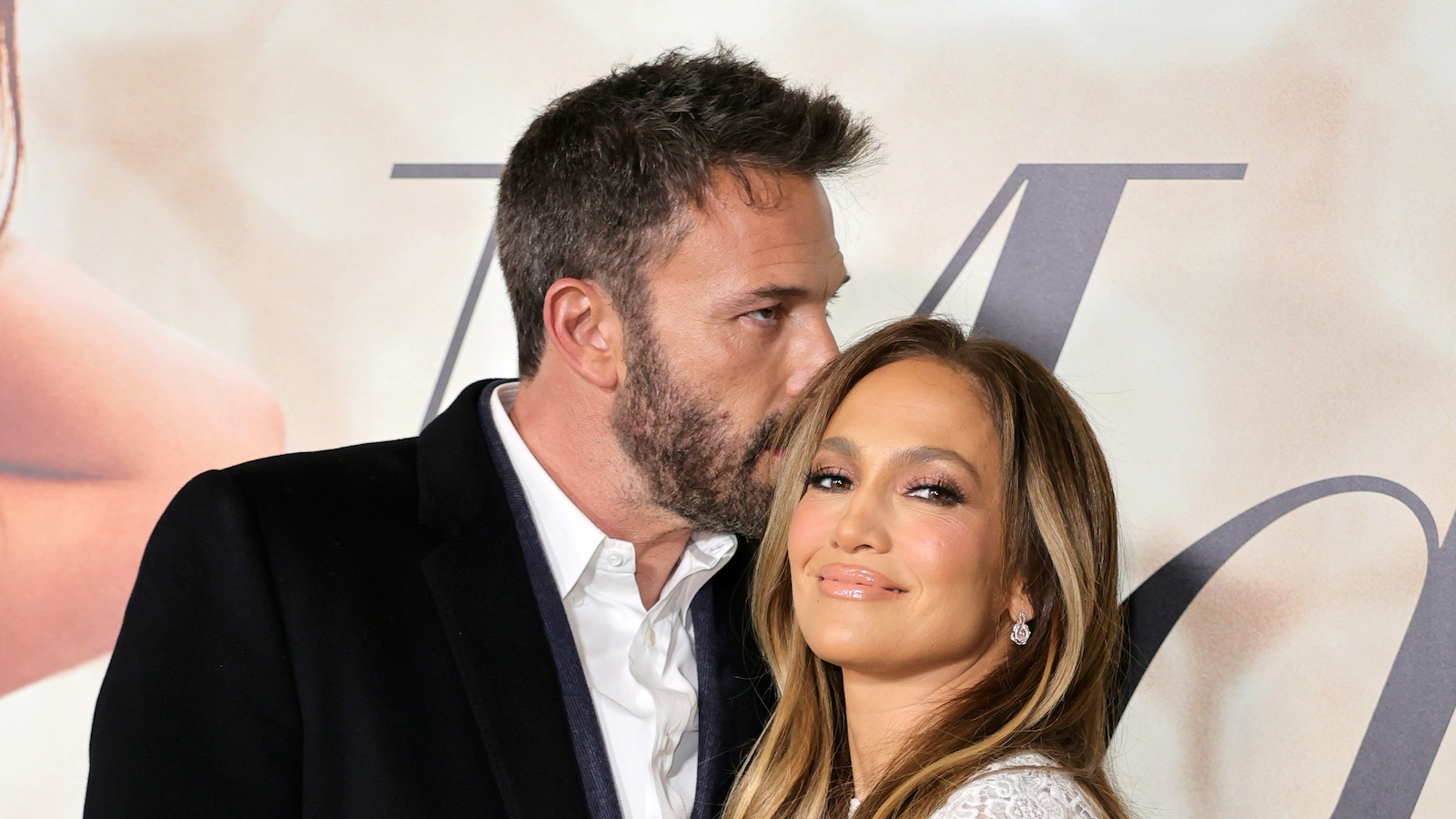 As always, we turn to Jennifer Lopez‘s newsletter, On the J Lo, for our breaking news. Get the name? On the J Lo…like on the down low and On the Six? Yes, it’s the perfect celebrity newsletter name, as Ben Affleck has undoubtedly reassured her countless times.

“I don’t know if you guys know that that is, but it is my inner circle where I share my more personal things, and this one’s definitely on the J Low,” Lopez said in a video posted to her Instagram grid Friday hyping the top-secret newsletter announcement.

The news? Bennifer is once again an engaged couple.

She’s not wrong saying the news is for her inner circle, as the announcement seems to have crashed the newsletter’s website, leaving latecomers out of luck.

Lopez announced on her Facebook page earlier on Friday evening that big news was in store, and delivered like the industry stalwart she is, confirming the news that the gold standard of extra celebrity couples intends to make it official this time, Kravis be damned.

There had been some speculation that Bennifer 1.0 is getting ready to walk down the aisle when fans noticed a pretty big green gem on her ring finger. Affleck previously proposed to Lopez back in 2002 with a pink 6.1 carat Harry Winston diamond, but it wasn’t to be. The portmanteau power couple initially postponed the nuptials due to “excessive media attention”, and later canceled them altogether.

In the meantime, both have married, become parents, divorced, and engaged in questionable PDA with other famous people. But what matters is that these two crazy kids found their way back to each other, and we can all raise our Dunkin’ cold brew to that.

In the spring of 2021, the couple reunited after Affleck and Lopez broke up with Ana de Armas and Alex Rodrigo, respectively, and it’s been full speed ahead since then. The first Bennifer is the deepest.

Marry Me is currently streaming on Peacock.