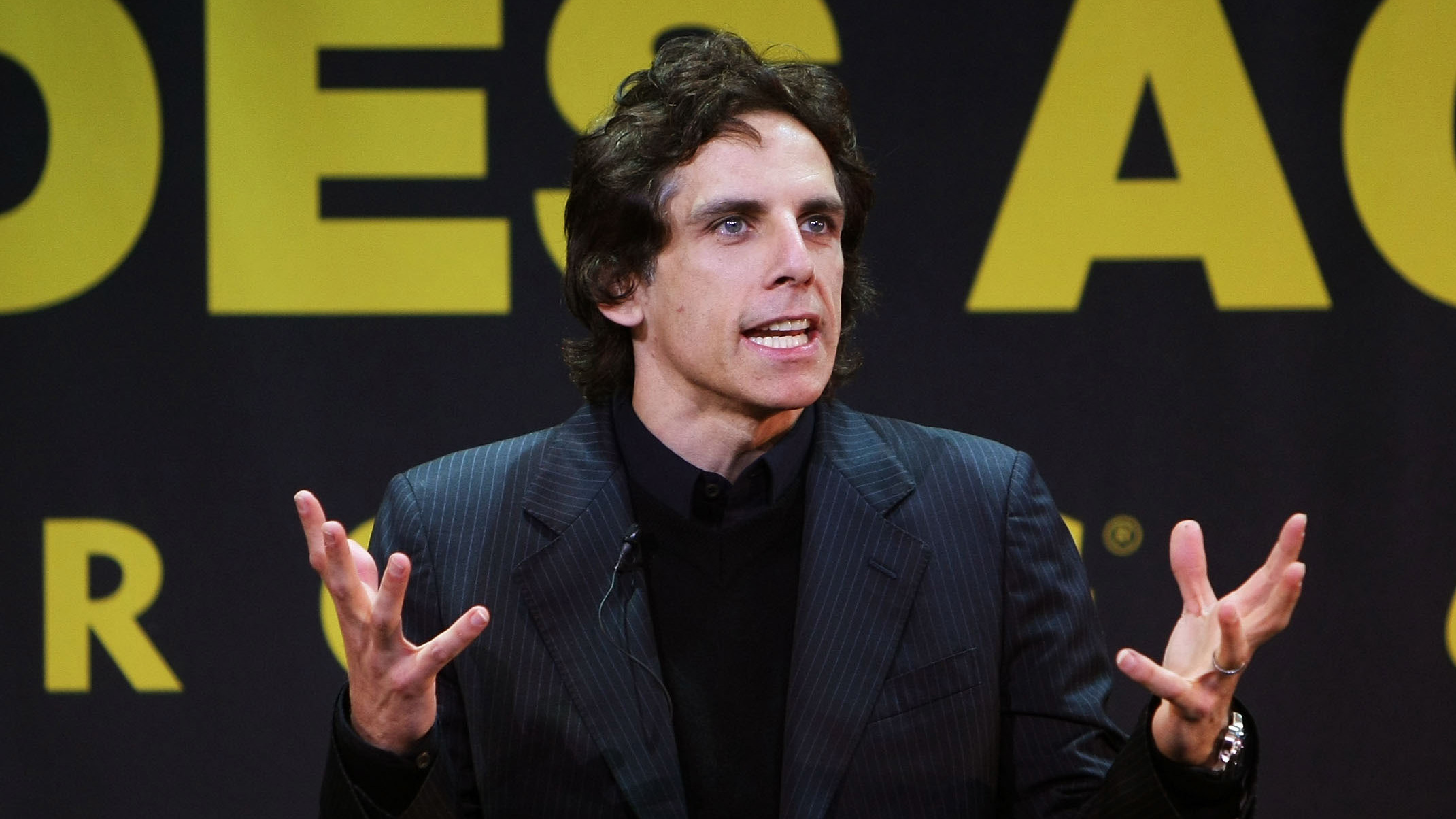 HOLLYWOOD - MARCH 07: Actor Ben Stiller speaks at the launch of a Nike and the Lance Armstrong Foundation's Global Art Exhibition at Montalban Theater, March 7, 2009 in Hollywood, California. The Exhibition was aimed at raising funds and awareness in the fight against Cancer. (Photo by Kristian Dowling/Getty Images)

Ben Stiller and Adam Scott may have won hearts with their comedic roles, but it looks like they’re taking a very unique turn with the upcoming Apple TV Plus thriller series, Severance. Stiller directs the series, while Scott leads the cast as Mark.

While discussing the new show with ComicBook.com, Stiller revealed his major reason for donning the director’s cap, attributing his participation to an interest in trying new things:

I’m not comparing it or trying to somehow do something intentionally, other than I want to explore stuff that I’m interested in, and for me as a director and an actor, which, for a long time, I did both at the same time, but I haven’t done that for a while.

He further admitted that it’s a show he would want to watch himself, and that the project excites him:

So it’s really fun to explore different ideas and different tones both as a director and an actor. So if something’s good, that’s really what excites me about it … So I couldn’t tell you why, honestly, the last thing I did, Escape at Dannemora, why that was something that I gravitated towards. I just thought it would be a really cool story to tell, and I’d want to see it. And I felt the same thing with this one.

Severance is a show about employees of a company who sign up for a program wherein their work and personal memories are split, and all the thrilling events that result from this division. It is scheduled to be released on Feb. 18 on Apple TV Plus.