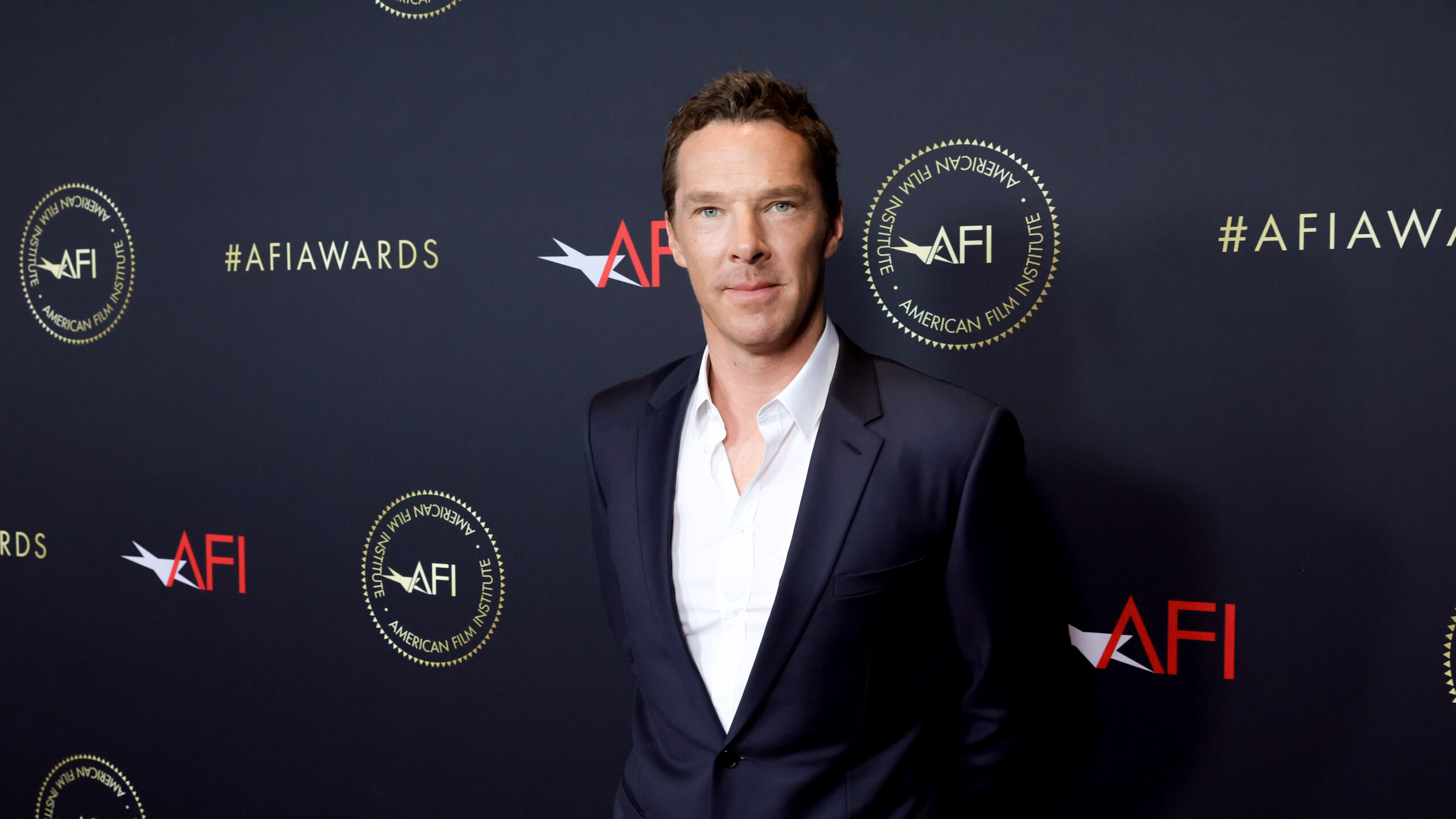 Actor Benedict Cumberbatch’s Dr. Stephen Strange took an oath to help people and does so as a hero, and now, it seems this kindness translated to the actor’s actual life, as he says he will host Ukrainian refugees.

“They’ve made it out of Ukraine. I’m monitoring their progress every day. Sadly, they are undergoing some medical treatment – to say anything more about that would be invasion of their privacy and too much about when they’re coming and how that’s being managed would invade mine – but I want to give them some stability after the turmoil that they’ve experienced, and that’s within my home.”

Cumberbatch speaks about his civic engagement to Sky News in a report published by the U.K. outlet Tuesday. He said at the British Academy Film Awards in March people needed to donate and push politicians to help those fleeing the unprovoked Russian invasion, and that he hoped to be among those welcoming people into their homes and, now, seems like he has lived up to this initial aspiration. Cumberbatch also told Sky News his concern has not stopped with just one group of people, either.

“I’ve been trying to help other Ukrainian families – nationals that are U.K. citizens – to house their extended families en masse, which you know they want to do, but it’s very costly. So, I’ve been trying to help out with that financially in a couple of instances. I’m also working through a wonderful charity called Refugees at Home, which is a great gateway towards the government scheme, but also to offer further wider support that’s needed for the psychological trauma that these people are suffering from.”

More than five million people have fled the conflict since it began in February as of this story being filed. Vladimir Putin’s incursion has sparked a wide response which has led to general isolation of Russia and moved a number of other celebrities to help as well. Indeed, in March, Ashton Kutcher and Ukrainian-born wife Mila Kunis ultimately surpassed their $30 million fundraising goal for refugees on GoFundMe.