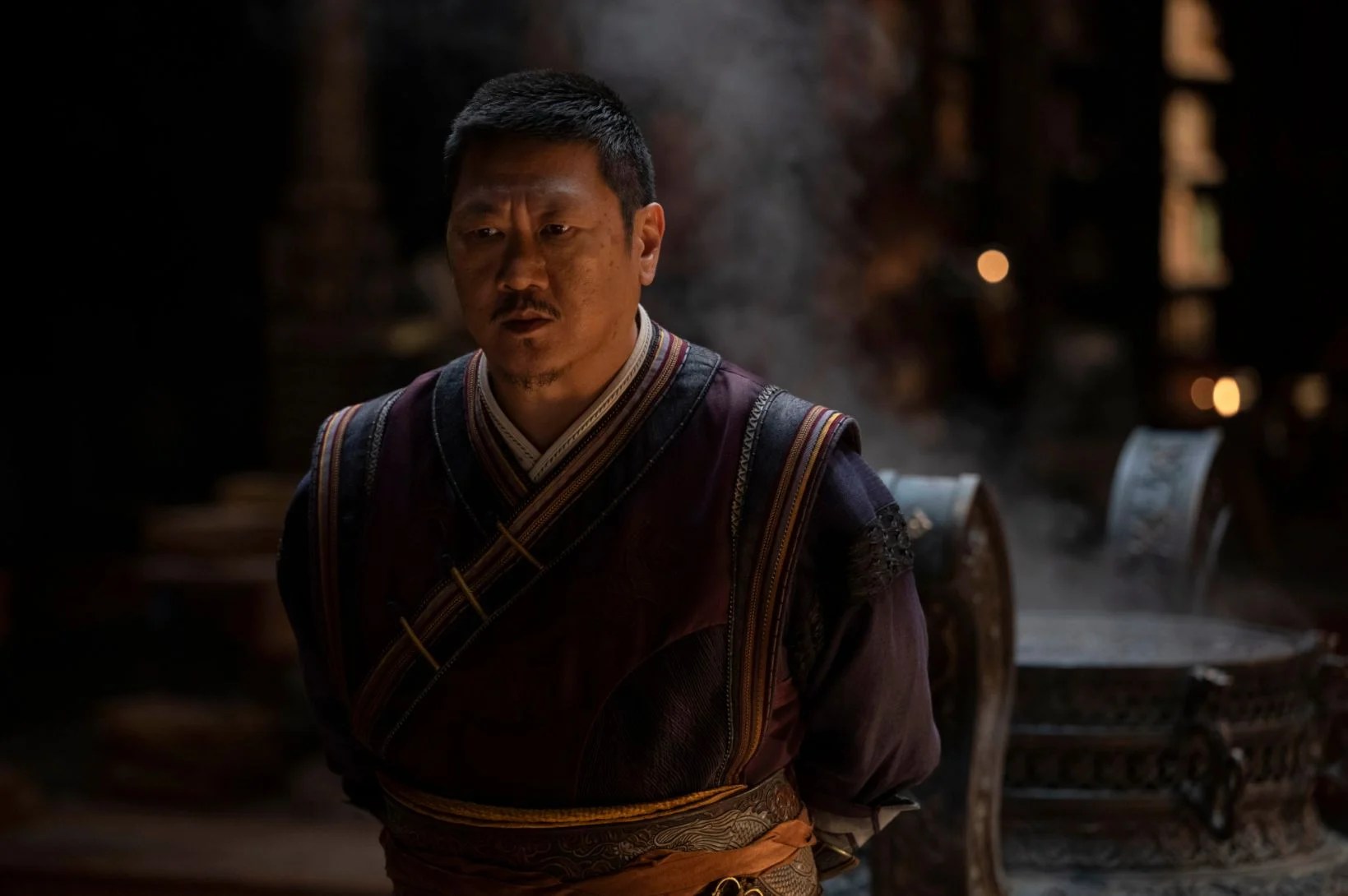 It’s probably hard for longtime Marvel comics readers to wrap their heads around the fact that Steven Strange isn’t earth’s Sorcerer Supreme anymore. Although Doctor Strange held that title for years in the Comics and held the title up until the end of Avengers: Infinity War, the title has passed onto Wong, and Doctor Strange in the Multiverse of Madness makes it clear he isn’t giving the title up.

But Wong took up the title essentially offscreen between Infinity War and Avengers: Endgame. Actor Benedict Wong, who portrays the character, has some ideas about that.

Fans have speculated that Wong may receive a Disney Plus series of his own that expands upon the character in a way they haven’t seen before. While that’s typically delivered as an origin story, Wong recently told the Tonight Show’s Jimmy Fallon that he’d rather the series take place between the point Strange vanished during the “blip” period of five years between Thanos’ first snap and the last battle sequence of Endgame.

I’d love it, I’d love it… You know, what happened to Wong during the Infinity War, you know there’s a five year period we could start with… Well, he took a deep breath, because it was pretty full-on out there, wasn’t it? […] Training his students at Kamar Taj…

It’s an intriguing suggestion. Not only could we see Wong ascendance into the role of Sorcerer Supreme, but we could also get another taste of the world before the blip — a life-changing event that has only been barely dealt with since Endgame.

Perhaps with enough fan interest, Disney Plus will make it happen.