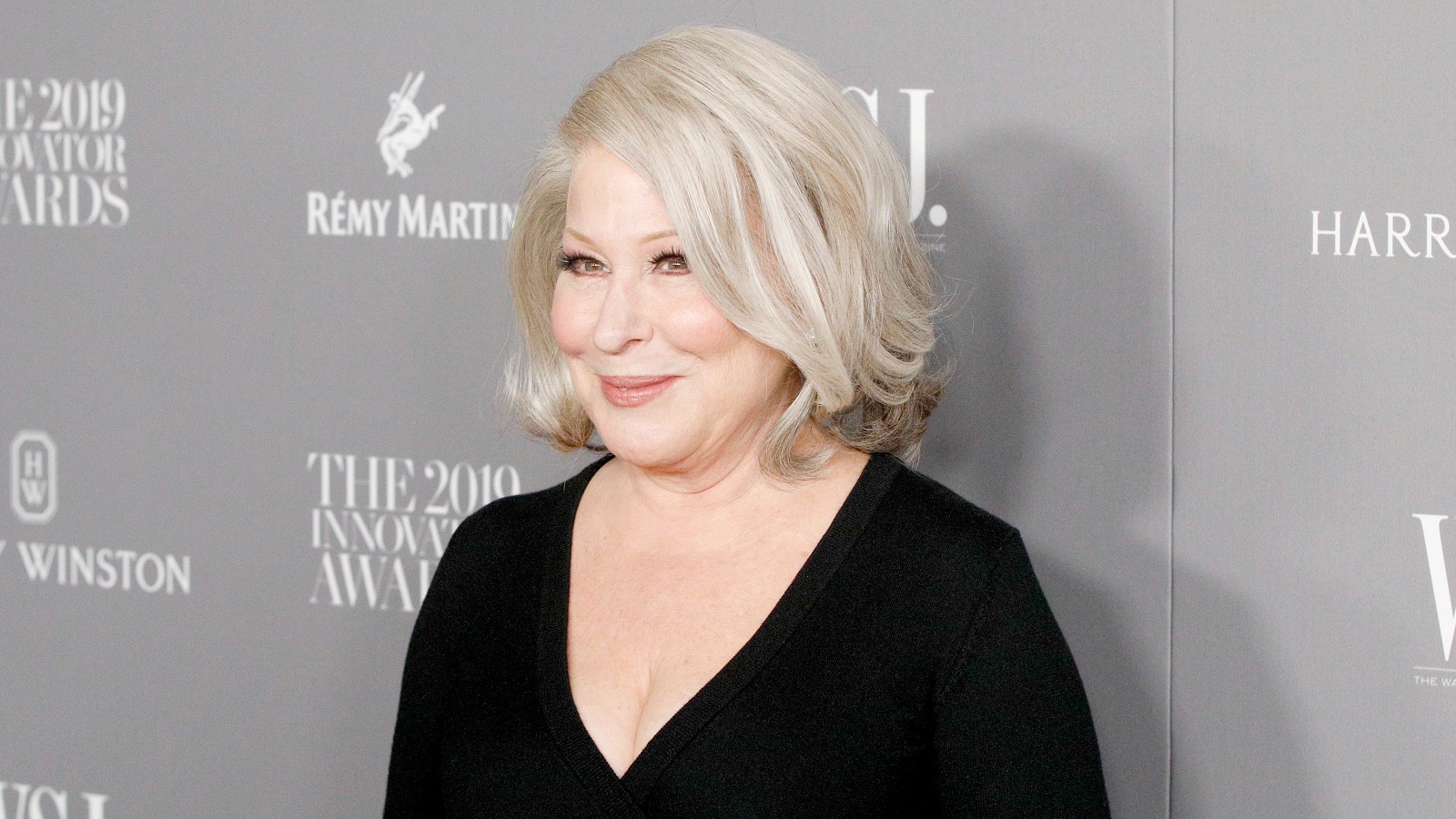 Gas prices are set to rise as President Biden has announced that the U.S. will no longer accept Russian oil in an effort to continue placing sanctions on the country over its invasion of Ukraine. Bette Midler tweeted out a reminder that since Russia invaded Ukraine, though gas prices have risen, the cost to produce wind power has stayed exactly the same.

Many will find that these sanctions against Russia will inevitably push up prices for energy and getting gas for your car. For some time now, many countries in the world have been reliant on Russia for their gas, with Russia being the top exporter of crude and oil products in the world. This reliance has led to the current situation regarding Ukraine to become extremely political for all countries that wish to condone the invasion but still require oil to power their countries. How can you condone and sanction a country when you are reliant on and still paying for its biggest export? With America banning the product and the U.K. also agreeing to phase it out by the end of the year, it is more than likely that these reserves will simply be bought up by India and China.

We seem to be in the era of energy wars and many, including Midler it would seem, believe this situation could have been avoided if we harnessed green energy sources such as solar and wind so that countries would be less reliant on another and be forced into the situation western governments find themselves in today. Going green has been a slow process as countries are still heavily reliant on crude oil to power themselves, but if we could eventually come to a place where we primarily power ourselves through renewable sources, it will not only mean a more sustainable and cleaner future but also one where governments are not backed into corners over the political and physical ramifications that come when one country holds the literal power.