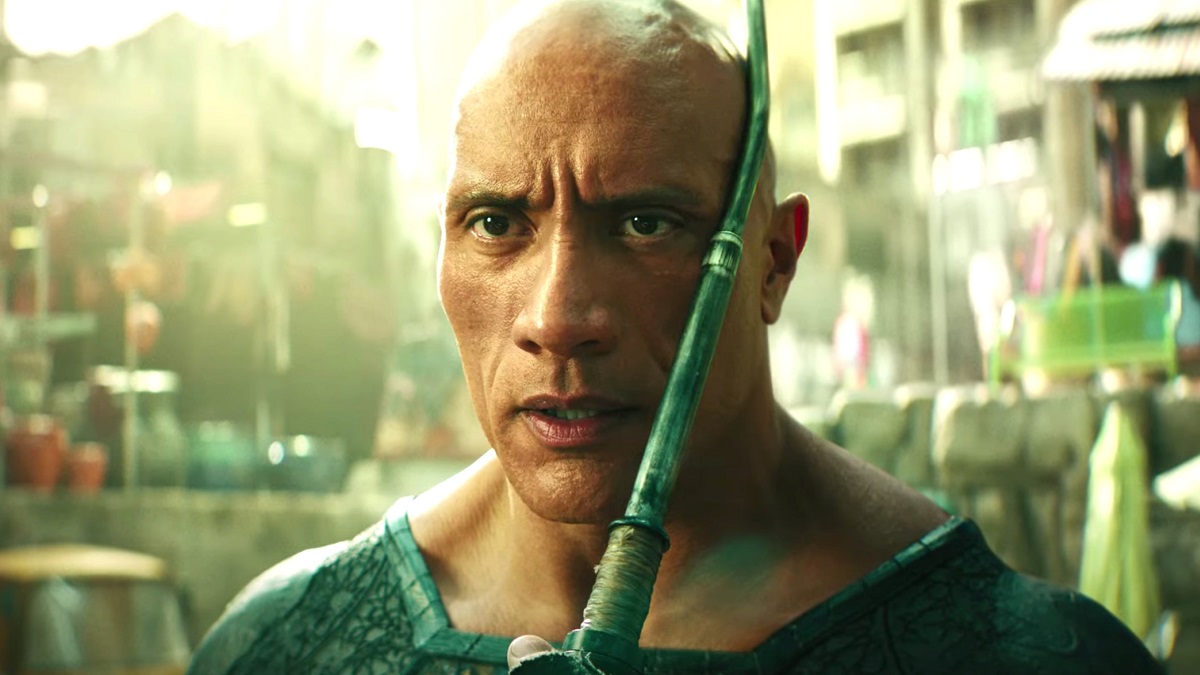 The trailer for Dwayne Johnson’s long-awaited turn as Black Adam debuted today and, ahead of the character’s film release in October, producer Beau Flynn says audiences should expect a work which will not shy away from being brutal at some moments.

“Just from the experience of all the Dwayne Johnson movies we’ve been privileged to be part of, we’re a four quadrant. I mean, we really like to service all demos, all ages, but we had to be authentic to Black Adam and we had to really push. The violence is real and it can be rough and gruesome in places, but I think the audience will be okay.”

Flynn makes the comments to Comicbook.com in an interview published today. While the work appears not to be shying away from the D.C. Comics character’s brutality, Flynn also added it will be a work kids will probably be fine with and many of the staples of the superhero genre are still present while the title character indicates he has no reservations about killing people.

“I think the kids will be okay. There is a huge heart in this movie. And at the same time, you have to have fun. You have to have joy in these movies. And I think even when you see the trailer, you see, there’s like even the palette, the colors, the world, it’s not as dark as some other movies, but it still has some dark undertones. And I think that’s important. The tone I think is what I’m really most proud of with the film. That’s hard. Tone is hard.”

Black Adam also stars Pierce Brosnan and Noah Centineo. Before Johnson makes his debut here, he will appear in the DC League of Super-Pets movie in July as Krypto the Superdog, alongside Kevin Hart and Keanu Reeves as Bruce Wayne/Batman in addition.