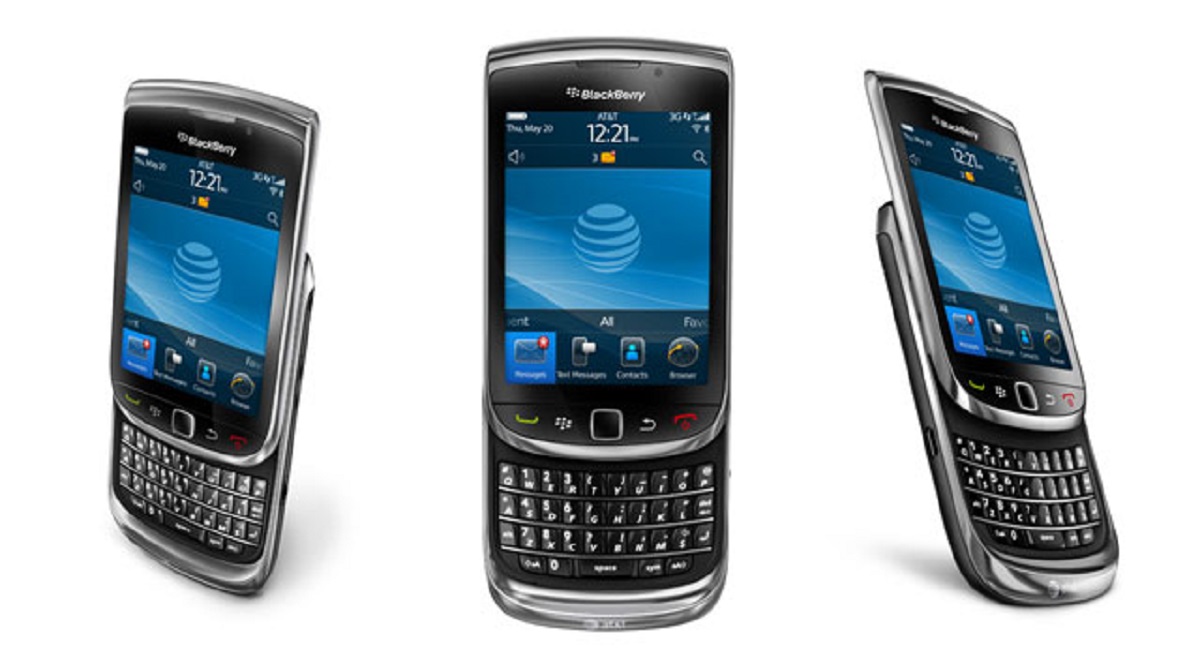 Tuesday marked a dark chapter for fans of the most prominent pre-touch-screen-era smartphone of the 2000s: BlackBerry.

The Waterloo, Ontario-based BlackBerry Ltd. announced it would no longer be supporting devices running their original operating system and services after Jan. 4, according to Bloomberg. That not only marks the end of a legendary era for mobile phones but a time of remembrance and praise from fans of the communications device.

The company formerly known as Research In Motion’s devices appealed to the break-neck pace of the life of a typical business person in the ’90s. However, they announced handsets running their in-house software “will no longer be expected to reliably function” after Tuesday, according to its website.

Tech journalist Joanna Stern was quick to point out on Twitter how the rise of iPhones, with their sleek touch-screen capabilities (sans keyboard) and inventive apps, undoubtedly played a role in Blackberry’s ultimate demise.

And many fans are remembering the time one of BlackBerry’s biggest proponents, Kim Kardashian West, had to say goodbye forever to her beloved Blackberry Bold device when it bit the dust back in 2016.

She remarked at the time how the prospect of switching to Apple devices exclusively and saying goodbye to BlackBerry, made her “sad” to think about.

Many fans pointed out how it’s amazing the company continued support for this long when most of us figured the phones went defunct years ago.

If Kim has not convinced you of the device’s glory days, President Obama actually had to fight to use his beloved BlackBerry after his inauguration and was granted the right to keep it for personal use only in the Oval Office. That same year, comedian Kaspar House published a book called Obama’s BlackBerry parodying how he thought the commander-in-chief might use the device. Like Kim, though, parting was such sweet sorrow.

In case you’re curious, the discontinued line of phones doesn’t mean the company has gone bust completely. Instead, they stopped making their own smartphones in 2016 and switched to software development exclusively, licensing their brand and services to TCL Communication Technology Holdings Ltd.