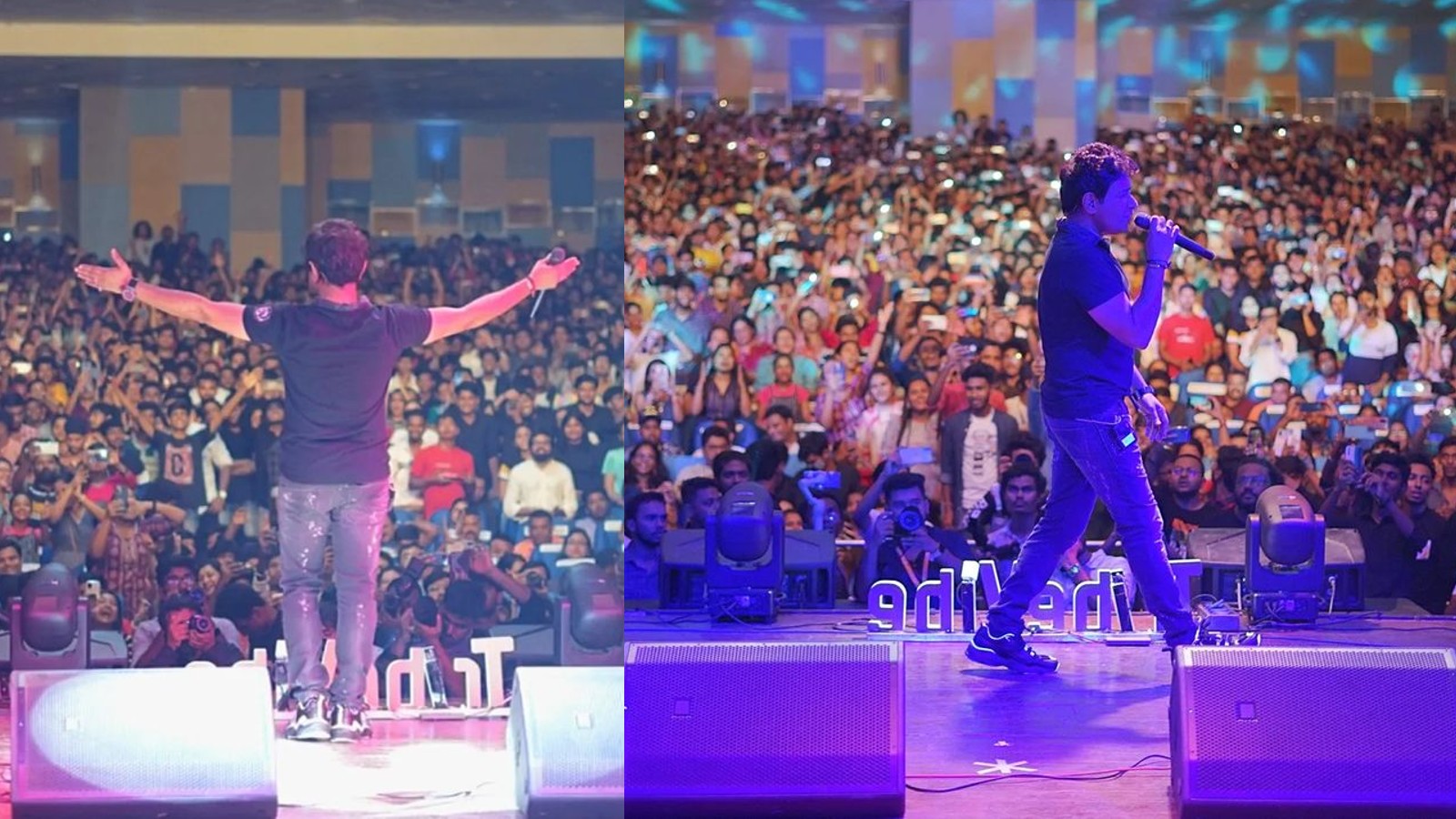 Krishnakumar Kunnath, better known as Bollywood singer KK, has died at the age of 53 after a concert.

The playback singer reportedly collapsed after he had completed a concert Tuesday in Kolkata, India. After he collapsed, he was rushed to a private hospital in the city. Hospital authorities told India Today he was “brought dead” to Kolkata’s CMRI Hospital around 10pm May 31.

The singer’s official Instagram account posted images from the concert just 10 hours ago, as well as a selfie en route to the show a few hours earlier.

KK represented a top talent in Bollywood, recording songs in a multitude of languages, such as Hindi, Tamil, Telegu, Kannada, and Bengali, among many others.

He leaves behind a wife and children.

Some fans even captured some of KK’s last ever performances at the concert and shared the footage on social media.

KK was one of the most successful Indian singers of the 2000s, having recorded over 700 songs, Khaleej Times reports. Starting out as a singer for advertisement jingles, KK made his film debut on a soundtrack by prominent film composer and producer A.R. Rahman.

Some of KK’s most remembered songs include “Pal” and “Yaaron” — two big hits among teens in the late 1990s. His debut album, 1999’s Pal, garnered huge critical acclaim and paved the way for a prolific playback singing career and recorded a wide variety of popular songs for Indian films, NDTV reports.

A wide range of condolences hit social media following the news, including from Prime Minister Narendra Modi on Twitter:

“Saddened by the untimely demise of noted singer Krishnakumar Kunnath popularly known as KK. His songs reflected a wide range of emotions as struck a chord with people of all age groups. We will always remember him through his songs. Condolences to his family and fans. Om Shanti.”