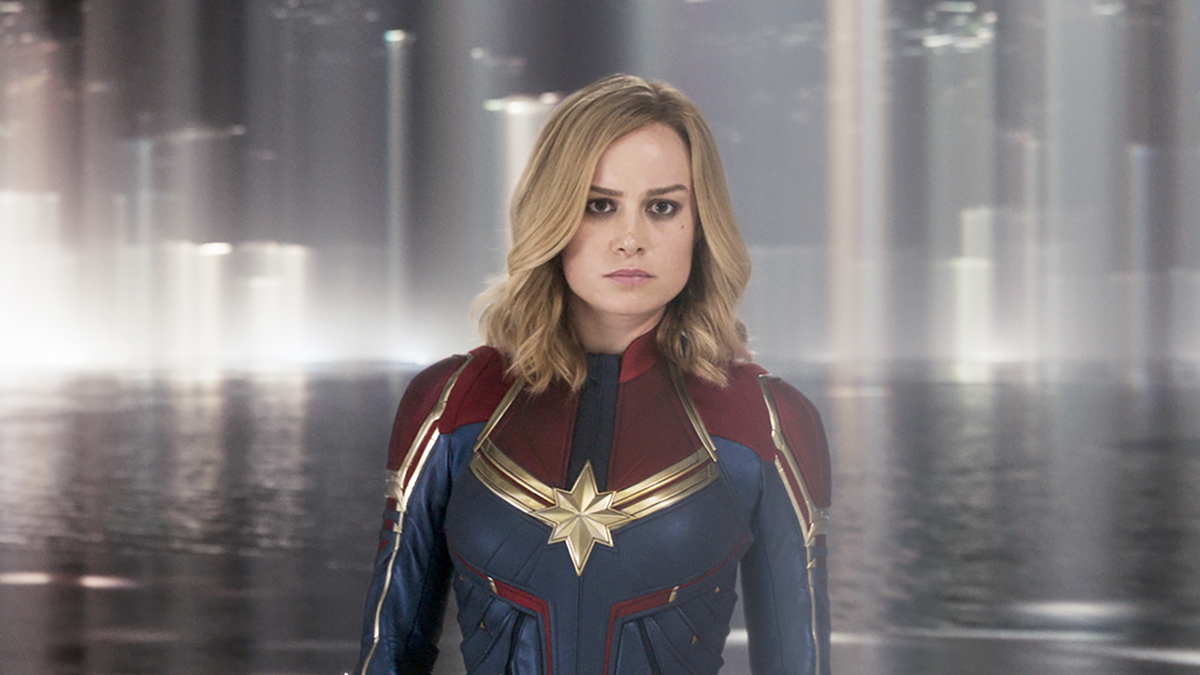 Brie Larson has been linked to Metroid‘s Samus Aran for years. On paper, it’s an incredibly smart choice. She’s an Oscar-winning actor, has proven that she has blockbuster action chops, loves the game series, and actively wants the part. Fans have been imagining her in the role for years, though speculation has now spiked after she appeared in a Nintendo-sponsored Metroid Dread promo on her Instagram:

Larson says she’s been a fan of Samus since her childhood, saying that she loves the contrast of a blonde woman with a ponytail inside her fearsome exoskeleton. She says Samus is her go-to character in Super Smash Bros, recommends Metroid Dread, and loves that the character is a leader who doesn’t take any crap. (We’ll just ignore the dreadful Other M for now).

So, based on all that, we know she’d fight to make sure a Metroid movie would accurately reflect the games and that she’s got the talent, the look, and the passion to step into that Chozo Power Suit. So why is there any debate at all?

Well, a certain corner of the internet is still salty about the milquetoast comments about feminism that Larson made when promoting Captain Marvel, and still bear a grudge all these years later. Fortunately, the vast majority of comments on social media are supportive, with many saying something along the lines of “it’s the role she was born to play”.

We should remember that there are no official plans for a Metroid movie. However, Nintendo has explored the option in the past (with John Woo once lined up to direct!) and the Super Mario Bros and Donkey Kong movies indicate they’re looking to expand in this area. Let’s hope we hear more about this soon, as the franchise would make a truly awesome sci-fi actioner.