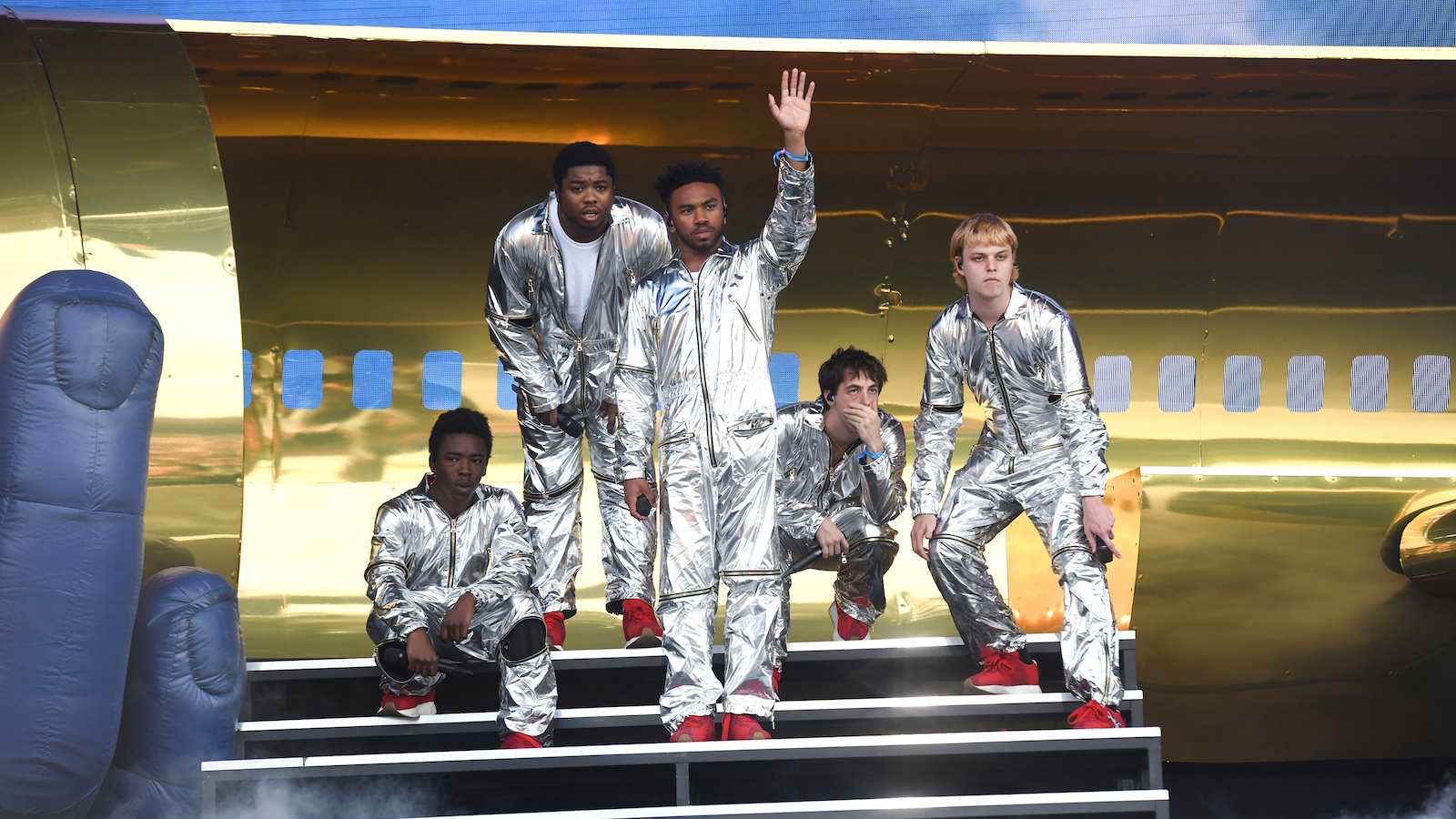 In a statement shared on their social channels, the hip-hop boy band Brockhampton announced plans to take an indefinite hiatus following their upcoming performances at Coachella.

The band will perform at London’s O2 Academy Brixton in February and at Coachella in April. “Following these four performances,” the group announced, “we will be taking an indefinite hiatus as a group.” Tickets to the rest of their 2022 tour will be refunded.

In a statement to Rolling Stone, the group thanks their fans and “invite [them] to come celebrate the end of an era with them at these final performances.”

Brockhampton will perform at Coachella on April 16 and 23.