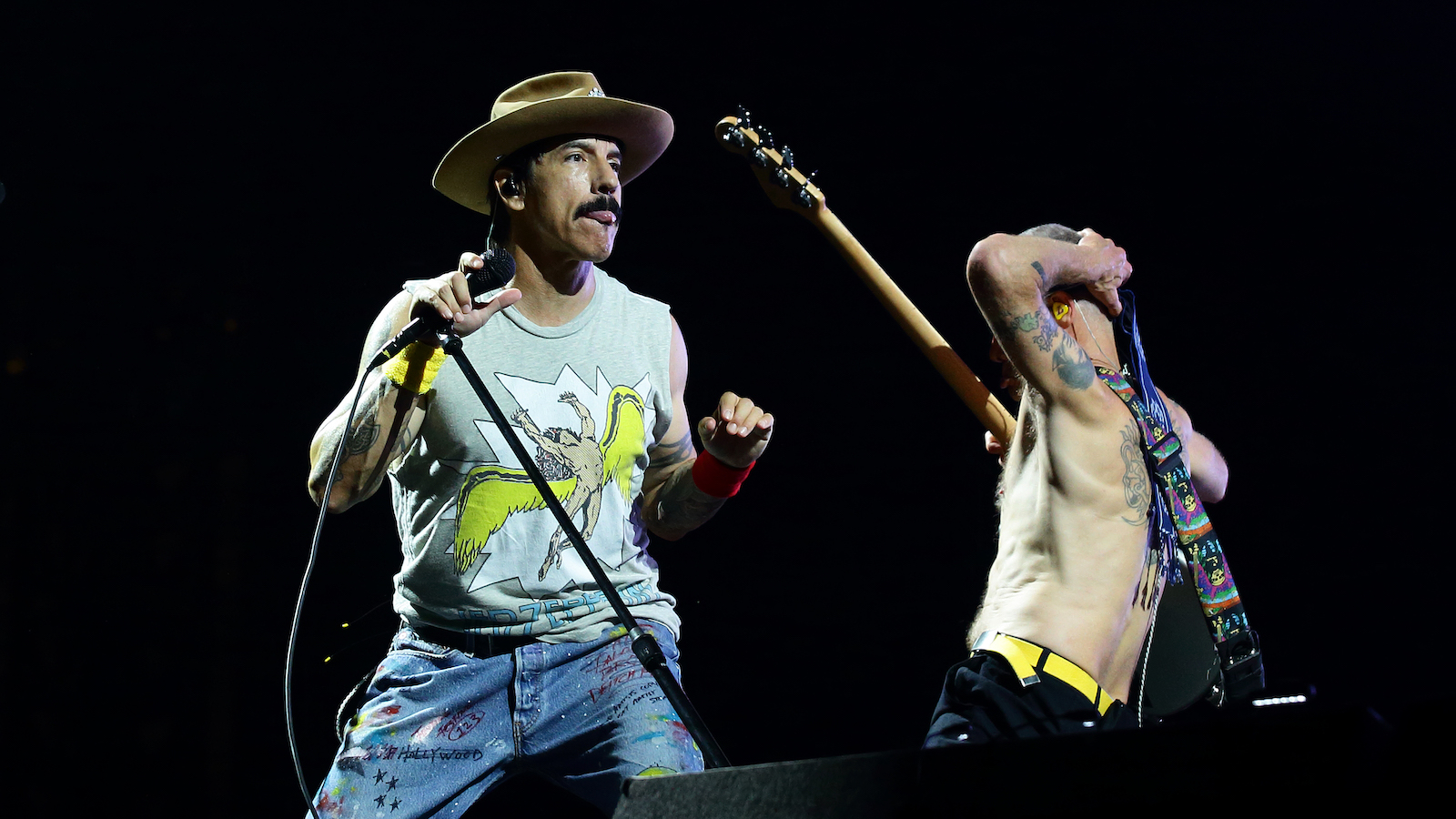 For the first time since 2016, Red Hot Chili Peppers are releasing a new album, Unlimited Love on April 1.

“Our only goal is to get lost in the music. We (John, Anthony, Chad, and Flea) spent thousands of hours, collectively and individually, honing our craft and showing up for one another, to make the best album we could,” band members Anthony Kiedis, Flea, Chad Smith, and John Frusciante said in a statement released with the album’s tracklist. “We yearn to shine a light in the world, to uplift, connect, and bring people together. Each of the songs on our new album UNLIMITED LOVE is a facet of us, reflecting our view of the universe. This record is the ride that is the sum of our lives.”

“When we got together to start writing material, we began by playing old songs by people like Johnny “Guitar” Watson, the Kinks, the New York Dolls, Richard Barrett, and others. Ever so gradually, we started bringing in new ideas, and turning jams into songs, and after a couple of months the new stuff was all we were playing,” said Frusciante in the statement. “The feeling of effortless fun we had when we were playing songs by other people stayed with us the whole time we were writing. For me, this record represents our love for, and faith in, each other.”

Check out the Unlimited Love tracklist:

The song “Black Summer” opens Unlimited Love. Fingers crossed, the album hold gems that could join songs like “Californication” and “Under the Bridge” as the Red Hot Chili Peppers’ greatest hits.