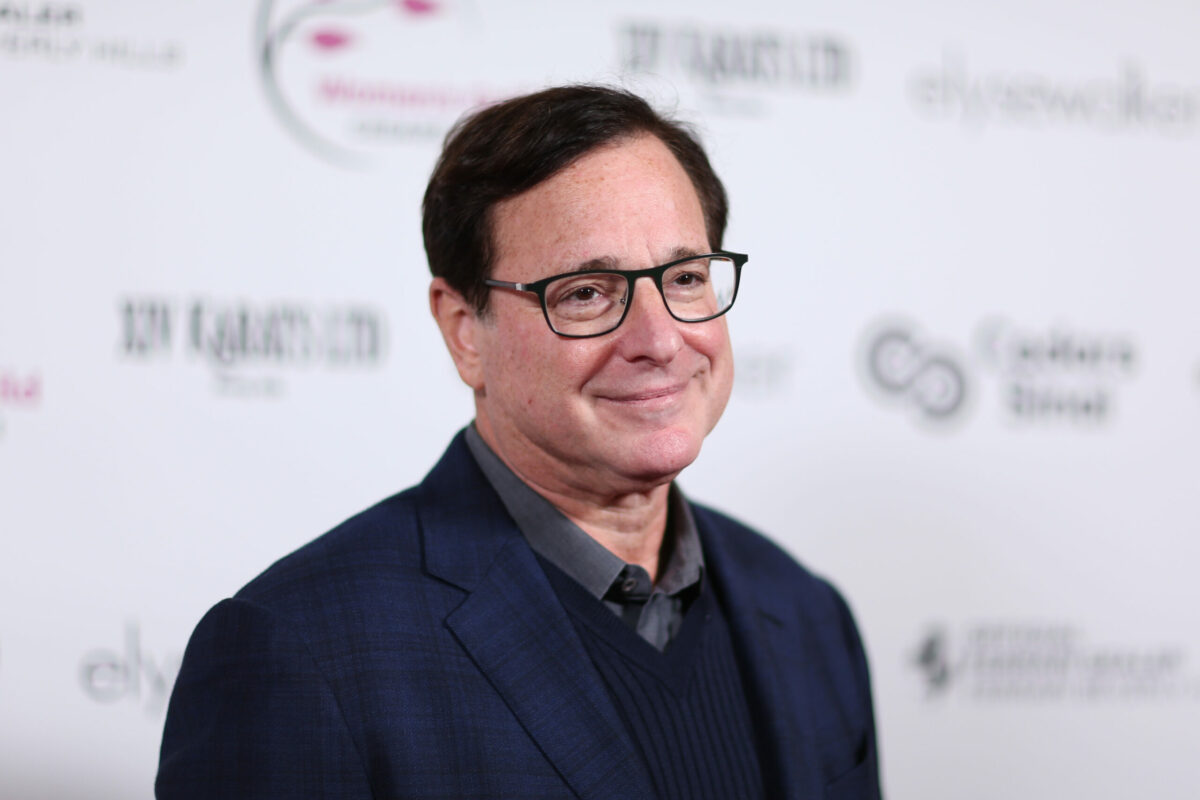 The world is mourning the death of “America’s dad” and Full House star Bob Saget.

Earlier today news broke that the American comedian and entertainer had been found dead at age 65 in his hotel room at the Ritz-Carlton in Orlando, Florida.

First reported by TMZ, emergency services arrived to the hotel and found Saget in his room, pronouncing him dead on the scene. The cause of his death is yet to be confirmed, though the Orange County Sheriff’s Department said that there were “no signs of foul play or drug use in this case”.

Saget’s family confirmed the news to US Weekly, saying “He was everything to us and we want you to know how much he loved his fans, performing live and bringing people from all walks of life together with laughter.”

In the wake of this tragedy, peers and friends of Saget have taken to social media sharing their tributes to the star who inspired so many.

In the months prior to his death, Saget had been on a standup comedy tour dating back to Sept 2021. The tour was scheduled to continue through May with the iconic entertainer performing in Jacksonville, Florida the night before his passing.