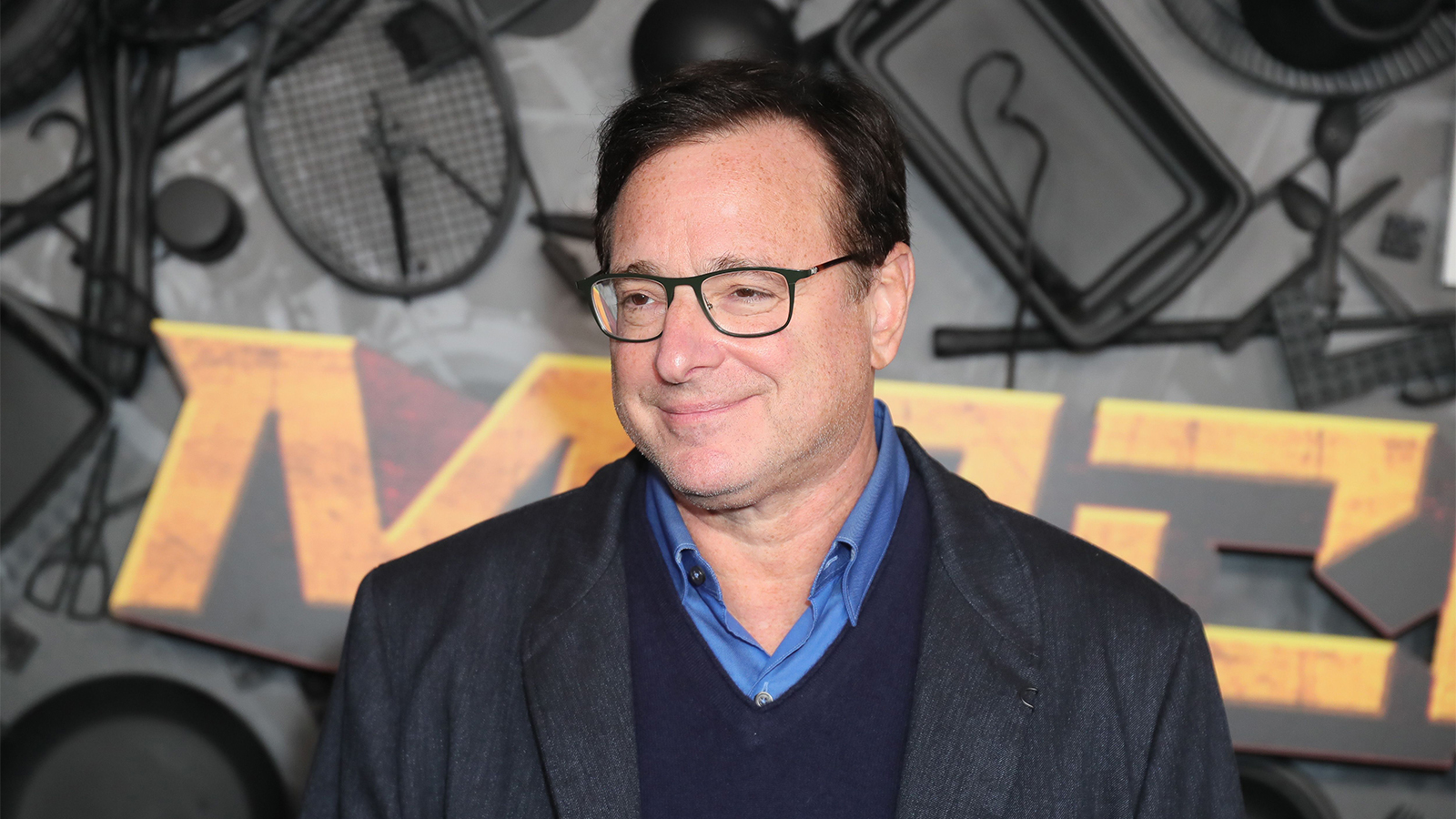 Bob Saget, the entertainer best known for his role at the patriarch of the Full House family and host of America’s Funniest Home Videos, has passed away at age 65.

TMZ was first to report that Saget passed away on Jan 9 at the Ritz-Carlton Hotel in Orlando, Florida. Emergency services workers responded to a call from Ritz-Carlton hotel services upon discovering the body of the famed comedic actor, according to that account. While Saget was reportedly pronounced dead at the scene, the cause of his death is currently unknown.

Saget — who performed as a comedian as well as an actor — had been touring since September 2021, and was intending to continue performances through May. Saget had performed in Jacksonville on the night before his death, and his tweet early Sunday had him marveling that he did a two-hour set, and he declared himself “happily addicted” to performing.

Saget played the father of the house in the ABC comedy Full House from 1987 to 1995, starring alongside a cast that included John Stamos, Mary-Kate and Ashley Olsen, Dave Coulier, and more. Saget had a strong career doing adult stand-up comedy in the years after Full House‘s ending, and also starred in the sequel series Fuller House from 2016 onwards.

Saget also voiced a future version of Ted Mosby in How I Met Your Mother from 2005 to 2014.

Saget’s family gave the following statement to Us Weekly: “We are devastated to confirm that our beloved Bob passed away today,” continuing “He was everything to us and we want you to know how much he loved his fans, performing live and bringing people from all walks of life together with laughter.”

Saget leaves behind three children, his wife Kelly Rizzo, and an outstanding legacy as both a comedic actor and a stand-up comedian who specialized in observational comedy and satire.