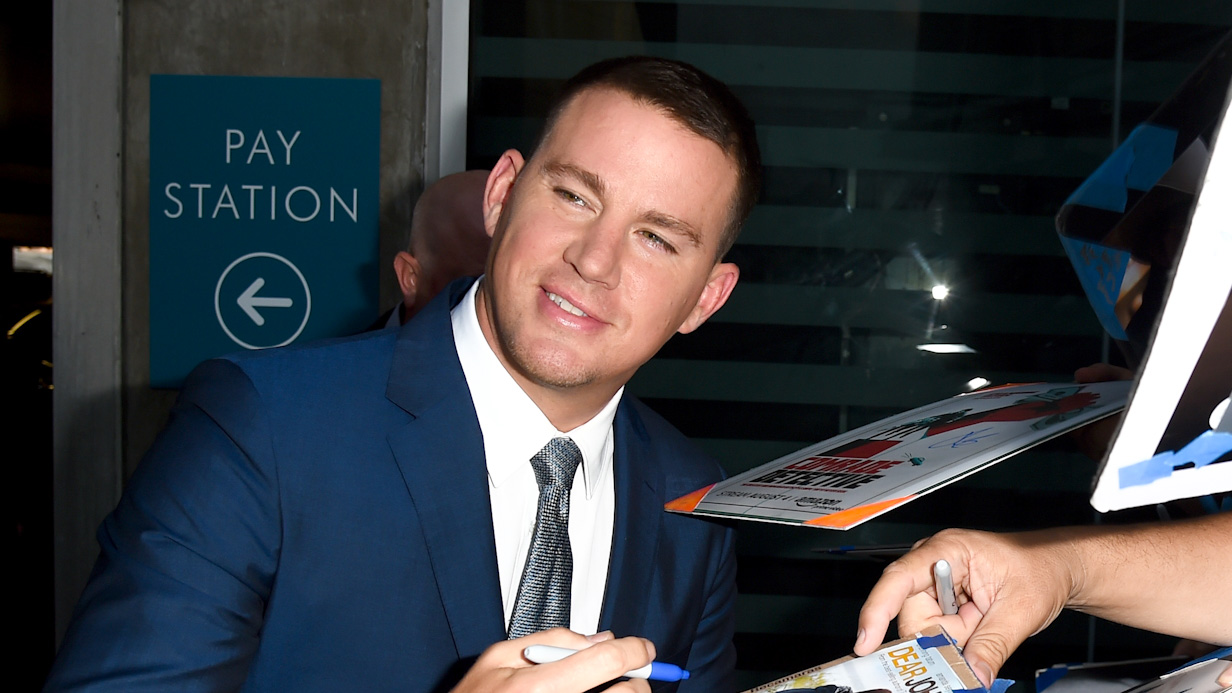 Actor Channing Tatum began his career as a dancer, has made forays into producing and will be crossing one of his other media ventures with his film efforts, as he will be turning his The One and Only Sparkella children’s book into a new live-action feature.

News of the project entering development is reported today in an article from Variety. Tatum published the book in 2021, and its story takes on the magic of Sparkella, and sees a father and daughter fall into the infinitely-surprising world of her imagination. Information on who will play Tatum’s daughter has not been revealed at this time. A director is also not yet attached and Tatum will also serve as a producer alongside frequent collaborator Reid Carolin. In addition, Pamela Ribon, a writer whose prior credits include the Disney films Moana and Ralph Breaks the Internet, has come onboard to adapt the piece from its picture-book form.

When The One and Only Sparkella came out in May last year, it debuted at No. 1 on The New York Times best-seller list. A sequel, dubbed The One and Only Sparkella Makes a Plan, is coming May 31 and, alongside these projects, Tatum has been returning to the screen after several voice and cameo roles from 2018-21. He recently starred in and directed Dog, to critical and financial success, appeared in The Lost City romantic comedy adventure throwback alongside Sandra Bullock, is working on Magic Mike’s Last Dance, and will appear in partner Zoe Kravitz’s Pussy Island, about a tech mogul’s private retreat with ill intents hidden, too.