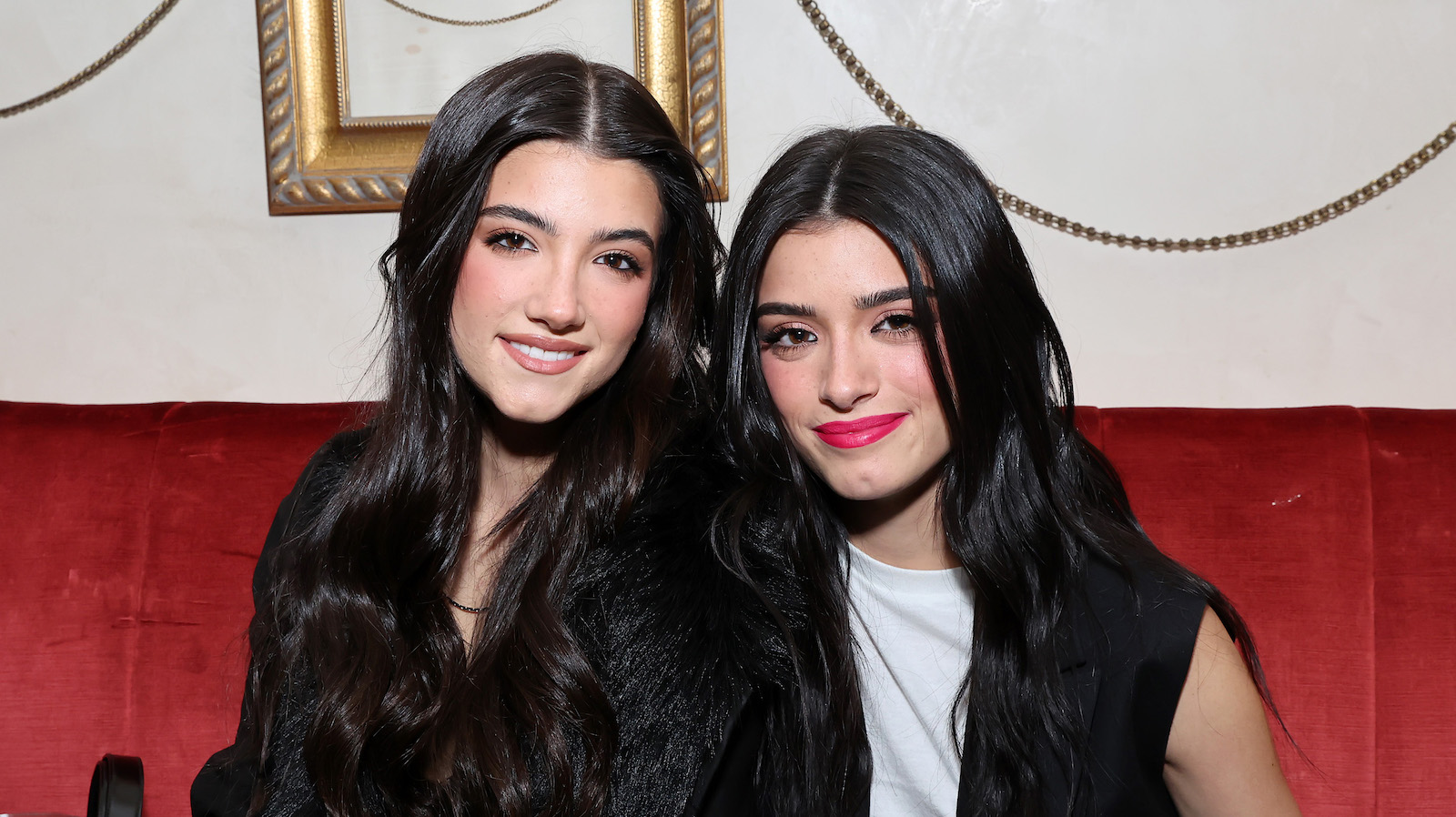 Social media stars Charli and Dixie D’Amelio, two of the most successful users in TikTok history, will be investing in Lightricks, the company behind Facetune.

While the sisters are among the top-earning users on the video-sharing platform, the announcement, made by Lightricks CEO Zeev Farbman, marks a move to diversify their portfolio while still maintaining their creative presence on the app.

“The [D’Amelio] family are trailblazing the creator economy and continue to inspire up-and-coming creators worldwide,” said Farbman in a press release, shared via TechCrunch.

“It will be a pleasure to have the family so involved in every step of the development process.”

Lightricks’ flagship app is Facetune, which allows users to implement a host of beauty filters to alter their appearance by hiding blemishes, whitening teeth, and using contouring and built-in makeup effects. The company produces several other photo and image manipulating apps such as Photoleap, Videoleap, and Filtertune.

The company disclosed that the D’Amelios’ equity investment was in addition to the $130 million the company has fundraised elsewhere, but is yet to reveal how much the investment was worth.

Charli is estimated to be worth somewhere in the neighborhood of $12 million this year and Dixie, although she has fewer followers than her younger sibling, is worth around $6 million herself.

According to Suggest, the family was financially secure before the sisters reached internet fame but their newfound celebrity has definitely put the D’Amelio’s in a higher tax bracket. The sisters have established brand partnerships with corporations before – Dunkin Donuts and Hollister Co. for example — but this is the first time they have made an investment in an emerging technology application.

Charli responded to culture reporter Kat Tenbarge’s tweet regarding her lack of filters with, “it’s taken me a long time to feel comfortable in my skin but this is how i look and makeup only helps so much i have to be confident and learn to love every “imperfection” that i have but each one makes me unique and special in my own way”.

Many have praised her online for her honesty with her public image and her comfortability with her appearance. “You’re using your platform to inspire young girls to feel comfortable in their own skin and that’s super important!! tweeted one user.

Another user tweeted, “U posting these pictures make me more confident and comfortable with my skin and I can post without filters.”

While her authenticity is definitely admirable, it’s difficult not to see the contradiction between the statements and the act of heavily investing in a company that specializes in beauty filter technology. Many are critical of the prevalence of filters on apps such as TikTok, claiming they lead to body dysmorphia and self-esteem issues.

In a 2018 study by the Boston Medical Center, Neelam Vashi, MD, director of the Ethnic Skin Center at BMC and Boston University School of Medicine stated, “Filtered selfies can make people lose touch with reality, creating the expectation that we are supposed to look perfectly primped all the time.

“This can be especially harmful for teens and those with [Body Dysmorphic Disorder], and it is important for providers to understand the implications of social media on body image to better treat and counsel our patients.”

It remains to be seen if the family’s business decision affects Charli’s social media post in any way.