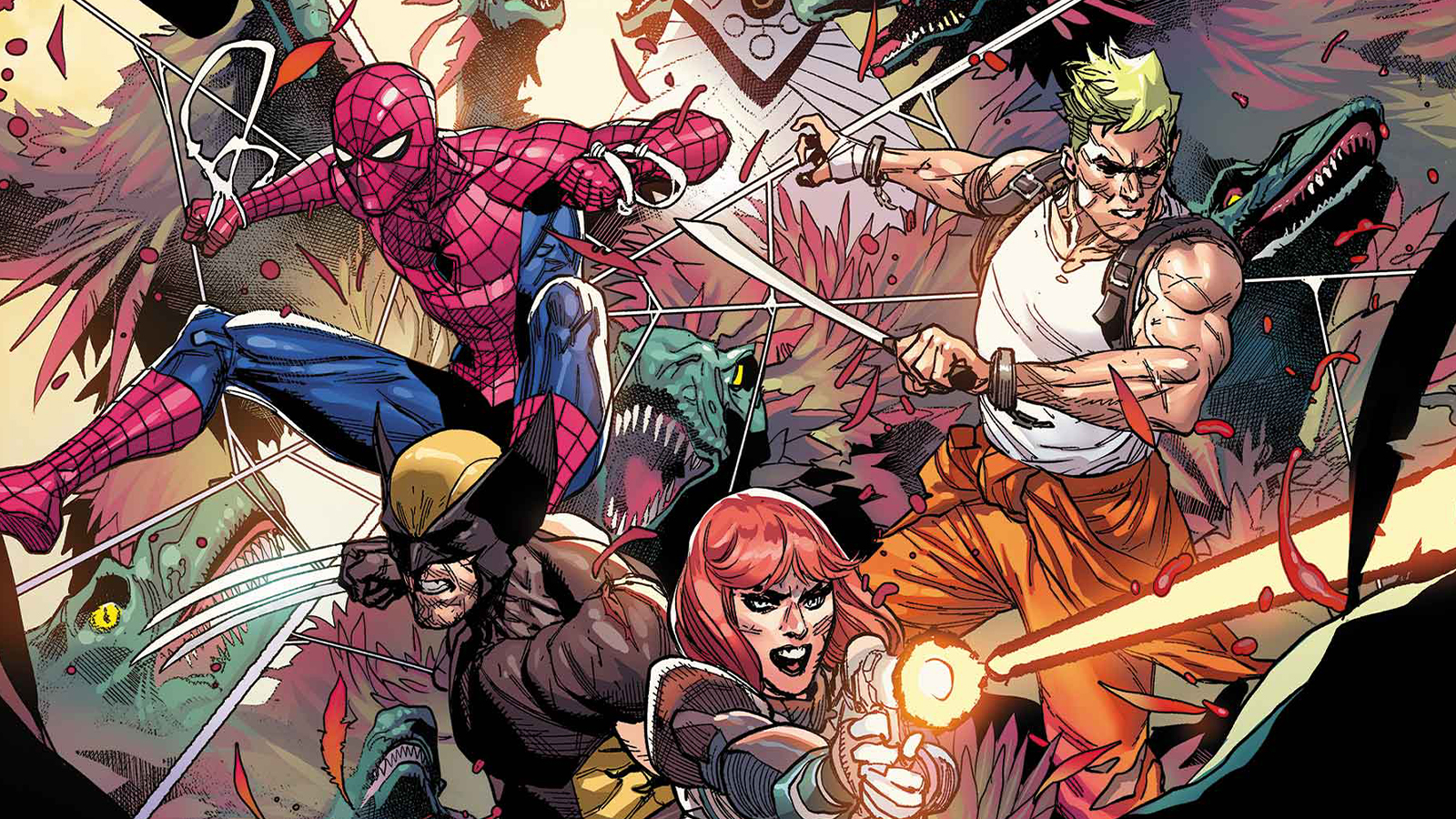 Marvel and Fornite are teaming up once again, and some lucky comic book lovers will be able to attain a special edition skin in the video game with a purchase tomorrow.

Fortnite X Marvel: Zero War #1 hits shelves tomorrow, and the first-print editions come with a redeemable code for a unique Spider-Man skin in Fortnite. Spidey wears the Spider-Man Zero Suit with the code, and if the comic’s cover is anything to go by — it looks absolutely epic.

Epic Games shared the following information about the comic books in a post this afternoon:

“The Fortnite x Marvel: Zero War issues will be available in print at comic stores and digitally via the Marvel Comics app and Marvel Unlimited. Each issue includes a code for a Fortnite cosmetic item redeemable at fortnite.com/redeem. The first issue releases on June 8, 2022, and includes a code for a Spider-Man-based Outfit!”

For fans who can’t make it to a shop tomorrow, don’t fret; Epic Games shared that the skin will be available for purchase in the item shop at a later date.

In addition to the comic release tomorrow, Fortnite X Marvel: Zero War issues will continue being released over the next several months. There are five issues in total, and each comes with a redeemable code for the skin. The first three will offer their skins in the item shop later in the season, but the final two will be comic book exclusive. If you plan on collecting all of the skins, you’ll want to make sure you get your hands on physical editions of the comics.